Adventurer the first to complete the 'Ultimate Triathlon'

James Ketchell is the only person on the planet to have summitted Everest, rowed the Atlantic and cycled the world! 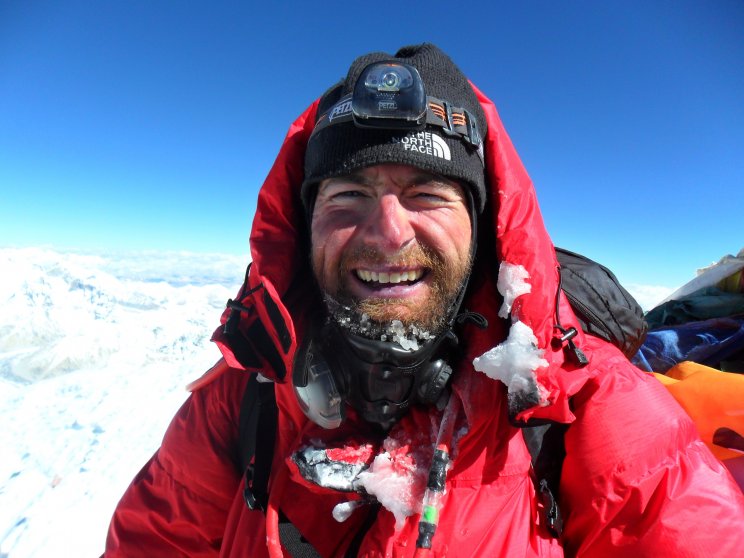 Despite a serious motorbike accident in 2007, which left his leg shattered and his active lifestyle in jeopardy, in 2014 British adventurer James became the first person to have completed the 'Ultimate Triathlon'.

James has recently returned from his latest feat, flying solo around the world in a gyrocopter.

In 'Chasing Extremes', James delivers his tales of adventure, endeavour and determination, in an evening experience that will undoubtedly leave young and old feeling motivated and inspired with life lessons learned by the adventurer himself.

The evening is presented by Speakers from the Edge. See the Town Hall website for ticket details.