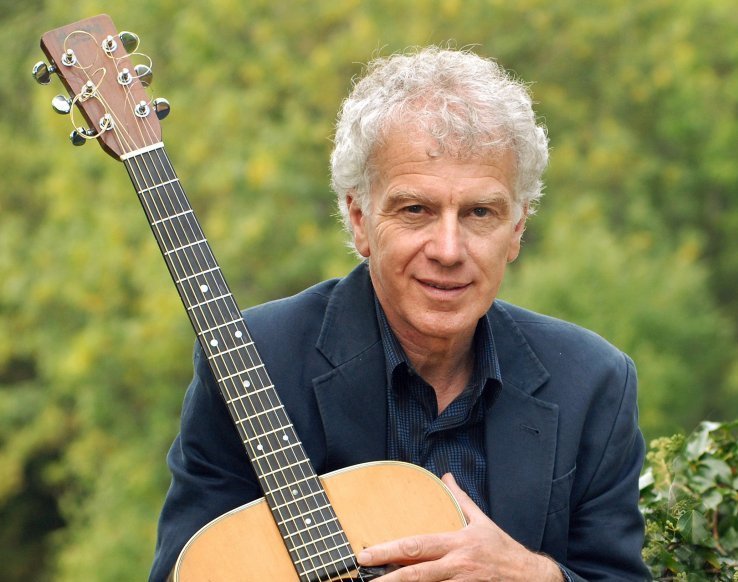 Folk singer/songwriter Johnny Coppin will be performing at Chapel Arts in Cheltenham on Thursday, September 2, at 7.30pm, with guest Paul Burgess.

Johnny is one of the founder-members of the acclaimed folk band Decameron. As a solo artist, he has gone on to record over 12 albums including The Winding Stair, The Gloucestershire Collection, Borderland, Edge of Day with writer Laurie Lee, the 30 Songs compilation, and Midwinter - Live in concert.

Playing guitar and piano, his music is essentially British, always melodic and evocative. He has a new album due out in autumn of 2021.

For many years Johnny toured in duos with Phil Beer (Show of Hands) and with Mike Silver. He now works solo, and as a duo with Paul Burgess (ex John Kirkpatrick Band), plus as a trio for an annual Christmas tour with Paul Burgess and Dik Cadbury (ex Steve Hackett, and Decameron). For over 20 years he presented The Acoustic Music Show on BBC Radio Gloucestershire

Paul Burgess is a classically trained recorder player, and one of the leading exponents of the English-style of fiddle playing. He has played with a wide range of groups and orchestras such as The John Kirkpatrick Band, and The Old Swan Band. He has also featured in many television costume dramas including "Far From the Madding Crowd" and "Wives and Daughters".