A businessman who has had a variety of careers ranging from a chartered accountant to garden designer now finds himself running a popular coffee house in Cheltenham.

David Orme, who opened The Find in Regent Street in late 2017, spoke to Punchline editor Mark Owen about his diverse route into the hospitality business.

"I'm a chartered accountant," he said. "I've worked in the City and in banking. I've had lots of careers - I was a stay-at-home dad with my young daughters, I've was trained in horticulture and garden design and had a spell as a landscape designer.

"But I've always had a passion for food, drink and people and socialising, so having sadly lost my wife to pancreatic cancer about nine years ago I moved back to Cheltenham, where I grew up, with my young daughters and threw myself back into a new life. It ties in all the things I love about the world." 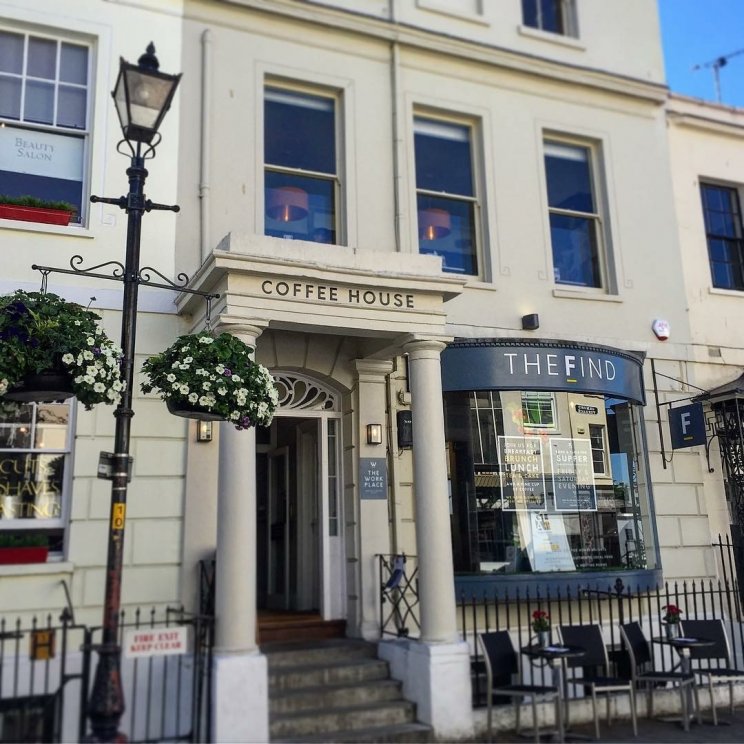 Asked about the name of The Find, David said: "I was really keen to have something that had a sense of place, personality, a sense of discovery, somewhere you would find things you wouldn't find elsewhere, so we thought The Find really summed up what we wanted it to be."

"We had great hopes but obviously the pandemic completely pulled the rug out from under our feet. In retrospect it's been a really interesting experience because we've re-evaluated what we've done, what adds value what doesn't add value, so although I wouldn't wish it on us or anyone I feel we're in a strong position to move forward and, like any hard lesson in life, there are positives to be learnt from it." 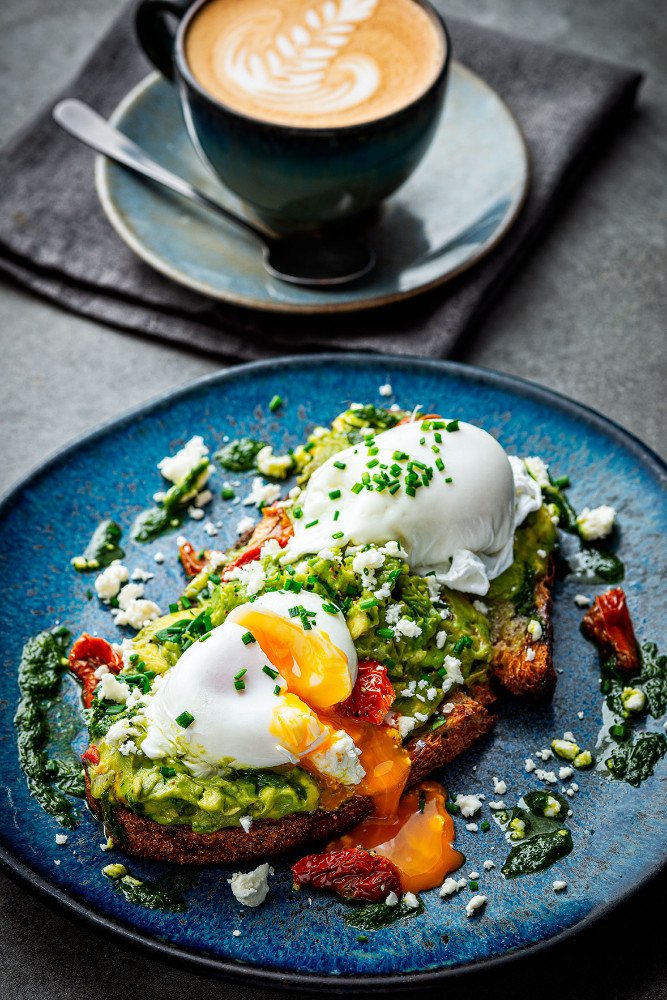 David is very passionate about coffee and The Find holds regular coffee days. "We use a fabulous local roaster - Peter James of James's Gourmet Coffee at Ross on Wye. We will do masterclasses - it depends what our customers want. We love to share coffee, share knowledge and share time."

The Find is an enthusiastic member of TURF, the collaborative of Cheltenham hospitality businesses.

David said: "Initially it meant practical support and moral support. It's very tough being an independent-owned business, particularly over the last year.so it's good to have people in a similar situation.

"We've shared knowledge over the legal side, furlough, health and safety, we've shared equipment, we helped out with staff and supplies, but also marketing because what TURF is really about is great local independent hospitality and we want to show the people of Cheltenham what a great place they live in and how much choice there is around. 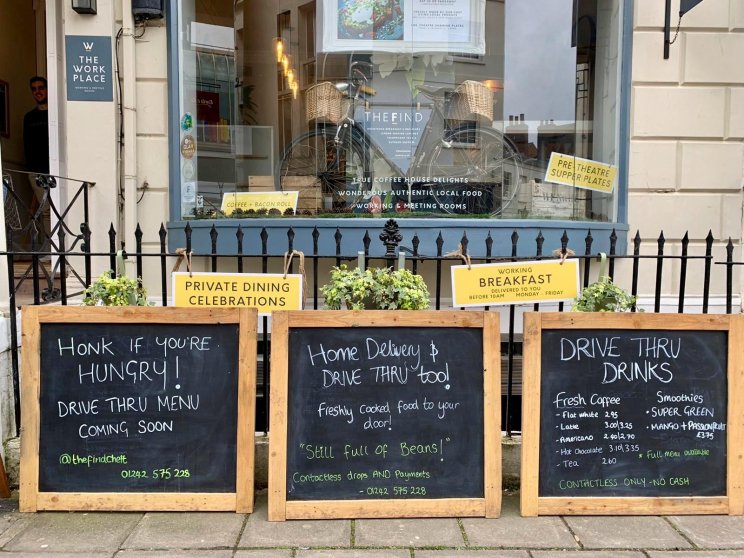 "Now we're working really closely and we don't see our cafes, restaurants or pubs as being in direct competition with each other we just feel we all add to the whole and providing we offer the Cheltenham consumer something fabulous then it's worked really well."

Asked what is the biggest thing he has learned over the past year, David said: "Be clear about what you offer. Keep it simple. I think before lockdown I was trying to do too many things and trying to be all things to all people. 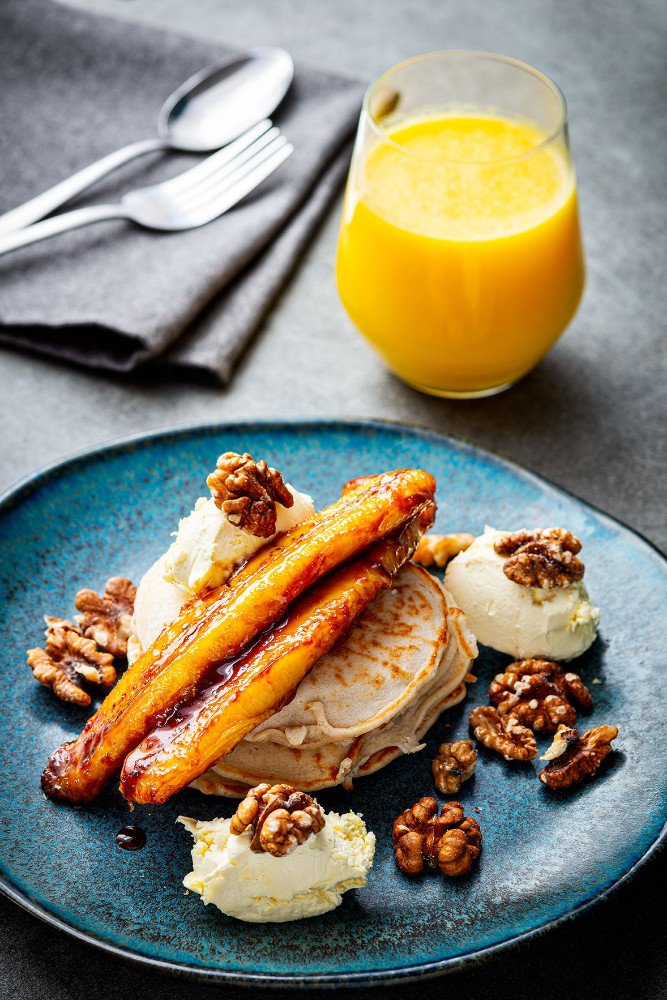 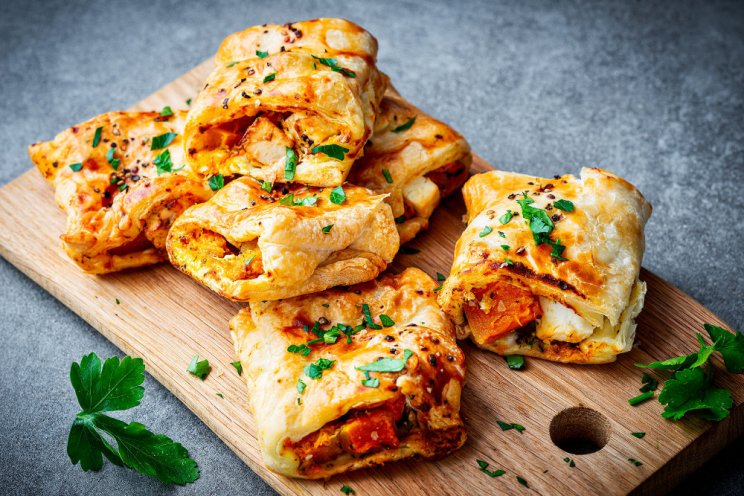 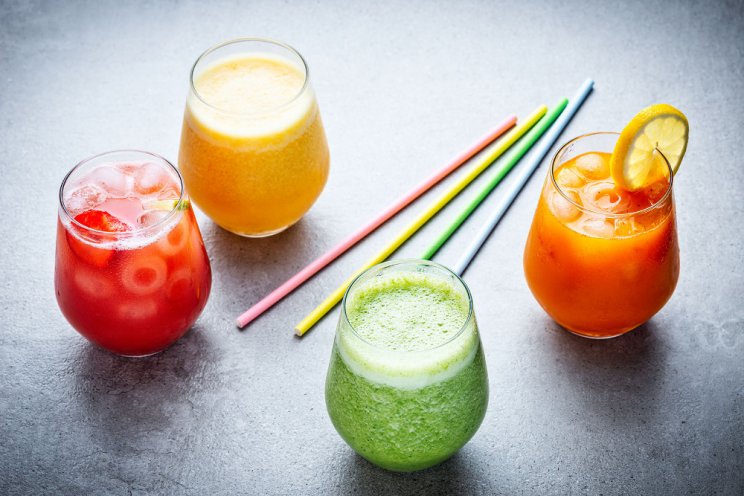 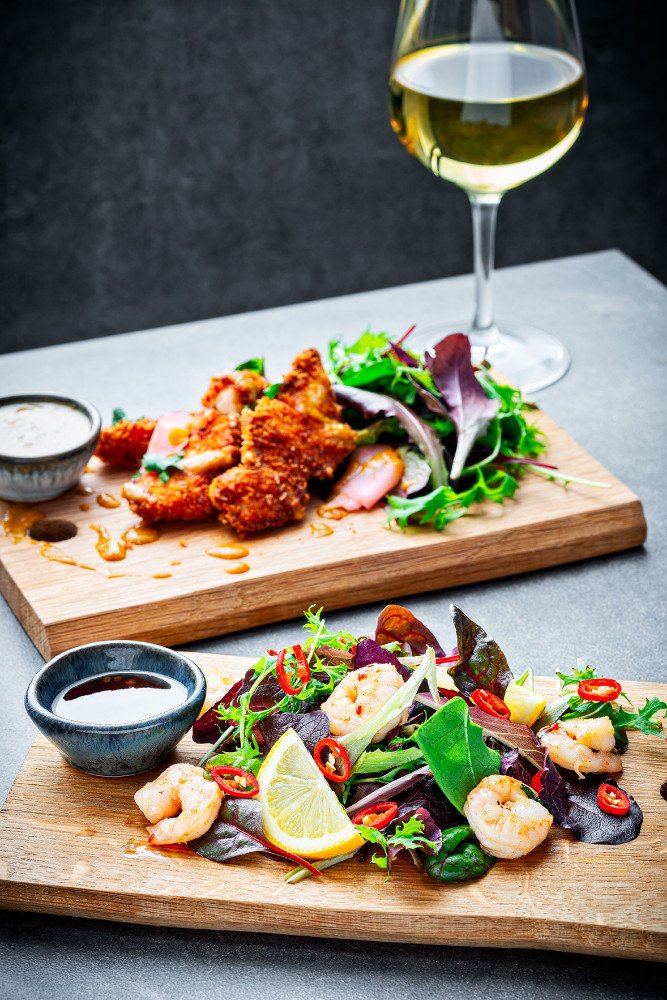 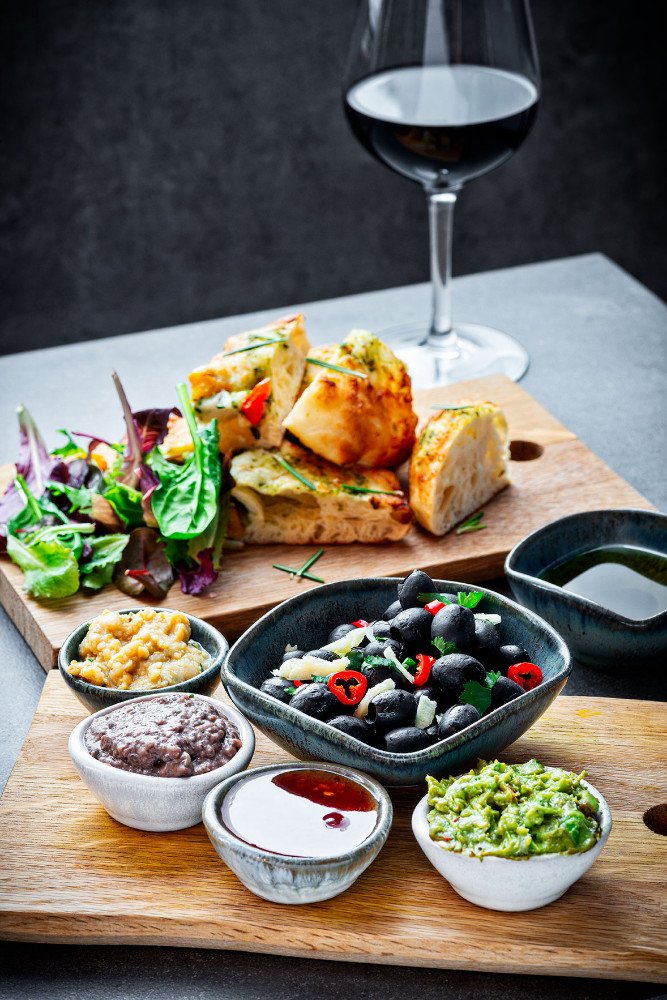 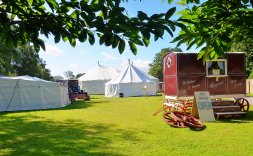