Thousands of music fans are set to descend on Brockworth this weekend for the Witcombe Festival to see some huge acts.

Among the headline acts playing at the festival from Friday, August 26th to Sunday, August 28th are Sean Paul, Craig David and Rudimental. 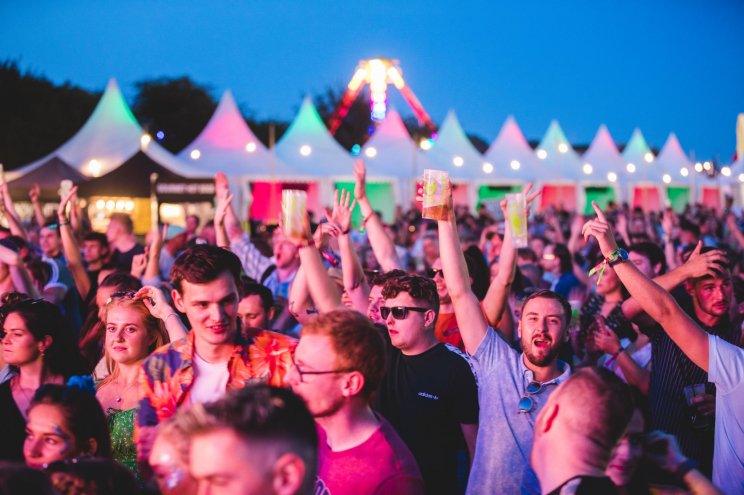 Witcombe Festival is one of the fastest growing festivals in the UK and has brought the likes of Tinie Tempah, Dizzee Rascal, Annie Mac, Plan B, Faithless, Example and Basement Jaxx to its beautiful Gloucestershire site.

The idea for the festival came when founder Joe Pointon started making his own organic Cider; "Pointon's Cider". The 2012 Festival was the result of having too much cider for one man to drink. Witcombe Cider Festival was born from a suggestion to have a party.

This festival took place at the village cricket club with 200 cider and music fans gathered in a marquee to enjoy a selection of ciders, a few bands and a local X Factor contestant. Back then it would have been crazy to suggest the festival would attract the tens of thousands of music lovers it does today! 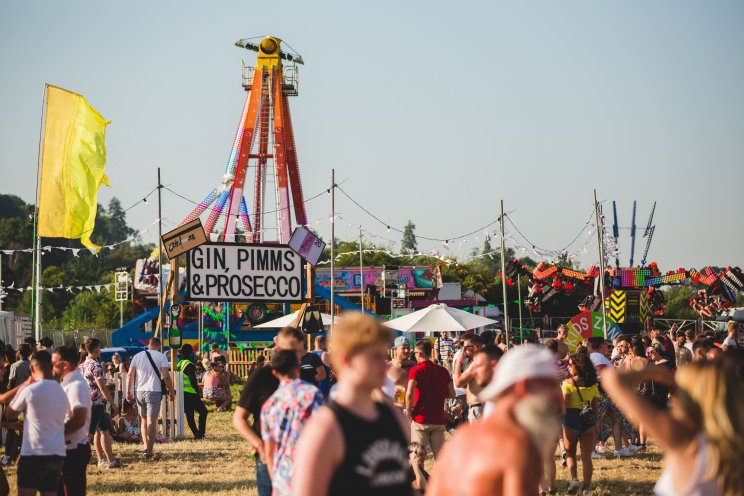 The event now attracts over 25,000 attendees across the weekend and has no plans to stop growing. In 2018 the festival moved to its new home on Brockworth Road to accommodate these huge numbers and, in 2019, the event sold out for both Saturday and Sunday.

After an exciting rebrand in 2020, the event could unfortunately not take place and so 2021 became the first official Witcombe Festival. Witcombe Festival 2021 attracted more fans than ever before with a huge line up including international superstar Tinie Tempah, Annie Mac, Basement Jaxx, DJ EZ, John Newman, Raye, Andy C and chart topper Joel Corry.

Joe Pointon said: "Witcombe Festival is a family and friends run event with an ambition to put the biggest smiles on faces we can. Making August Bank Holiday something we can all look forward to."