A sustained rise in construction costs this year is increasing the likelihood of significant underinsurance of buildings in the UK - writes Neville Mills of Brunsdon Insurance. 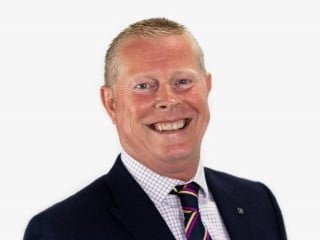 Recent data from RebuildCostASSESSMENT.com has highlighted how on average, buildings are covered for just 68 per cent of the amount they should be in Britain. However, with rebuild costs rising rapidly, the current situation is likely to be even worse.

According to the Builders Merchants Federation (BMF), prices have risen by between 10 and 15 per cent for products and materials this year. However, some products, such as timber, have seen prices go up by 50 per cent and by as much as 100 per cent for oriented strand board (OSB) and other sheet materials, which are all key housebuilding components.

RebuildCostASSESSMENT.com director Will Molland MCIOB AssocRICS, said: "The main factors at play here are pent up demand following Covid lockdowns and the re-starting of postponed building projects, as well as the impact of Brexit on imports from the EU.

"The loss of around 1.5 million foreign workers throughout 2020 and 2021, many from construction, together with increased demand in other countries for construction materials, such as high Chinese demand for steel and extended lead times for virtually all materials, have combined to create a perfect storm around rebuilding costs." 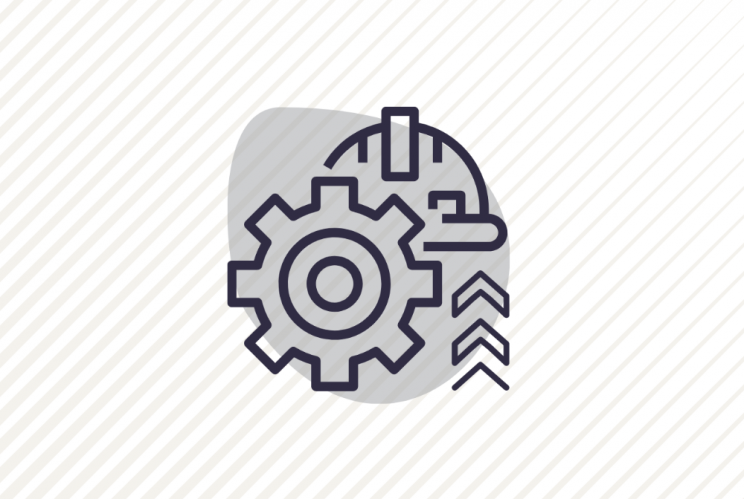 Indexation adjustments Between July 2020 and July 2021, the cost of materials rose by 20 per cent, according to the Office for National Statistics (ONS). The RICS' BCIS general building cost index is forecast to be 8.8 per cent for the year to September 2021, up from 3.6% for the year to March 2021.

It is unlikely that day one uplift or annual indexation will have allowed for these increases and, where a building sum insured is already on the low side, the rising costs highlighted will be increasing the potential for underinsurance.

Rates used by RebuildCostASSESSMENT.com on commercial property are taken from the RICS BCIS service and are subject to indexation adjustments on a fortnightly basis, allowing for recent increases in material and labour costs. For High Net Worth (HNW) homes regular analysis of multiple data sources, including cost plans from building contractors, is reflected in rebuild rates used along with adjustments for current increases.

It is expected that general building cost inflation at this level will inevitably hide a range of increases and the residential sector, particularly HNW and listed properties, will be particularly vulnerable to even higher rates of build cost inflation.

Neville Mills has been MD of the business for six years. He started at Brunsdon Group in 1992, became a partner in 1995, a director in 1999, and became the broker's MD when he completed the MBO in 2015.

For information about how Brunsdon can help your business, please visit https://brunsdoninsurancebrokers.co.uk or call 01452 623900.