What can we learn from Hugo Boss? Julia House of Albright IP

Julia House, director, UK & European Trade Mark Attorney at Albright IP, takes a look at the Hugo Boss trademark story, which has seen the Fashion House hit the headlines for all the wrong reasons... 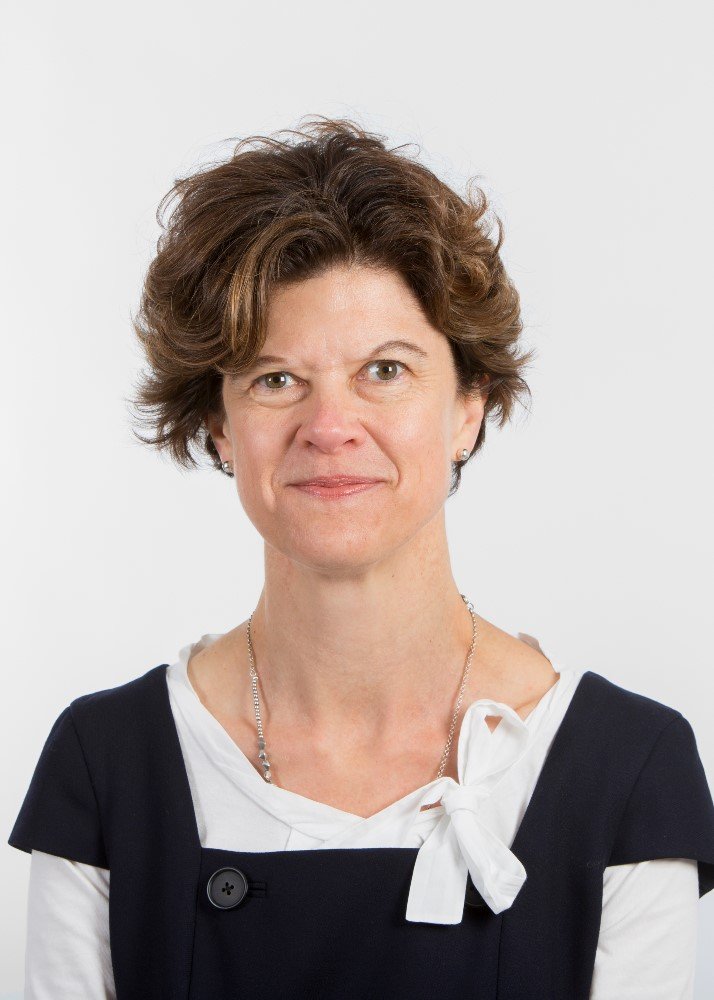 As one might expect of such an unorthodox protest, Boss' efforts were an immediate viral sensation, spawning tens of thousands of retweets, and extensive news coverage by the British media. The reaction provides an insight into an aspect of Trade Mark enforcement that should not be overlooked; a Trade Mark owner should not assume that their rights confer exclusive, and inexhaustible rights no matter what the context.

Like recent PR nightmares for McDonald's, Red Bull and Sky, Hugo Boss is another in an ever-growing list of toppled Goliaths whose enforcement tactics have caught the wrath of the public.

From the perspective of responsible Trade Mark maintenance, Hugo Boss' actions are understandable; they would wish to avoid their rights becoming diluted. At its most extreme, dilution can result in irreparable damage to a company's reputation if, for example, the goods and/or services covered by the conflicting Trade Mark are of an inferior quality.

In the 'small brewery in Swansea' case mentioned in Boss' tweet, Hugo Boss took action against two Applications by Boss Brewing Co for Marks that were ostensibly similar in terms of both Mark and goods and services. On paper at least, this seemed to be a prudent move to secure the exclusivity of their Trade Mark rights.

However, where one can go wrong is in failing to also consider consumer perception of a conflict, even if the conflict seems clear 'on paper'.

In Hugo Boss v Boss Brewing Co, it was unlikely consumers would ever confuse the activities of a designer clothing company with those of a brewery. Thus, Hugo Boss' legitimate actions were perceived by the public as being so heavy-handed, that it has led to this most unusual of protests.

Consequently, it is important that Trade Mark owners consider how they conduct the enforcement of their rights. Blanket, uncompromising enforcement is not always the best method of protecting a Trade Mark, especially when approaching individuals or small companies that may be unfamiliar with Trade Mark practice, and proceedings.

At Albright IP, we endeavour to offer pragmatic commercial advice when dealing with Trade Mark infringement. Should you require, our excellent Trade Mark team are always happy to provide assistance.