The short-let industry and licensing - Oliver Williams of Stay Lets

The world of short-term lettings and holiday lettings, made popular by the likes of Airbnb, may have a significant change coming in the not-too-distant future. 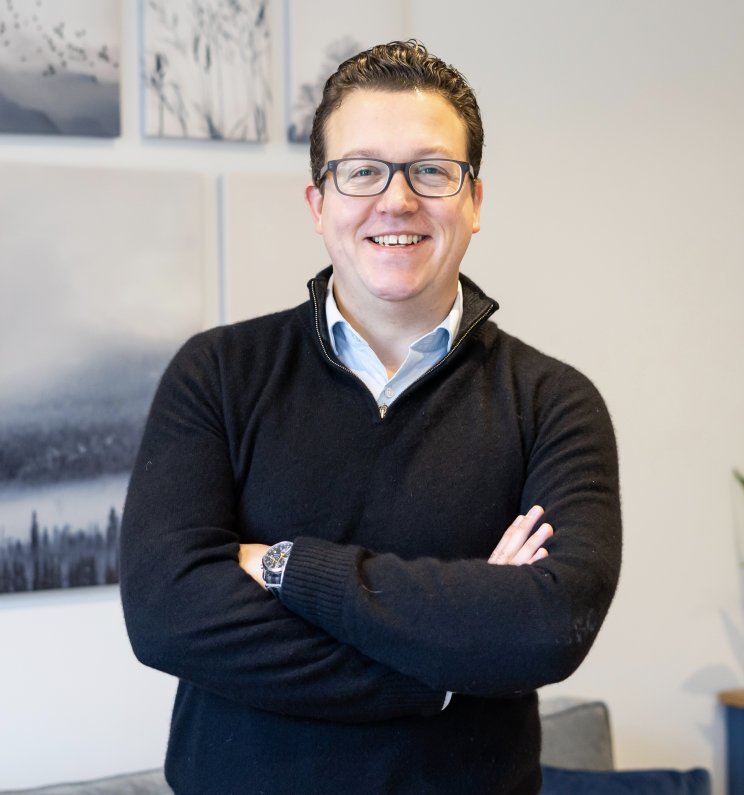 The phenomenon of letting out your own property, a second home, or even a spare room to travellers from all over the world has become mainstream since Airbnb began its operations and platform in 2008.

With a simple platform for access and setting up your property, and a cost-effective commission structure, Airbnb has gone from strength to strength.

However, in recent years, as the serviced accommodation market has developed (and thrived in the world of Covid), focus has been put on the likes of Airbnb in terms of regulation, or lack thereof. Particularly around safety, community impact, and lack of control.

When a 2019 house party in California, booked through Airbnb, ended in the shooting and killing of five people, and repeated violations of terms and descent into violence and disturbance across countless more properties, including the UK, the media and government began to turn its attention on how these incidents occurred, and how they can be prevented in the future.

Airbnb themselves have taken various steps around security and identity to prevent any recurrences, and they should be commended for this, but nonetheless there are still gaps in the control mechanisms for such short-lets, and the risks they pose - again, highlighted by Covid-19 over the past 12 months.

As many of these booking platforms only require self-accreditation from the owners in terms of electrical safety, fire safety, gas safety, they are left wide-open to consumers being put at risk by staying in a property that is not fit for purpose.

Whilst B&Bs, hotels and hostels are forced to abide by local regulations in all areas - heavily enforced and backed up with local authority licensing requirements, individual (and in some case much larger) properties, are currently not required to do so.

Organisations like the Association of Serviced Apartment Providers (ASAP), and their compliance partners ISAAP, offer detailed and rigorous compliance processes for accreditation, but this is still entirely voluntary.

However, things seem to be taking a step in a new direction, starting in Scotland.

Over the last two years consultation has been underway in Scotland to introduce a system of licensing for the short-let market. This has progressed relatively swiftly and is now in its final stages with the Scottish Parliament to be ratified and put into action very soon.

This action will include the requirement for all short-let properties to be licensed by their local authority (at a small annual fee - based on an initial three-year licence).

Awarding of this licence can be subject to any conditions the local authority deems necessary - much as with the hotel or liquor licensing system. It may include an assessment of the tax treatment of any such operators, as well as the expectation and proof of basic safety certification in the areas of fire, electrical supply and gas.

The current plan looks to have a deadline of April 2023 for all such operators (currently more than 30,000 such Airbnb listings in Scotland alone) to have applied for a licence under this new scheme.

This is clearly a positive and important step, and whilst it may present an extra bureaucratic hurdle for small operators, the long-term implication of safer accommodation for travellers cannot be understated.

What does this mean for the rest of the UK?

As of 2018, there were over 223,000 listings for Airbnb properties in the UK. This can and will have increased significantly over the past 2 years.

Given this scale, the potential impact for both criminal and safety concerns across these properties is huge. 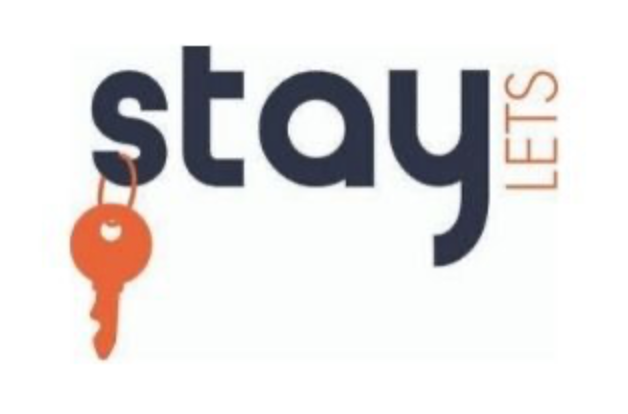 It can only be a matter of time until the remainder of the UK's parliaments take up this policy and begin a roll out nationwide. How long this takes is anyone's guess, but it will come at some point, and in my opinion can only be a benefit to this ever-growing industry.

Stay Lets, which launched in 2019, has a block of 19 apartments in Cheltenham and additional accommodation in Egham, Surrey. 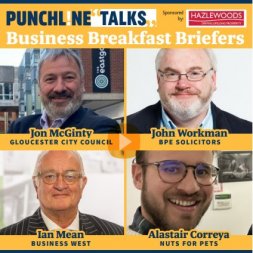