March 2021 brought about another change to the chancellor's budget speech when Rishi deferred the analysis of the tax consultations and proposals to 'Tax Day' on March 23.

Three of Randall & Payne's experienced tax advisors have scrutinised the proposals below, to help breakdown what this means for you and your business.

Described as the 'start of a conversation' about the current tax payment system, this call for evidence focuses on a potential overhaul of the way Income Tax and Corporation Tax is paid.

The aim is that 'a modern system should allow people and businesses to understand how much tax they owe, and why, and to pay the right tax with ease.'

This time last year, in the 2020 Budget, the chancellor set out the government's intention to create 'a tax system fit for the challenges and opportunities of the 21st century' which was fully digitalised. 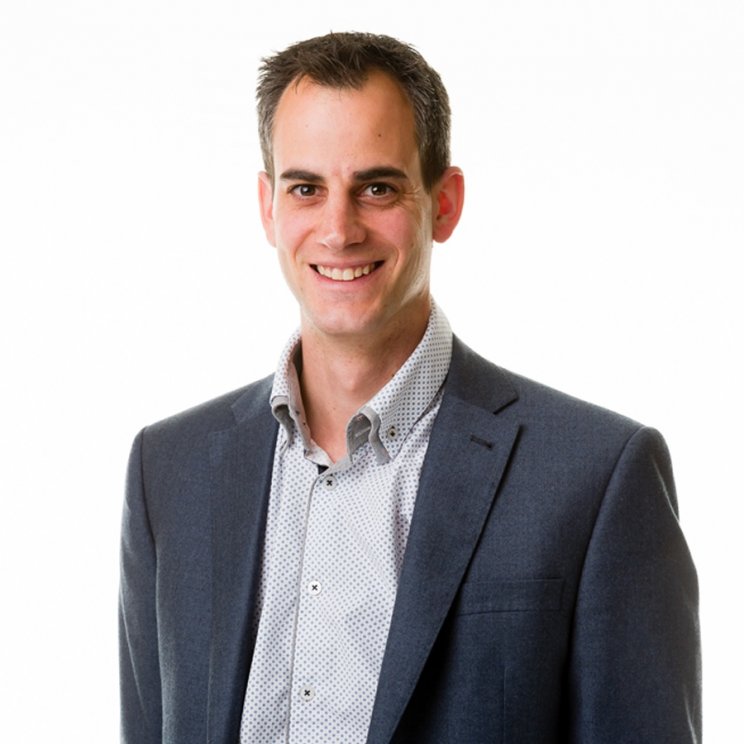 In simple terms, we understand this to be the extension of Making Tax Digital (MTD) to Income Tax.

Randall & Payne partner Rob Case says: "MTD for VAT has been around since April 2019, so this was important research to undertake given the gradual extension of Making Tax Digital, which is the first phase of a modern, digital tax service. (MTD for income tax is planned to be introduced from April 2023).

"At first glance it appears to put forward many suggested changes which we expected from MTD, including the provision of a single digital account for all taxes, into which 'real time' information is fed by third parties, which HMRC will use to calculate the relevant liabilities and potentially allow tax payers to claim reliefs more easily.

"The documents make clear that this review is looking at 'the legislation, processes and guidance that underpin the administration of taxes and duties. It will not generally consider the policy decisions that are specific to individual taxes or duties (such as the tax rates and who is liable to pay), or the structure or individual features of those taxes or duties'. So no immediate tax changes on the horizon.

"Finally, in recent years, there has been an increasing appetite in the government for improving standards and regulation in the tax advice market. This consultation is therefore seeking views on making Professional Indemnity insurance mandatory, how to define what constitutes tax advice, and appropriate sanctions for non-compliance."

The results of the now closed consultation show that VAT registered entities, to which either Partial Exemption or the Capital Goods Scheme applies, have to allocate a significant amount of time and resource to carry out the complex calculations or agree special methods with HMRC.

Rob Case added: "Charities have been massively impacted by the pandemic and many of them will be affected by these calculations so there was an opportunity for the Treasury to do more to help.

"It was perhaps a little disappointing that the "next steps" identified by HMRC were to standardise some application forms and processes, rather than make some more sweeping changes to reduce the burden created by the complexity."

It is widely accepted that business rates have distinct strengths as a tax. The factors, such as efficiency of collection, the high level of revenue raised and the relative difficulty of evasion make it an essential source of funding for local services. 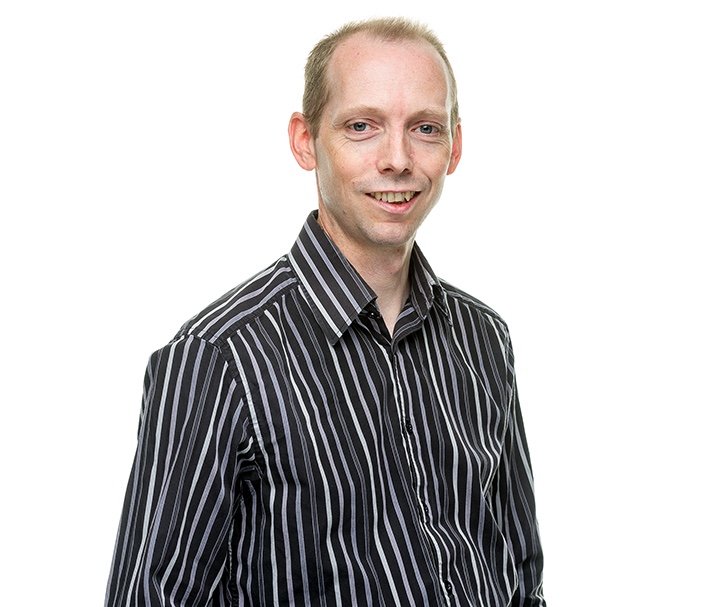 Client director James Geary says: "As with all tax systems, challenges include administration burdens; the targeting and effectiveness of the tax relief system, the frequency of rates revaluations, and calls to address the ever-increasing competition from online sales."

"However, the publications yesterday clearly show that Business Rates are an emotive subject, with huge differences across business sectors and regions, there are a lot of responses to be analysed.

"We know from the recent Budget that the government have extended the retail, hospitality, and leisure discount, which is worth more than £10 billion to ratepayers. They also confirmed that the business rates multiplier will be frozen in 2021-22, saving businesses in England £575 million over the next five years.

"Hopefully as time passes and the ongoing pandemic subsides, the government will be in a position to be able to give businesses and landlords the certainty they need.

"However, it has also been recognised that a lot of second homeowners have incorrectly (whether deliberately or otherwise) registered their property for business rates, enabling them to avoid more costly Council Tax and also to harness government Covid support, as well as potentially avoid rates altogether due to low rateable values. There is therefore a proposal to ensure that only properties which are let as furnished holiday lettings should be subject to business rates."

The long-awaited response to the consultation on the taxation of trusts also formed part of yesterday's publications. 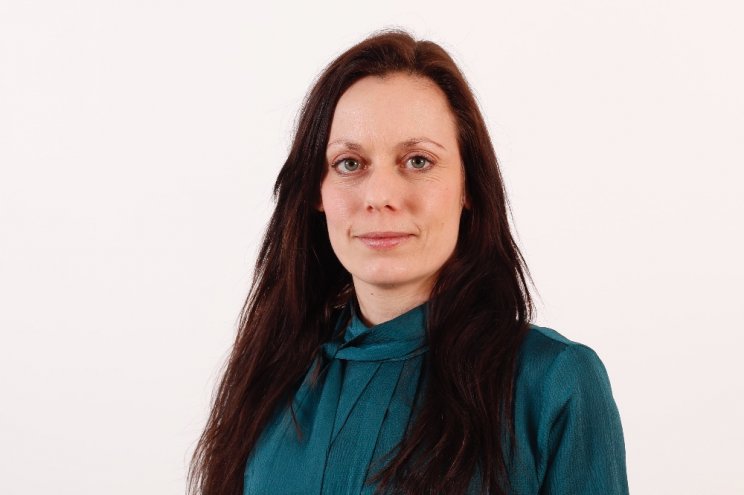 Emma Robinson, private client tax manager at Randall & Payne, says: "Surprisingly, there was no desire for a comprehensive reform of trusts at this point in time. However, the government will continue to review specific areas of trust taxation on a case-by-case basis. A relief for many who were considering using a trust as part of their Inheritance Tax planning but holding off in case of any nasty surprises.

"It has been apparent in the past that trusts can be perceived by HMRC and the Treasury as a tax avoidance vehicle above all else, but the responses to the previous consultation made it very clear to them that there are a lot of genuine reasons for using trusts to achieve objectives which are nothing to do with avoiding tax. The latest documents at least give more of a feeling that the Government has taken these views on board and may be relaxing their views a little on this front."

Emma continues to explain further about HMRC clamping down on offshore non-compliance: "Having exchange agreements in place with many countries has assisted with data collection and with the estimated offshore tax gap at an all-time low, it appears that much of this unpaid tax relates to taxpayer error rather than evasion.

"Certainly, most of the enquiries we have received recently from non-clients who have been sent letters stating that HMRC has information about unreported offshore income or gains, have been a result of innocent error or misunderstanding.

"Yesterday's discussion document explores how HMRC can help taxpayers get their offshore tax right first time. This includes considering what may cause taxpayers to make common errors, and the document offers some initial ideas on how the government might address those issues.

"The government are asking for views on further ideas on how people may be helped to get their offshore compliance right. Given that this is such a complex area and difficult for the lay person to understand without the advice of a suitably qualified professional, we welcome this approach. "

This is still a complex story with a lot of the ending still to be written, but it's clear that the government are making strides in delivering its 10-year tax administration strategy to 'build a trusted, modern tax administration system' and are working with taxpayers and professionals to improve systems to ensure its success.

More details on the above consultations and proposals can be found on the Randall & Payne website, or you can email us at tax@randall-payne.co.uk and we can arrange a call back to discuss anything in more detail.