As part of Wednesdays budget announcement, the Chancellor confirmed that government have committed £5bn to remove unsafe cladding from the highest risk buildings. Funded in part by a 4% levy on developers with profits over £25m. 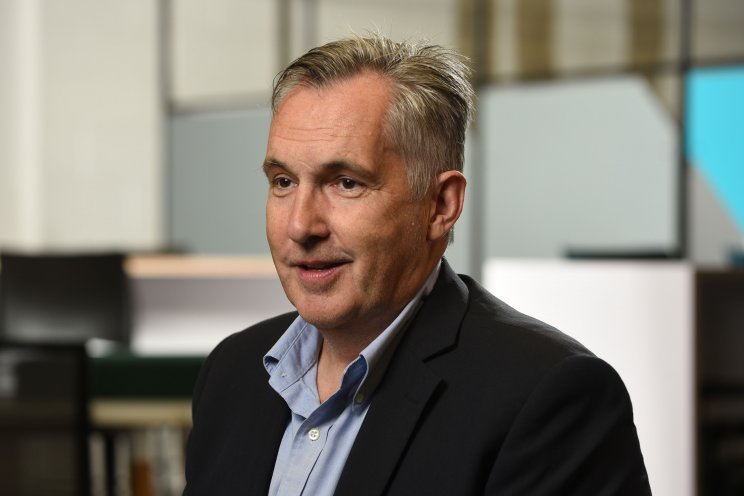 David Jones, managing director of national property and planning consultancy, Evans Jones discusses the announcement and reaction to the news.

Following the Grenfell fire and issues found across the country with buildings incorporating various cladding types - the government have been under increasing pressure from groups representing leasehold flat owners - some of whom have had to foot substantial bills to replace defective and unsafe cladding.

Speaking to MPs in his Budget announcement, Chancellor Rishi Sunak said: "We're confirming £5 billion to remove unsafe cladding from the highest risk buildings partly funded by the Residential Property Developer Tax, which I can confirm will be levied on developers with profits of over £25 million at a rate of 4%."

Reaction to the news has been mixed - whilst undoubtedly the funding announcement is welcomed, campaigners warn that the £5bn proposed will not be enough and estimate the bill closer to upwards of £10bn.

The question of who should foot the bill is a tricky one - the levy announced by the Chancellor effectively fines developers - irrespective of whether they build or built flats - for mistakes made by both government and developers of the past.

Setting aside the human tragedy that Grenfell undoubtedly was, it is an uncomfortable truth that the government approved cladding systems which now under the microscope of Glenfell are retrospectively deemed unsafe. Whilst it is true that some cladding systems are inappropriate or were incorrectly installed, it is also the case that they were deemed appropriate at the time of construction - and indeed were approved under the requisite building control requirements.

Whilst many may argue that the government themselves have a moral obligation to put right government errors of the past, it is certainly the case that the burden of repair should not sit with the individual leaseholder.

Flat owners purchased flats in good faith, with the comfort that in most instances the building structure and fabric have been subject to building control approval and NHBC (or other) build guarantee.

It is also worth noting that funding announced within the budget will only apply to the highest risk buildings leaving leaseholders liable for repairs required to buildings which are deemed lower risk but equally unsaleable due to the type of cladding installed.

The funding announced this week is at least a start to fix the cladding crisis, however whilst a tax on developers is certainly fairer than leaving individual leaseholders to shoulder the burden, it fails to address the question of who overlooked the potential hazards of unsafe cladding in the first place.

With the government considering that the levy will be in place for at least the next 10 years - one thing that is definitely certain is that the issues associated with cladding will rumble on for many years.

David Jones is managing director of Evans Jones property and planning consultancy based in Cheltenham, with offices in London and Reading.