Planning for the future - David Jones of Evans Jones

By David Jones, managing director and head of planning at Evans Jones

Boris Johnson's 'Build, Build, Build' battle speech made a clear promise - the 'most radical reform to our planning system since the Second World War', making it easier to build better homes where people want to live. 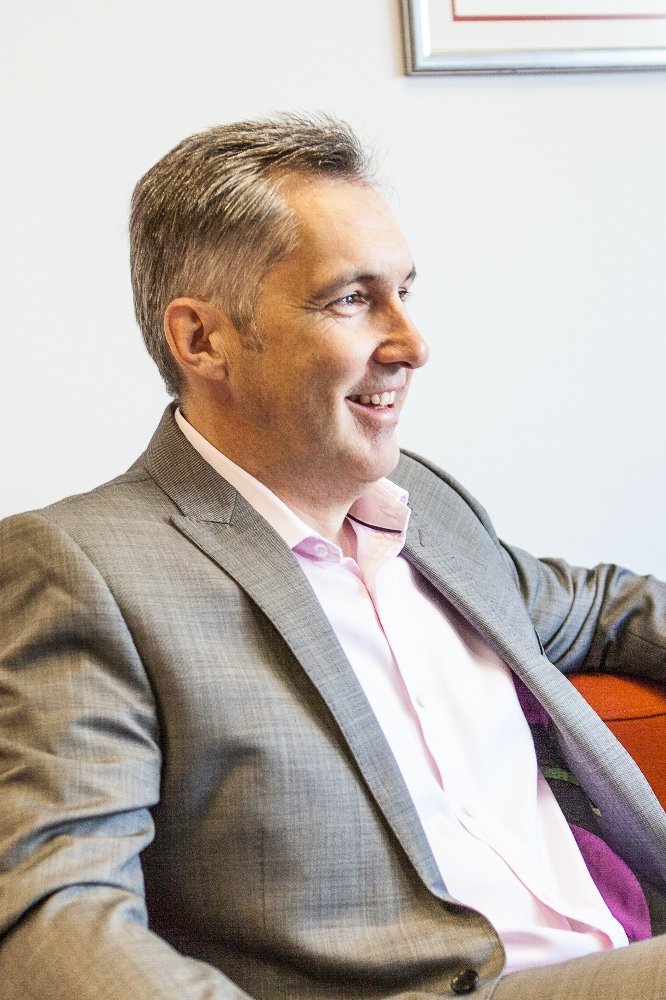 On August 6, the Housing Secretary, Robert Jenrick published its 'Planning for the Future' white paper which proposes major reforms aimed to streamline and modernise the planning system, bring a new focus to design and sustainability, improve the system of developer contributions and ensure more land is available for development where it is needed.

The central tenant of the proposed changes is the creation of a 'zoning' system, under which, land will be divided into growth, renewal or protected categories and will see automatic approval for certain types of developments specified in local plans. In protection areas meanwhile, any development proposals would come forward as they do now through planning applications.

There is also the aim to streamline the process through increased digitisation, as well as ensure that design principles are upheld with the use of pre-approved design codes which would be given an automatic green light.

Few will deny that the planning system is an antiquated dinosaur, which needs to be more agile, more flexible and better resourced, in order to deliver the housing supply so desperately needed.

Any move in that direction is welcomed, particularly in relation to the increased digitisation of the system and the associated benefits of speed, flexibility and increased public engagement.

Whether the proposals actually deliver on the objective of boosting housing supply is yet to be seen, however, an emphasis on quantity over quality is a big risk and whilst the planning system needs to support development and the delivery of homes, it must also ensure that homes are built that people want to live in and in places they want to live - we must not build the slums of the future.

Radical reform or more of the same?

Zonal planning is nothing new - the existing Local Plan system already allocates (zones) land for different types of development - and in that regard the new proposals are not a substantial departure from the existing system. The focus on design and sustainability is also not particularly radical in its approach.

What is radical, however, is the removal of controls in relation to certain 'zones' - deregulation of the system and automatic consent for certain types of development. The planning system exists to 'control the use of land in the public interest'. The effects are yet to be seen, but this obvious move from localism to nationalism and leaving decisions in the hands of the free market, is ringing alarm bells for many.

Whilst the plan to 'cut red tape' are a definite crowd-pleaser, it remains to be seen whether the changes will do this or simply serve to add an additional layer of complexity to an already complex and multi-layered system, built up over 70 years of 'reform'.

There are also fears that the proposed changes to the planning obligations system could result in a decline in affordable housing. The current system of Section 106 payments which are often a condition of permission being granted - last year delivered almost 28,000 affordable homes, about half of the total. With the abolition of this system, there is no guarantee what level of affordable housing will be prioritised and delivered under a national levy system.

A challenge with such radical reform is ensuring it is introduced in a way that minimises the risk of consequent delays in decision-making; both on major proposals and on the progress of emerging local plans. In addition, these measures need to be supported by the necessary resources; both in terms of planning professionals deployed at local authority level and the necessary supporting investment in technology.

In announcing these reforms, Jenrick has 'lorded' the ability for local people to control where development goes and how it is designed. This is a real concern. The settled community already have these powers via neighbourhood planning. A system when introduced was to significantly boost housing supply and allow communities to decide where development is best located in their neighbourhood. In reality - communities have decided that development is best located in someone else's neighbourhood! Experience demonstrates that communities will resist change. It is therefore essential that growth is not stifled and imaginative design solutions are permitted to thrive.

For more information and advice, or to find out about the services Evans Jones can provide for your business, call 0800 0014 090 or visit www.evansjones.co.uk.