Almost 500 British Gas engineers have lost their jobs after refusing to sign new contracts which would have seen them work longer hours while cutting average pay. 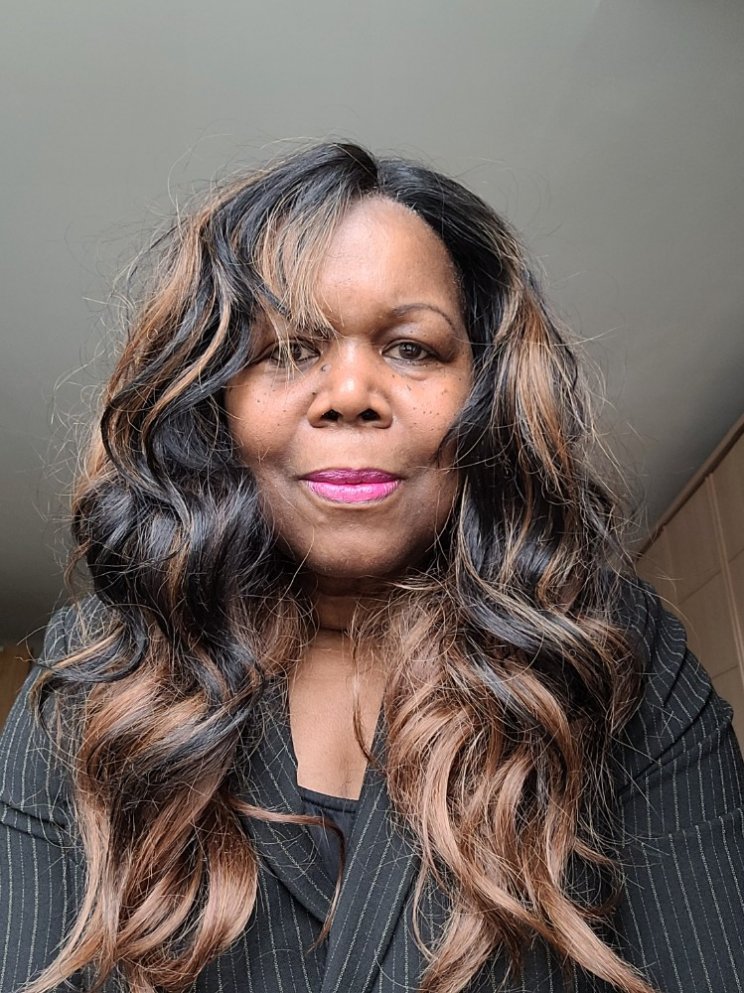 The issue raises crucial issues about what actions an employer should take if they wish to vary a contract of employment.

In keeping with the principles of contract law, an employment contract may only be varied with the consent of both employer and employee.

An employer can rely on either an employee's express or implied agreement to the proposed variation or on an existing contractual term (such as a flexibility cause) which authorises the change which the employer wants to make.

The most preferable course of action is for an employer to obtain the express consent of the employee to the variation, preferably in writing.

This can be done with a simple letter or amendment agreement to the employee's contract of employment.

Even if the employment contract contains a provision expressly giving the employer the power to amend the terms, they should still exercise caution - especially if the changes will significantly disadvantage the employee, such as reduced hours or pay.

This approach is not generally advisable as it will place the employer in breach of contract and the original terms of the contract will remain.

In response to a unilateral imposition of a contractual variation the employee may:

The end goal and recommended route is always to strive for a mutual agreement because terminating contracts is fraught with difficulties and could lead to potential claims.

The main points of advice are:

For help and advice on the terms and conditions of employment, call Margaret Adewale on 01452 405280 or e-mail margaret.adewale@hrdept.co.uk