Customs duties and your business - Lucy Sutcliffe of Azets

By Lucy Sutcliffe, director of National Customs Duty at Azets

Do you really know where your goods come from, why is it important and did it ever really matter? Lucy Sutcliffe, director of National Customs Duty at Azets explains below. 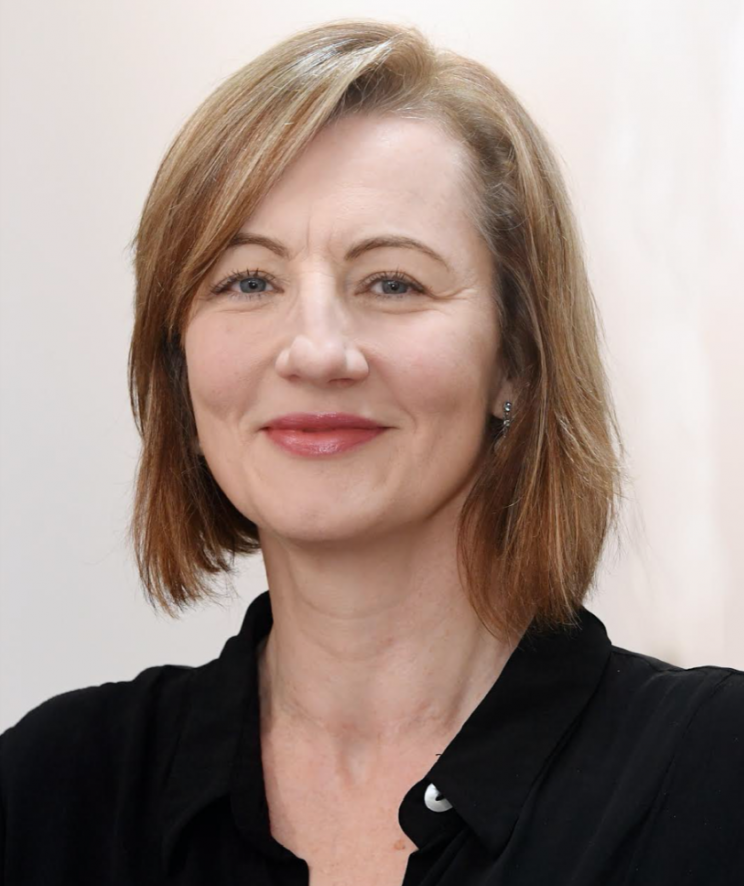 Let's start at the beginning

The principles of the collection of duties on imported and exported goods has existed for centuries.

Some of the earliest historical evidence of the collection of duties dates back millennia. In the UK, as late as the 13th century, a national customs levy was agreed on wool which was England's primary medieval export. During the 14th century this was extended to include cloth, wax and wine.

Over the years further duties were imposed on staple goods such as lead, tin, butter and cheese. The level of these duties differed depending on the types of goods. For example, 6s 8d was levied for every sack of wool and 13s 4d on each Last (200 hides) of leather. These duties (taxes) were originally paid by merchants to collectors in each port for the various goods crossing borders. As you can see customs duties and tariffs have always been used to protect national interests and local industries - sound familiar?

In the UK, customs accounts were kept by each port to record the dues they collected. This included information about the dates of arrival, the name of the merchant in whose name the goods were shipped, each item of cargo on which a customs charge was levied, its value and the amount payable. The equivalent to the customs declarations of today.

The 21st Century customs systems have clearly evolved and are underpinned by specific customs legislation, associated administrative obligations and a compliance burden placed on businesses.

The customs considerations and obligations are not sector or product specific. As a business importing or exporting products across borders some of your key considerations should be:

Each of these questions will play a key part in the amount of import duties (customs duty, excise duty, import VAT) you may pay to import and export your goods. This in turn will impact your business costs, margins, profits and potentially the fluidity and speed of your supply chains.

Imagine you import figs into the UK, does it really matter if you declare your products as fresh figs or dried figs? The answer is a resounding yes.

Not only do you need to ensure that your products are accurately declared - using the corresponding commodity code (HS code). If you get it wrong, it could have a huge impact on your costs, as different customs duty rates are levied against fresh figs and dried figs. For fresh figs, the customs duty rate was 5.6 per cent and for dried figs it was 8 per cent (up to 31 December 2020).

If you import furniture, does it really matter whether it is made of metal, wood, or plastic or for use in the home, a workshop or in an industrial setting?

The answer is yes, if you don't want to pay too much import duty as different furniture can have different duty rates. For example, wooden furniture of a kind used in offices attracted 0% customs duty, whereas wooden furniture used in a kitchen attracted a 2.7 per cent customs duty rate (up to 31 December 2020). Furniture made of other materials could attract a custom duty rate of 5.6 per cent. These are just two very simple example of how using the wrong commodity code could significantly impact your business.

The Incoterms or shipping terms used for the movement of goods will also directly impact business costs. These terms describe:

Incoterms can also determine the place of supply of goods and can potentially trigger a requirement to account for domestic taxes in the country of destination - including a requirement for VAT registration in an overseas jurisdiction. There is now increased importance placed on Incoterms used for movements between the EU and the UK, which prior to the beginning of 2021 had little financial impact for businesses.

Businesses have faced some significant supply chain challenges following the UK's departure from the EU Customs Union and the Single Market. They have had to interpret and apply the terms of the new trading relationship between the UK and EU under the Trade and Cooperation Agreement (TCA) which was implemented on 1 January 2021.

As many businesses have now realised, this is not a tariff free arrangement. It is in fact a tariff preference agreement which relies on establishing the origin of the goods to claim a relief (tariff preference) against the customs duty levied at the EU/UK borders.

The Rules of Origin - as they are often referred to - underpin not only the EU-UK Trade Agreement but also many other Trade Agreements reached by UK with countries outside of the UK, many of which have taken effect from 1 January 2021.

For example, you may buy your products from a supplier in Italy and assume that the goods you purchase are of 'EU origin'. However, if your supplier has originally purchased the same goods from the USA, imported them into Italy, then simply sold them on to you in the UK, Italy may only be the last country of despatch and not the country of origin of the goods.

If this is the case, when you import the goods into the UK - if the Incoterms you have agreed dictate that you are responsible for any UK import duties - third country customs duty (in this example the USA) will be levied against these goods. The effect would be the same as if you had imported the goods directly from the USA to the UK.

If you operate in the manufacturing sector, you may import raw materials from the EU where their origin has been confirmed as being of 'EU origin' and process them with other goods in the UK. The finished goods may then subsequently be exported to your EU customers. If your finished goods can be confirmed as being of 'UK origin' when they are exported from the UK into the EU, the party responsible for any EU import duties may be able to claim a tariff preference. However, this point will be dependent on several factors including the level of processing undertaken in the UK, any other raw materials added to the finished product, their respective origin status and the final selling price to your customer.

Over the first half of 2021, businesses have become more familiar with some of the other new customs requirements. These include the submission of customs declarations for goods imported into the UK from the EU or exported from the UK to the EU, now represented as international trade movements rather than intra-EU movements.

However, the picture is also challenging for UK exporters as none of the (soon to end) import simplifications enjoyed by UK importers are replicated by the EU. Difficulties can emerge on the labelling of goods exported to the EU Single Market. Businesses often need an EU address for certain products to comply with EU regulations which can be problematic for SMEs. Additionally, the additional paperwork required to move goods by road has caused a great deal of headache and called for renewed planning by exporters and their logistics providers. Further, goods and the incumbent Rules of Origin we discussed above, apply to goods entering the EU. As a result, exporters could also face EU customs duties especially if they use the UK as an EU distribution hub for their goods.

The UK now has its own UK Global Tariff (UKGT) which was introduced from 1 January 2021. This replaces the UK's reliance on the EU's Common External Tariff.

The UKGT is aimed at encouraging trade to the UK by assisting UK businesses to make it simpler and cheaper to import goods from overseas. It removes tariffs on several products, simplifies complex duty calculations and removes additional levies on certain types of goods. The UKGT applies to importations into the UK from the EU and countries outside of the EU (global movements).

This means that businesses can declare and recover import VAT on the same VAT return rather than having to physically pay this element as the goods cross the UK frontier. This provides a tangible cash-flow advantage of 20 per cent for many businesses which use this system.

There are many more changes which have been introduced which will assist UK businesses to seek to make their supply chains more fluid and potentially more efficient. The changes also make some of the import duty reliefs and special regimes more accessible and more cost effective to operate going forward. Whilst Brexit may not have been a favoured option for many businesses, it has highlighted the importance of considering and planning an end-to-end supply chain. It has also prompted businesses to consider and explore options and emerging markets which they may not have considered previously or even been aware of their existence.

If you need any help with your customs, supply chain or internal trade considerations, please visit https://www.azets.co.uk or call the Gloucester office on 01452 335800.