Another PM, another direction for Planning Policy? By David Jones of Evans Jones

With our third PM in as many months, we ask which direction Rishi Sunak's ideas on planning policy will take us? 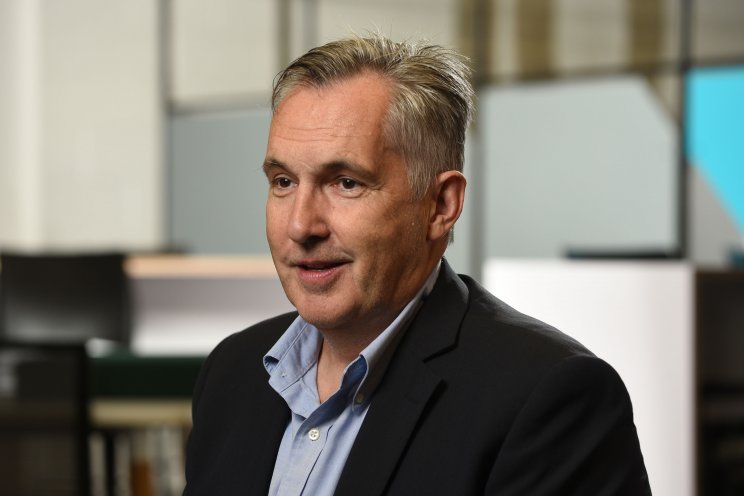 The new PM gave some clues as to the direction of likely planning policy travel in his first leadership campaign.

Sunak vowed to prevent any changes being made to Green Belt boundaries, saying" he will order planning bureaucrats to automatically reject any such proposal".

He stated that "Green Belt land is extremely precious in the UK. Over the last few years, we've seen too many examples of local councils circumventing the views of residents by taking land out of the green belt for development, but I will put a stop to it."

Somewhat strangely those Local Councils Circumventing the views of residents and for that matter those 'pesty' Government Planning Inspectors are all simply applying Government Policy.

Alongside his promise to limit development in the Green Belt, he is seeking to prompt developers to build out approved developments at a faster rate.

Sunak proposed enhanced compulsory purchase order powers, where land has not been built on within an agreed time frame. Empowering councils to purchase land at a discount (presumably if the build out rate is not deemed quick enough). He has also suggested a 'build out' levy on unbuilt permissions, after a set period of time.

His aim is to require developers to "build on land which already has planning permission locally first, before they are granted more permissions in the same area."

In terms of design, Sunak seeks urban densification. He has also suggested that over a million homes could be built on brownfield sites, with a focus in the Northwest, Yorkshire and the West Midlands.

In his words "these places are crying out for new home. a combination of building here, and more inner-city densification, will help us provide the housing that the UK needs, whilst protecting the countryside around our towns and cities."

Some of the other headline measure muted within the leadership contest include:

• The use of modular buildings to promote self-build housing.

• Relaxing constraints preventing local plan adoption, including (as per Truss before him) seemingly rowing back on the requirement for local authorities to demonstrate a five-year housing supply.

• Review assessments of local housing need. Sunak claims that housing need is based on data which is out of date.

It is unclear whether the policy direction Sunak outlined in his former leadership campaign will come to fruition, and how the Levelling Up bill, currently at committee stage will be impacted.

What is apparent is that much needed changes to the planning system to repair or rebuild the broken system are unlikely to be brought forward, continuing the trend of successive Conservatives leaders who have sought to focus upon the holy grail of brownfield sites.

As we approach a period of greater austerity, it would be surprising if Sunak addressed the real delivery problem, namely an underfunded planning system unable to cope with demand.

If you require any advice on how the changing political situation may affect your development proposals or require assistance with any other planning matters, please contact david.jones@evansjones.co.uk 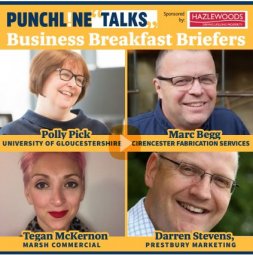