WWT's chief executive Martin Spray has retired from his role, ending a 32-year career in the conservation sector. 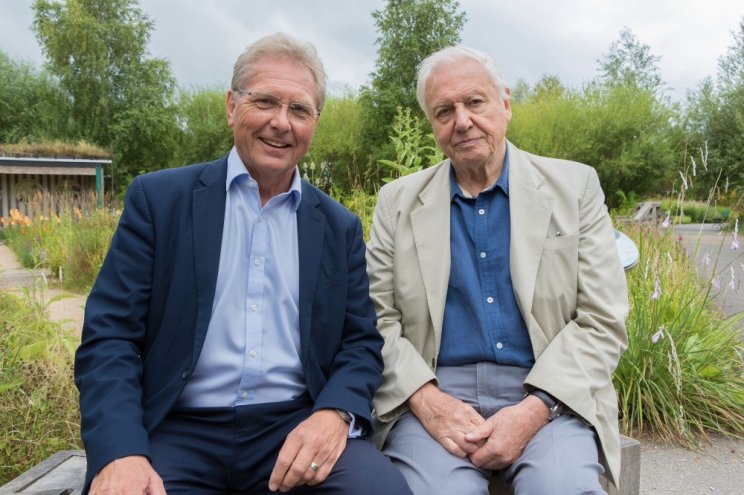 Mr Spray called it a 'privilege' to have led the conservation charity - which has its headquarters, visitors centre and wetland reserve at Slimbridge in Gloucestershire.

Under Mr Spray's leadership: WWT reintroduced the UK's tallest bird, the common crane, to the West Country; created Steart Marshes in Somerset, the UK's largest new coastal wetland; prevented the extinction of two of the world's most endangered birds - the spoon-billed sandpiper and the Madagascar pochard; and exported WWT's wetland centre model to countries around the world, including the UAE, Korea and China, where hundreds of new wetland centres have been built over last decade.

Mr Spray said: "I believe that the role of WWT is more relevant today than ever in its long history. 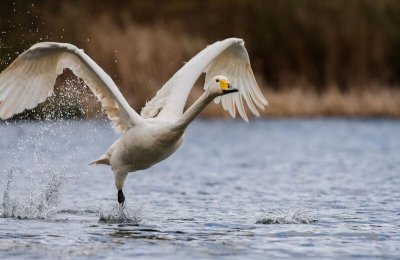 "Wetlands are great sources of biodiversity, they capture carbon and help prevent flooding. WWT will play a vital role in fighting the growing threat of global climate change by preserving and creating wetlands across the world.

"I have had what I can only describe as the enormous privilege of leading this wonderful organisation.

"It has been a great source of pleasure to witness the organisation grow in confidence, ambition, influence and profile, not only in the UK but increasingly across many parts of the world.

"I am confident that the Trust will go from strength to strength and I will watch on with immense pride and very happy memories.

"The world needs WWT more than ever." 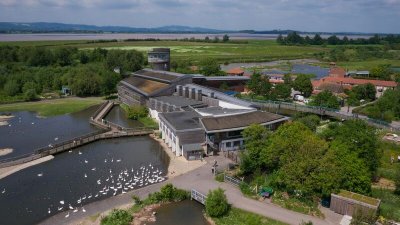 Mr Spray arrived at WWT's headquarters in Slimbridge, Gloucestershire, fresh from the Royal Society of Wildlife Trusts where he had safely steered the charity through a period of substantial change. This followed senior roles at WWF UK and the Berkshire, Buckinghamshire and Oxfordshire Wildlife Trust.

In 2013, Martin was awarded a CBE by HM The Queen in recognition of his work in conservation. That same year, he was also made an honorary Doctor of Science from the University of Roehampton.

Kevin Peberdy, WWT chief operating officer, said: "Martin's ability to recognise potential and empower has helped WWT's confidence to grow, leaving the Trust in a robust condition that will hopefully help it to survive one of the most challenging periods of our history, the current COVID-19 crisis.

"While Martin will continue to pursue his passion for conservation across the world, I know he will remain a close friend of WWT. The Trust is in his DNA."

WWT will begin seeking Mr Spray's successor once the charity is back on its feet following the impacts of the COVID-19 pandemic. In the meantime Kevin Peberdy, as COO, will assume responsibility for steering WWT.