A charity polo day in the Cotswolds has raised an incredible £55,000 for the Alzheimer's Society.

The proceeds will help people affected by dementia who have been hardest hit by the coronavirus pandemic. 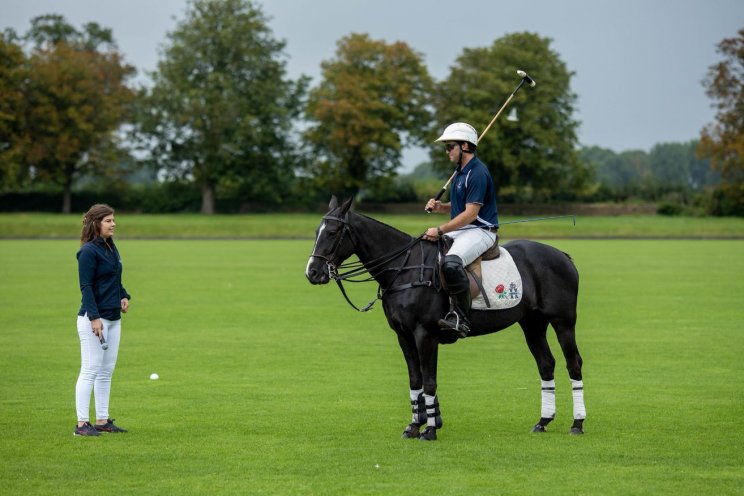 The jam-packed event was held in support of Alzheimer's Society, which provides information and support, funds research, campaigns to improve care and creates lasting change for people affected by dementia.

"We were delighted to join forces with Alzheimer's Society once again to hold this fantastic event," said Luke, who has played polo all over the world and formerly captained the England team for over a decade.

"Our family has direct experience of dementia after my mother Claire was diagnosed with a form called Pick's disease in 2012.

"The way it has affected the family has been very profound as Mum was an incredible person with so much energy and organisational drive. We were all bowled over when she started to get ill and was diagnosed. It means Alzheimer's Society is a charity that is very close to our hearts and provides vital support to people with dementia and their families. 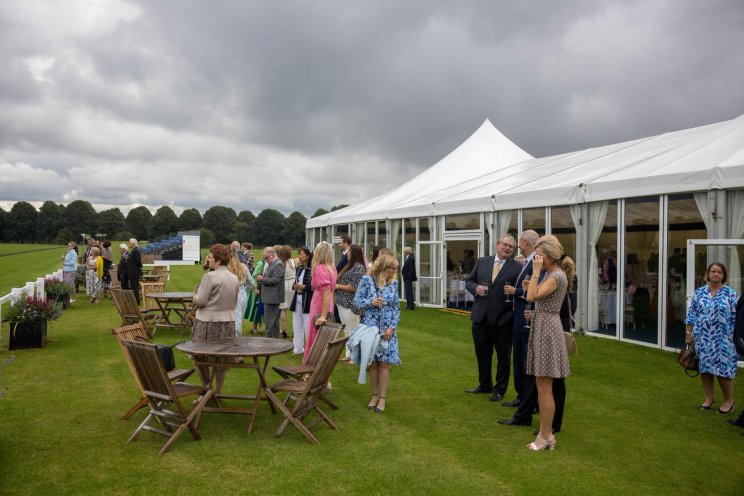 "It is startling that a quarter of people who died with COVID between March and June last year in England and Wales had dementia. The already high demand for Alzheimer's Society's services skyrocketed during the pandemic yet, like many charities, their fundraising capacity was seriously limited during that time. That's why we were so proud to hold this event in aid of the charity and its important work."

There are estimated to be around 10,000 people over 65 living with dementia in Gloucestershire alone, with numbers expected to reach over 14,000 by 2030.

Guests were welcomed to Beaufort Polo Club - which has been owned by the Tomlinson family for many years - with a sparkling drinks reception, polo demonstration and a delicious lunch before enjoying an action-packed game of polo in an idyllic setting. The day finished with a luxurious afternoon tea.

"Our inaugural Alzheimer's Society Beaufort Polo Club Day in 2019 was a fantastic success raising over £45,000. We are thrilled to have increased our fundraising this year to £55,000," added Luke. 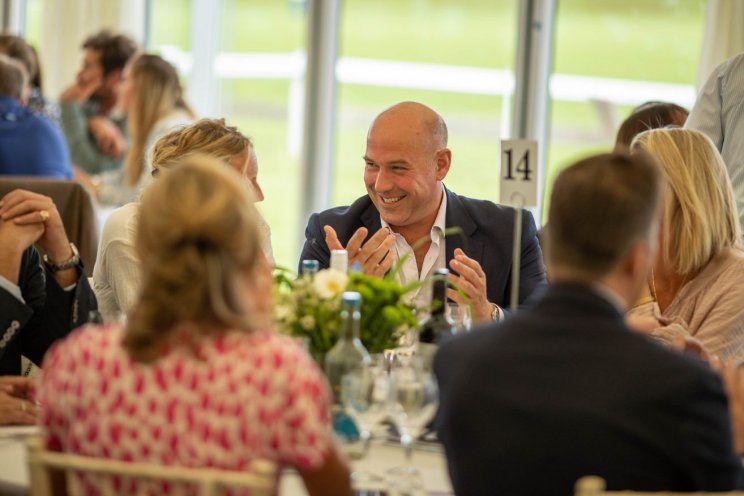 Kate Lee, chief executive at Alzheimer's Society, said: "We can't thank the Tomlinson family and everyone at Beaufort Polo Club enough for hosting such a special day for us at Alzheimer's Society. It was fantastic and we are so grateful to everyone who generously supported our vital work by buying tickets and contributing to the incredible amount of money raised.

"The last two years have been extremely tough for people with dementia in the UK and their families. Our support services, including our Dementia Connect support line, have been used more than six million times since March 2020, proving to be a lifeline for thousands.

"Events like this will help us raise crucial funds and awareness of dementia and the support available to anyone who needs it."

For information about advice about dementia visit: alzheimers.org.uk