Workers keen to continue drop in emissions after pandemic

Carbon emissions in the South West dropped by 14 per cent during the pandemic compared to the year before, according to new figures. 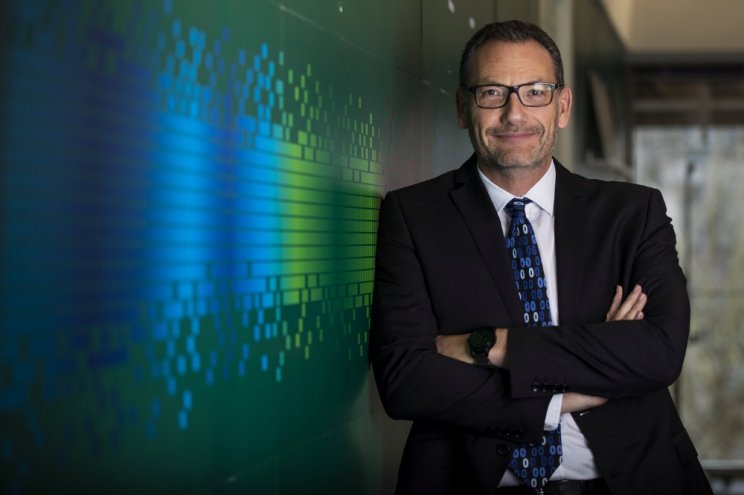 Emissions from commuting fell by 67 per cent with those from fuel were down 23 per cent and airlines dropped by 76 per cent.

The research revealed 17 per cent were not able to reduce their carbon footprint in the third lockdown while 72 per cent said they are planning to make greener choices with 29 per cent of full-time employees citing the issue as key to their plans to work from home at least two to three times a week.

Lloyds South West group ambassador Jeremy Hayward said: "The South West is known for its green credentials and it's great to know that almost three quarters of the public see the environment as a top priority.

"I find it really encouraging that so many people plan to make greener choices beyond lockdown and are committed to doing their bit to tackle climate change.

"As an organisation we have a part to play in this too. That's why we are working with businesses, the government and communities to help make positive changes and show how small steps can make a big difference."