The UK's post-Covid recovery could be hit by a nationwide shortage of staff, according to reports. 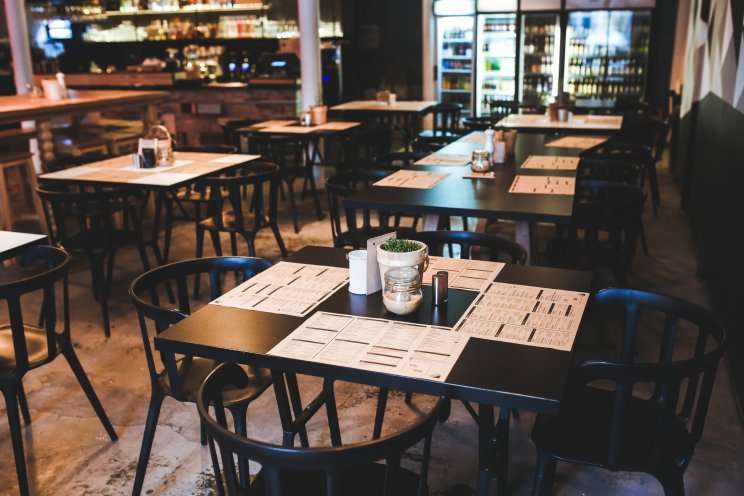 Employers claim they are struggling to fill hundreds of thousands of vacancies.

The number of jobs advertised across Britain jumped by 88,000 last month to hit a post-pandemic high of 747,000 - ahead of the return of shops and outdoor hospitality on April 12.

The biggest demand for staff is in the accommodation and food market, where vacancies jumped from 29,000 to 70,000 according to the Office for National Statistics - the largest single monthly rise on record.

And there's concern that the competition to reopen and hire staff could drive up pay rates and lead to higher prices for consumers who have spent months in lockdown.

A Covid exodus of foreign workers has reportedly squeezed the labour market, with as many as 1.3m people believed to have returned to their home countries when the pandemic struck. Credit agency Moody's said that the mass departures could hammer the finances of city councils.

Tej Parikh, chief economist at the Institute of Directors, said: "As businesses attempt to re-scale during the recovery we are likely to see the number of vacancies mounting further. With an anticipated surge in consumer demand over the coming months, some firms may even be unable to find and onboard staff as quickly as they need to."

Matthew Percival, skills director at the Confederation of British Industry, said: "Having the highest number of vacancies since the pandemic first hit shows the value of the roadmap for reopening the economy.

"However, businesses are starting to report vacancies they're struggling to fill so government support for skills and retraining is essential."

The labour market has shown strong signs of life as the economy bounces back. The Office for National Statistics recorded the biggest fall in unemployment for six years in the three months to March, as the jobless rate surprised analysts with a drop from 5.1pc to 4.8pc. Employment also rose by 84,000 in its first increase since Covid struck.