A Royal Mail worker found dead in a delivery office toilet cubicle today is believed to have been there for about 15 hours before his body was discovered by a colleague on Friday morning.

The death of the 53-year-old man at the Royal Mail Gloucester South Delivery Office in Quedgeley, Gloucester, has been reported to the county coroner but there are no suspicious circumstances.

A spokesman for coroner Katie Skerrett said the man, who worked at the depot, was seen going to use the disabled toilet cubicle at 4.10pm yesterday afternoon.

This morning at 7.30am another worker went to use the same cubicle and found the man dead. 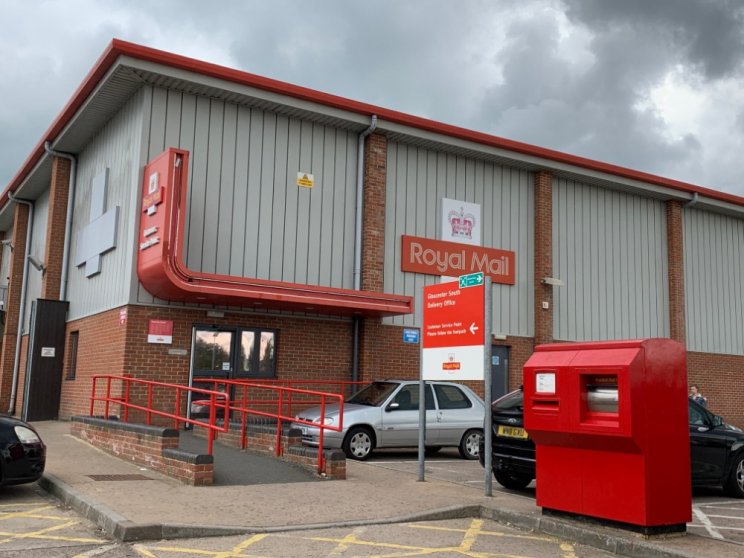 "There are no suspicious circumstances and at this stage it appears the gentleman has suffered some sort of medical event while in the toilet," the spokesman said.

"A post mortem will be carried out on his body next Wednesday to determine cause of death."

The man has been named locally as Iain Appleby but his identity has not yet been officially confirmed.

A Gloucestershire Police spokeswoman said "Police were called to Olympus Park in Gloucester shortly before 7.50am this morning following reports that the body of a man had been found.

"The death is being treated as non-suspicious at this time and the man's next of kin have been informed.

A file is being prepared for the coroner."

A Royal Mail spokesperson said: "Iain was a much valued member of the local team and our thoughts are with his family and friends at this very sad time.

"Iain's colleagues are being supported by the local Safety, Health and Environment and occupational health teams."