Work has restarted this week on the major improvements to the Five Valleys shopping centre in Stroud. 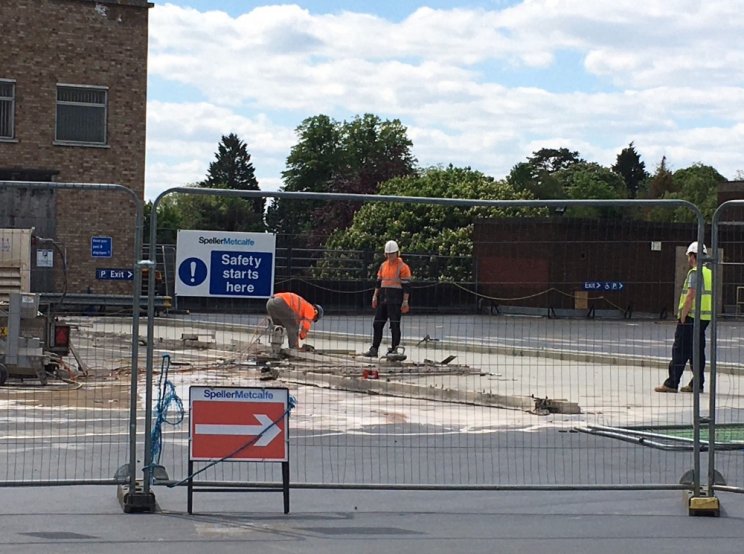 The construction work on the transformational redevelopment of the shopping centre was temporarily halted at the end of March in response to the coronavirus pandemic.

This week the main contractors Speller Metcalfe have put systems in place to safely re-start work on the top floor of the centre's car park.

The glazed canopy has been removed from this part of the centre and this area is now being redeveloped to be part of the upper floor car park - creating more space for shoppers and visitors as well as an access point for the new Medical Centre which will be developed as part of the plans. 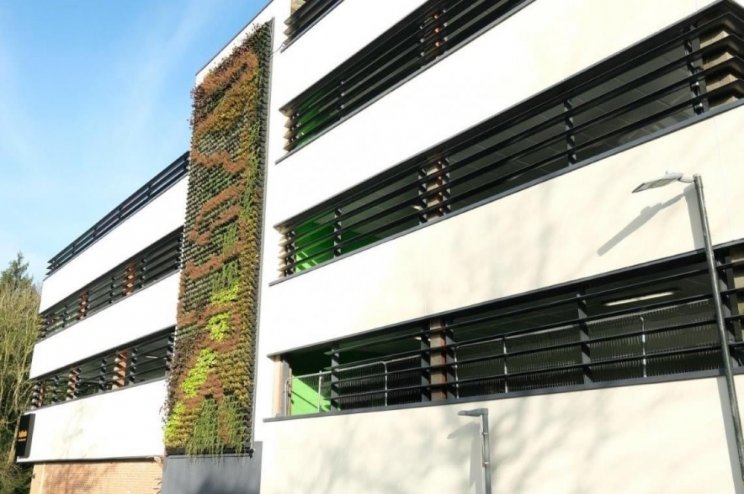 The next phase of work will see the completion of the indoor market hall ready for the first new traders to start fitting out their units ready for opening later in the summer. Eight new companies have already signed up to join the market.

Work is also due to start later in the year on the new £4.9 million medical centre which will be part of the wider improvements to the town centre, contracts were exchanged in March and tenders will be going out at the end of May.

Five Valleys is owned by town centre development specialists Dransfield Properties Ltd who started work on a major programme of phased improvements at the centre in 2018, part funded by GFirst LEP.

Managing director for Dransfield Properties, Mark Dransfield, said: "We are delighted to see the construction team safely returning to work on our Five Valleys development this week and we'll be working closely with them in the coming weeks to look at the time scales for delivering the next phase of work.

"We'll also see some positive progress on the market area in the coming weeks which is going to be a fantastic addition to the town centre."