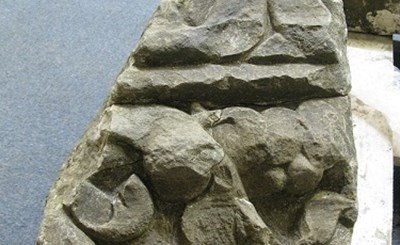 The two carved stone fragments - one from an important Roman building and the other from an altar - were discovered at the front of St Mary de Crypt church in Southgate Street as part of groundworks for the Discover De Crypt restoration project.

Archaeologists from Avon Archaeology monitoring the work set about recovering the fragments carved from Cotswold limestone which are likely to have been quarried in the Painswick area.

Gloucester City Council archaeologist Andrew Armstrong said: "These are the most important fragments of Roman stonework to be found in Gloucester for some decades and the fact they were found so close to the city centre means they may have been associated with the Roman forum, a public space in the centre of the Roman city, or large public buildings around the forum."

The first fragment is part of a cornice, a projecting decorative band running the external face of a building, which is decorated with curling leaf and perhaps floral designs

Workmanship on the piece, which measures 90cm x 40cm, is considered to be exceptionally high quality and it appears to be broken which means the original larger stone formed part of a sizable Roman building such as a temple or the forum basilica. 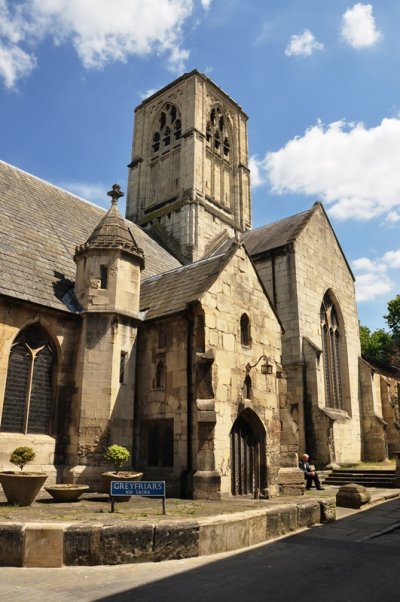 The second fragment, the upper part of a Roman altar, has the typical shape of such altars but has been broken off, ­­making it impossible to see any inscriptions while the back is roughly finished suggesting that it would have stood flush with a wall.

A conservation programme backed by the council, Bristol and Gloucestershire Archaeological Society and Discover Decrypt is set to begin with the stones to be kept at the Museum of Gloucester and later at Discover Decrypt.

Council leader Councillor Richard Cook said: "I'm delighted these important stones are going to be preserved and I hope before too long they'll be on display for everyone to see and appreciate.

"They're a beautiful and important part of the city's history, they give a hint of the sheer scale and grandeur of Roman Gloucester.

"It's also an important reminder of what else lies beneath our feet in this city, what we have yet to discover and why we should value it."

Discover Decrypt project manager operations Hellen O'Connor said: "The discovery of these stones so near to the church and schoolroom caused much excitement and speculation as to what Roman building was on the site of what is now the church.

"We hope to have them interpreted and on display here so that we can tell the story of 2,000 years of history of the site.

"How wonderful that we live and work in such a fascinating and historic city." 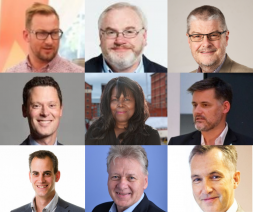 Budget 2021: The verdict from Gloucestershire

Chancellor Rishi Sunak has delivered his eagerly awaited Budget - but what did business leaders across Gloucestershire have to say about his announcements?

Coronavirus LIVE Updates: The latest news from across Gloucestershire on Thursday, March 4

Staff from a Gloucestershire medical centre are covering the length of Britain before the end of lockdown to raise funds for a hospice.

Stunt driver Dick Sheppard, who once held the record for having the most entries in the Guinness Book of Records, has died.