Woman who brought £100,000 worth of drugs into Gloucestershire sentenced 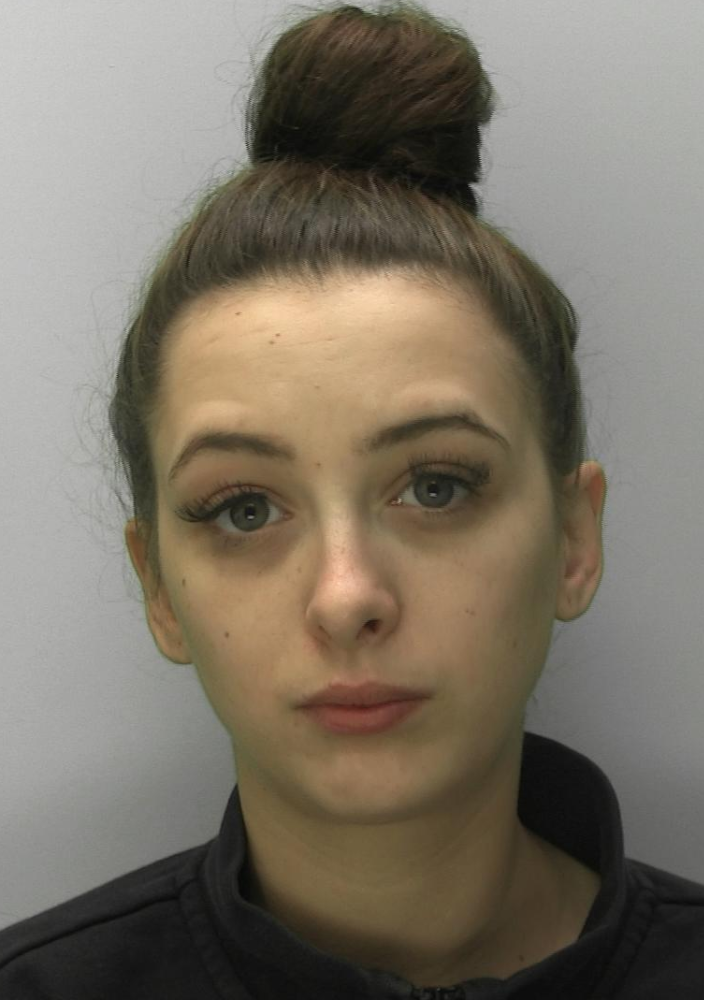 A Birmingham woman who brought £100,000 worth of hard drugs into Gloucestershire in a two month period - supplying users in Stroud, Cirencester, Gloucester and Cheltenham - has been jailed for three years.

Her driver, who denied any knowledge of her drug dealing and caused laughter in court when he said he thought she was a nurse travelling to and from work, avoided a jail term and was sentenced to do unpaid work.

Gloucester Crown Court heard last Friday (June 18) that at about noon on December 8th last year police stopped a Mercedes travelling south on the M5 after receiving information that it had been used in Class A drug supply in the Birmingham area.

Prosecutor Charles Row said: "The driver was the defendant Blessing Choto, 25. His passenger was Sophie Thompson, aged 24. The police noticed that the her jeans were undone and the flies were down. She told the officers it was because she felt bloated and uncomfortable.

"Both of them were arrested and taken into custody, where they were strip searched. Thompson was found with a quantity of drugs on her.

"She had individual wraps of varying weights in her possession. These included heroin with a street value of £4,480, the wholesale value being £2,900, and cocaine valued at £2,130 in street deal wraps."

Telephone cell site analysis revealed that Thompson had been regularly travelling between Birmingham and Gloucestershire since November 2020 bringing in over £100,000 worth of heroin and crack cocaine into the county for the two month period, said Mr Row.

"Thompson had established herself as a trusted drug runner who covered Stroud, Cirencester and Gloucester and Cheltenham," he said.

"She was set up with transport and Class A drugs and was operating via various social media outlets and supplying drugs to localised dealers. She paid her driver £120 for each trip.

"On her arrest Thompson explained that she needed the money to pay off her own drug debt. In her police interview she explained that she still owed drug dealers £10,000 debt from a time when she was arrested and subsequently jailed in 2018. She was paying off this debt at £100 a day.

"Choto's involvement was limited as he was only involved for the day."

Judge Ian Lawrie QC interjected: "I remember Choto's trial evidence - he said he believed that Thompson was a nurse who needed to be driven around."

At that point Thompson burst out laughing from the dock, saying this was the first time she had heard this evidence.

Judge Lawrie remarked: "Yes we thought it funny too, as did the jury as they convicted him." 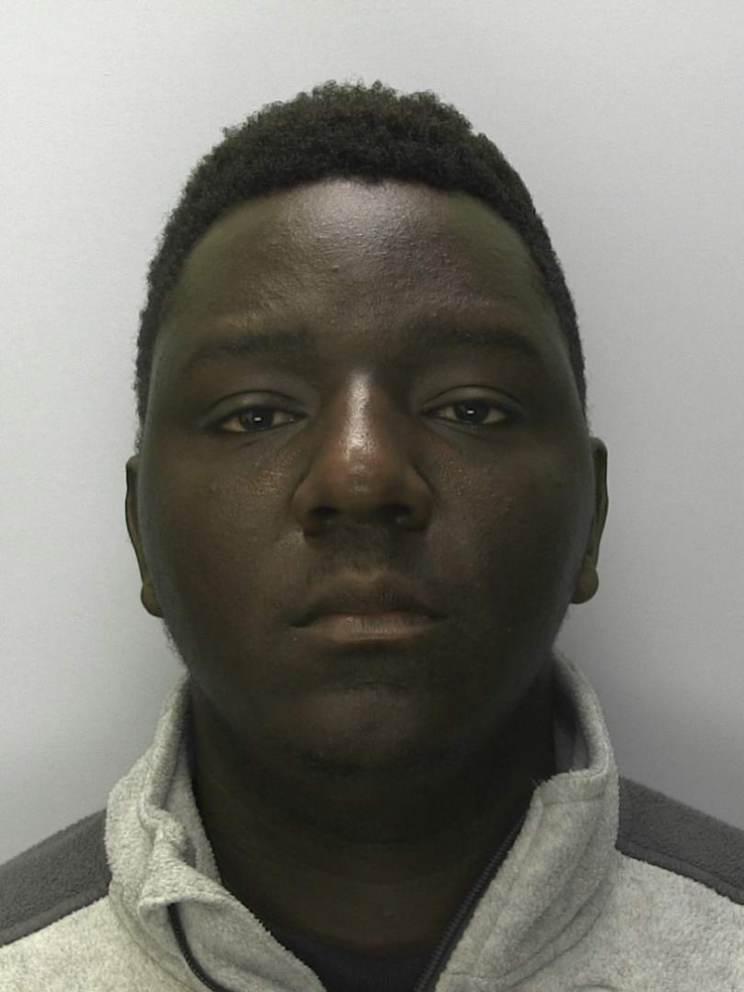 Steven Young, for Choto, said that the £37,000 Mercedes he was driving was a lease vehicle which he used for his work in IT and being a delivery driver.

"He has been consistent with his evidence he gave at trial. He was only driving for Thompson for just two days," said Mr Young.

"He has two jobs and comes from a respectable background. It appears that a drug dealer needed transport for Thompson and Choto's name was put forward.

"The jury didn't believe that Choto didn't know what was going on. He doesn't have any debts and doesn't have a drug addiction. He was stupid enough to take a driving job for £120 a day driving from Birmingham to Gloucestershire and back for such little reward.

"The one thing that has changed since this incident is that Choto no longer gives lifts to people. He has an attitude that he likes to help people, but this has rather dented his plan to be a model citizen."

Lloyd Jenkins for Thompson said: "Her actions were carried out in desperation as a means to an end to pay back her £10,000 drug debt. She also admits that she committed this offence for drug dealing while she was on parole for a similar offence.

"Thompson has shown significant remorse, especially as she has written to the court. She has not played the game and admitted her involvement from the outset.

"Thompson is a mother of a young child who she has not seen for some time. She explains that she had no intention of getting involved in drugs again after her previous period in custody.

"But the 'heavies' came and put pressure on her."

Thompson, of Shenstone Road, Birmingham, pleaded guilty to four charges for being concerned with the intent to supply of class A drugs, crack cocaine and heroin between November 1, 2020 and December 8, 2020.

Choto, of Turf Pitts Lane, Sutton Coldfield was found guilty after a trial of being concerned with the supply of class A drugs, diamorphine and crack cocaine between December 6, and December 8, 2020.

Judge Lawrie said to Choto: "You have brought enormous shame to his family. You are a man who is clearly capable of working very hard. You are effectively so embarrassed by all this that you have difficulty in confronting your actions.

"I can't emphasise enough for somebody so bright how stupid you've been. Not just stupid but have betrayed the trust of others to indulge in drug dealing. I suspect you knew more than you are letting on.

"I don't know what drove you to make this ridiculous decision, but ridiculous it certainly was."

The judge sentenced Choto to a three year community order that includes learning 'life lessons' as part of his 10 rehabilitation activity requirement sessions and undertaking 200 hours of unpaid work. Choto was also ordered to pay £1,000 towards court costs and a victim surcharge of £95.

Judge Lawrie said to Thompson: "You deserve to be punished for a variety of offences, but I have taken all your mitigation into account. You are still going to have a prison sentence.

"You are a drug user and you will know the misery this causes people. Look how much it has wrecked your life. You've been sentenced for similar offences before.

"Your letters certainly contain details of your suffering which explains your vulnerability. You need to ensure you are not exposed to the danger of the heavies knocking on your door.

"Once you were in the company of the police, following your arrest, your were able to reveal the extent of your operation."

The judge sentenced Thompson to a prison term of three years and ordered her to pay a victim surcharge of £190. He also ordered the forfeiture and destruction of the drugs.