A woman has been arrested on suspicion of causing death by dangerous driving after a fatal collision near Seven Springs last month. 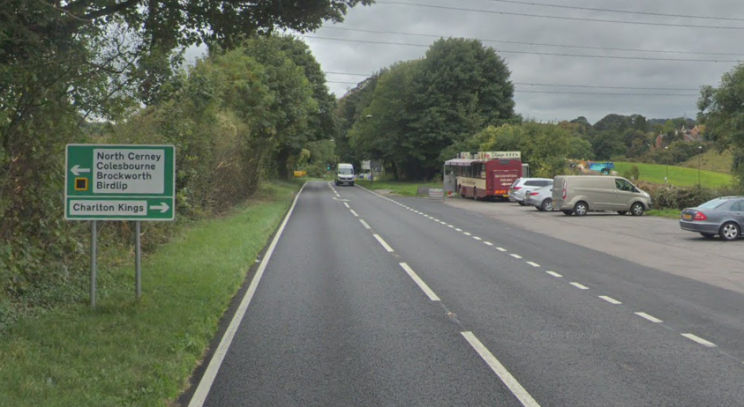 Police were called to the A436 near Seven Springs at 8.36am on Sunday, January 26 following the collision, which involved a grey Volkswagon Polo and a blue Vauxhall Insignia.

The driver of the VW Polo, a woman aged 30 from Oxfordshire sustained serious injuries in the incident and was pronounced dead at the scene.

Last week, a woman in her 30s and from Bromley, was arrested and has since been released under investigation pending further enquiries.

Any witnesses, or anyone with information who has not yet spoken to police, is asked to call 101 quoting incident 117 of 26 January.