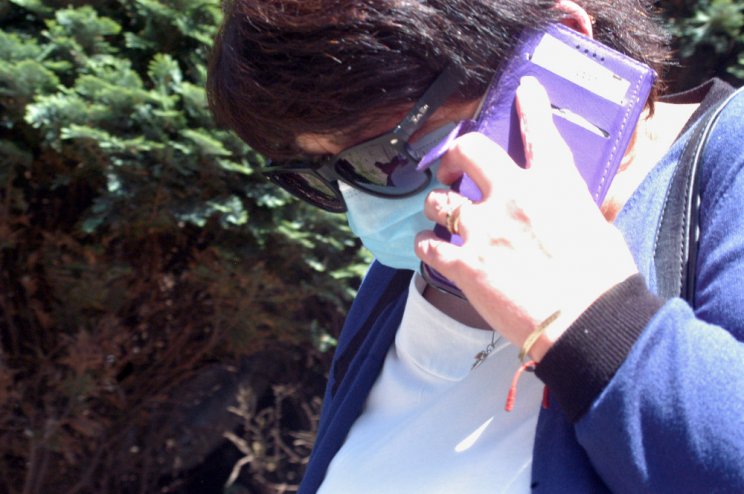 Patricia Mudway, 56, claimed £47,785 in State benefits because she was 'severely disabled and could walk only a few metres' - but in fact she was working full time as a carer, a court heard.

At Gloucester crown court Mudway, of Buchanan Avenue, Coleford, Glos, admitted claiming the highest level of benefits for three years and was sentenced to a six months suspended jail term and ordered to do 40 hours of unpaid work.

She had been paid incapacity benefit, Employment Support Allowance and Disability Living Allowance that she was not entitled to, the court was told.

She also admitted claiming Disability Living Allowance between 12th March 2014 and 24th October 2017 and not informing the Department of Work and Pensions that her capabilities had improved.

Prosecutor Caighli Taylor said Mudway had been legitimately entitled to claim the disability benefits when she first applied but had omitted to inform the Department of Work and Pensions that she had begun working as a carer when her health improved.

Ms Taylor added: "The overpayments totalled £47,785 as Mudway received the highest amount possible from the State due to the severity of her alleged disability.

"In 2014 the Benefits Agency received information that Mudway had began working with a trust in March of that year as a support worker.

"Her duties were supporting four residents who had complex needs with their personal care and other duties like cleaning and washing their laundry.

"The trust was not aware of Mudway's disabilities and she was not exempt from carrying out any duties. It was observed that she did not struggle in getting in or out of the trust's people carrier. 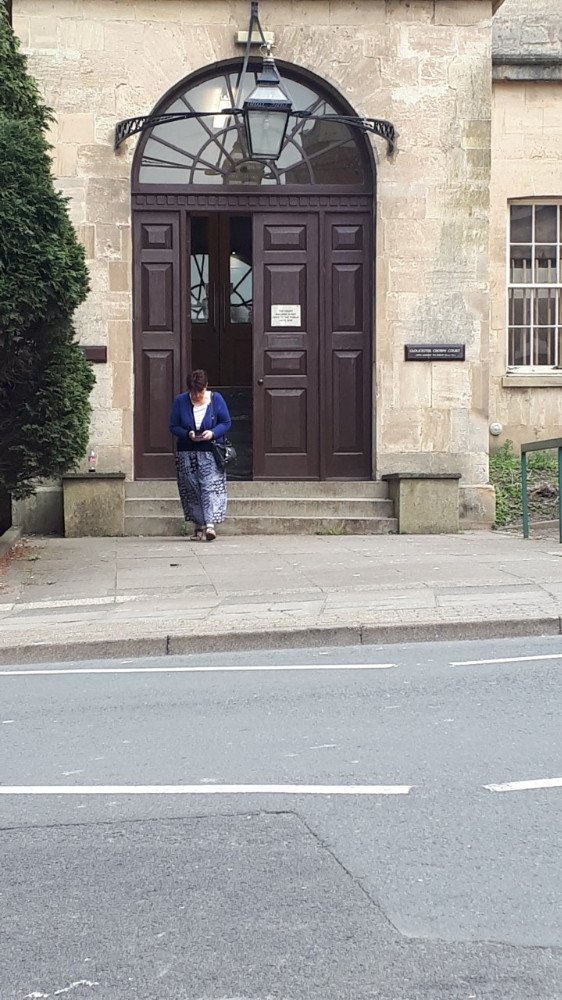 "Mudway (pictured right) was interviewed under caution in February 7, 2018 and she stated that until 2013 she was housebound and was told that she must start getting out to improve her own health and her mental well being.

"She initially started volunteering for the trust, but said she said she had good and bad days with her own health."

The court heard that Mudway had applied for the full-time position in August 2013 and started work in March the following year.

Alun Williams, defending, told the court that a number of people had written personal references in support of Mudway.

Mr Williams said: "Mudway still suffers from a number of serious conditions yet she continues to care for her elderly parents who would find it difficult to cope without her.

"She states that the whole experience has left her feeling ashamed and she is remorseful over her actions. Mudway feels she has let a lot of people down, including her employer.

"She is someone who has put their head in the sand and left it there to avoid dealing with her own problems."

Judge Mark Horton said to Mudway: "Over a period of time you have deliberately put your hand into public purse and stolen a large amount of money.

"You legitimately went to the State for help when you needed it, but from March 2014 when you started work you failed to notify the relevant authorities of your change in circumstances as you started your role as a support worker.

"Over a three year period, you fraudulently obtained a substantial amount of money. It doesn't speak well of you.

"However, the references submitted to this court on your behalf they reflect that you are an unselfish woman with genuine qualities and highly considerate in your general conduct.

"I accept that your fraudulent activity did not start at the outset, but evolved over time."