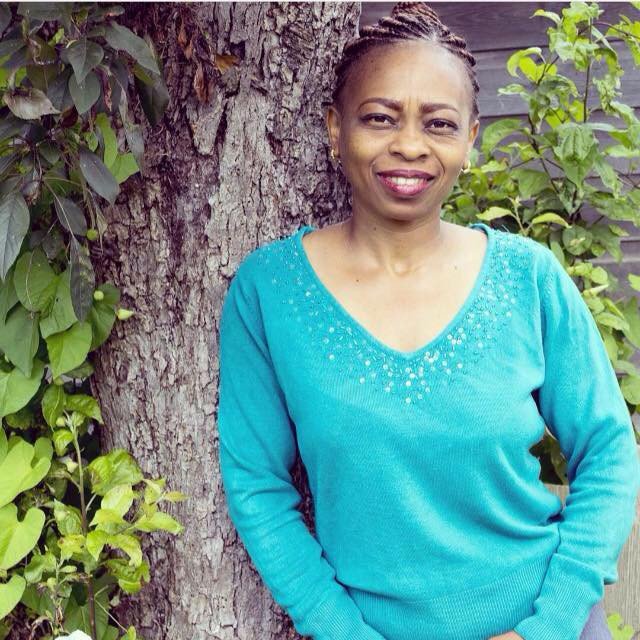 A woman has gone on trial in her absence for placing misleading adverts claiming she could cure Alzheimer's, Huntington's and other diseases including cancer.

Genevieve Flight, 43, formerly of Valley Gardens, Quedgeley, and a director of the Shambhallah Healing Centre, is believed to be in Nigeria

She has pleaded not guilty to 12 charges of making misleading written representations on social media and the centre's website that Brain Tonic is a holistic cure for diseases medically regarded as incurable.

Recorder James Waddington QC told the jury at Gloucester Crown Court he was satisfied Flight had been informed of the trial after Gloucestershire Trading Standards sent her the prosecution documents.

He said: "She has voluntarily absented herself from this trial. The fact she is not here cannot be counted against the defendant. However, there will not be any evidence in her defence."

Prosecutor Rupert Russell told the jury Flight had placed adverts on Facebook, Twitter and the centre's own website which claimed to be able to cure a lot of illnesses with no known cure with her herbal remedy.

Flight is a director of Gloucester-registered Shamballah Healing Centre Ltd, along with Dr Summers Nwokie who operates out of the centre based in the Philippines. 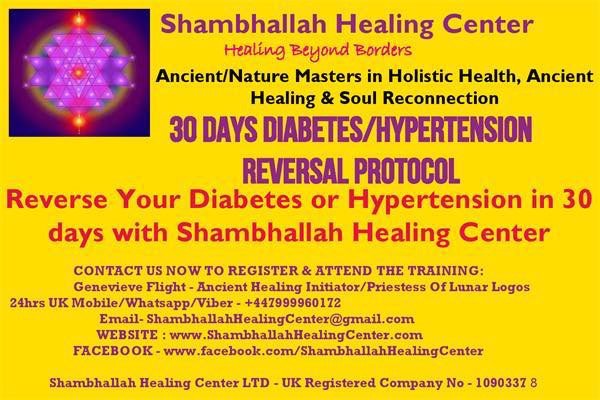 Mr Russell said: "The claims are false as well as misleading and are clearly designed to get people to part with their money. It is against the law in this country to make false or untrue statements in order to get people to engage in a financial transaction.

"That's what this case is all about. Its target audience is clearly aimed at vulnerable people with incurable, degenerative conditions who may well jump at any opportunity that offers hope.

"Flight claims that her product will cure pretty much any ailment as well as cancer. Her claims are unfounded scientifically as there are no known cures for Alzheimer's and Huntington disease."

Trading Standards officer Sarah Watson told the court she received a complaint from a cancer survivor who was perturbed at the claims.

She said: "I was concerned about the claims that the Shambhallah Healing Centre was making. In layman's terms she was operating a con.

"There was no pricing for her Brain Tonic that claimed to reverse brain disorders as well as treating autism and the effects of strokes and dementia. She states on the website that the tonic is made up of 12 legendary herb extracts."

Dr Hugh Rickards, a consultant in neuropsychiatry and chairman of the executive committee of the Huntington's Association, told the jury there is no treatment that can modify the disease and no known cure.

He said: "The disease affects just about everything the brain does.

"I have seen the advert and I don't think there is such a thing as a brain tonic, as described here. Somebody might claim it, but there is no scientific evidence to this effect of curing all diseases.

"The claims are clearly false and they worry me as hope is a very precious commodity among the Huntington community and to give people hope in the absence of proper evidence is a real problem."

A transcript of Flight's interview with Gloucestershire Trading Standards officers in London, during which she said she had trained as a registered nurse, was read out in court.

She stated "The products used in the Brain Tonic are all-natural ingredients that people use every day and therefore do not need any special authorisation.

"People ask for help to try something. We help them in different ways. Each case is different. Our slogan is 'beyond borders'. It's an opportunity to change their life for the best.

"When somebody contacts us, we assess their situation and deal with the problem. It is a holistic assessment incorporating physical assessment, emotional, physiological, as well as mental and spiritual as well as investigation into their life style habits.

She continued: "Even if two people are suffering from cancer, the treatment will be different. There is always a protocol to follow, you can always solve the problem.

"If you (the council/trading standards) bring me someone who needs late stage prostate cancer treatment, we will assess them and let them know what we can charge them to cure or reverse the cancer. Whatever we do is guaranteed.

"If somebody goes into hospital their body is bombarded with chemotherapy, radiotherapy, radiation and everything they give to you kills the internal system. What we do is work with the body."

She said the centre had "helped so many people over the years" and denied any misleading descriptions on our website.

"Medical experts have no idea how this all works," she said. "We make the lives of our patients so much better."