Appeal for witnesses after man punched by teen at cafe

Police are appealing for witnesses after a man was punched in the face by a teenage boy in Gloucester. 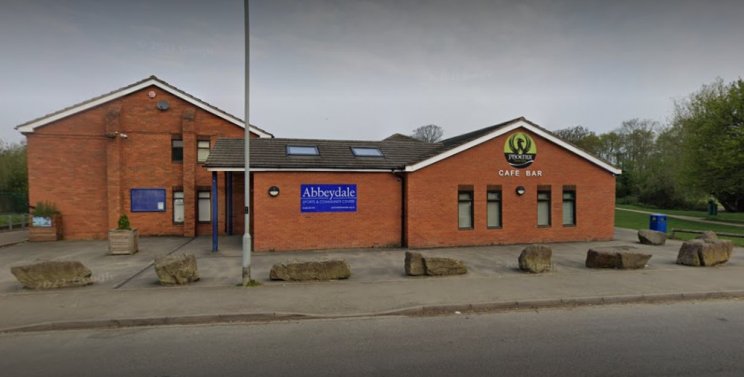 The assault left the victim requiring 11 stitches. It happened in the Phoenix Café on Glevum Way, Abbeydale, at around 4.30pm on Sunday, August 21.

A group of six teenagers, four boys and two girls, were reported to have been acting aggressively towards other users of the café.

The victim, who was with his family, had asked them to leave, resulting in a verbal altercation between the groups. The group of youths then surrounded the man before one of the teenage boys punched the victim in the face, causing him to fall over and cutting his bottom lip. He attended hospital.

The youths left before police arrived.

Following a number of enquires, officers are now asking for anyone who was in the area at the time, but who has not already spoken to police, to come forward. They would also like to hear from anyone who may have recorded any footage on their phones.