Winter warning as UK moves out of recession

The UK economy moved out of recession with record growth in the third quarter - but it was not enough to make up for the losses of the previous six months. 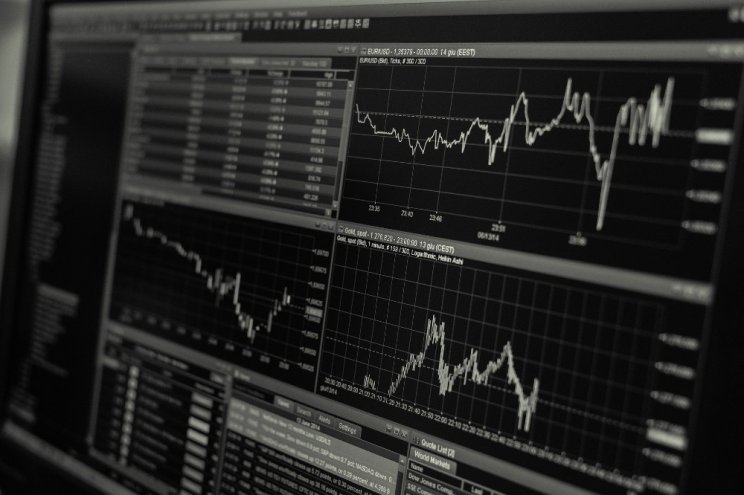 Figures from the Office for National Statistics showed GDP grew by 15.5 per cent from July to September after the UK emerged from the initial coronavirus lockdown.

But the economy remains 8.2 per cent smaller than before the start of the pandemic.

The economy grew for the fifth consecutive month in September but the rate of 1.1 per cent was smaller than previous months.

ONS deputy national statistician Jonathan Athow said: "While all main sectors of the economy continued to recover, the rate of growth slowed again, with the economy still remaining well below its pre-pandemic peak.

"Housebuilding continued to recover while business strengthened for lawyers and accountants after a poor August.

The Confederation of British Industry warned of a fresh fall in the economy through the winter as parts of the UK deal with ongoing lockdown measures.

"This time should be used wisely: investing in mass testing, ensuring a seamless test and trace system and an efficient vaccine rollout will be critical to tackling the pandemic.

"At the same time, devising a long-term vision for the economy - spearheaded by a new Economic Recovery Commission - is key to securing a sustainable recovery."