If granted the mast would mark the spot for a huge wind farm with turbines up to 149.9 metres in height (more than twice the height of Gloucester Cathedral).

Those concerned with the potential ruin of our beautiful Gloucestershire can breath out, while the application is by one of our county's biggest employers, it has its sights set elsewhere. 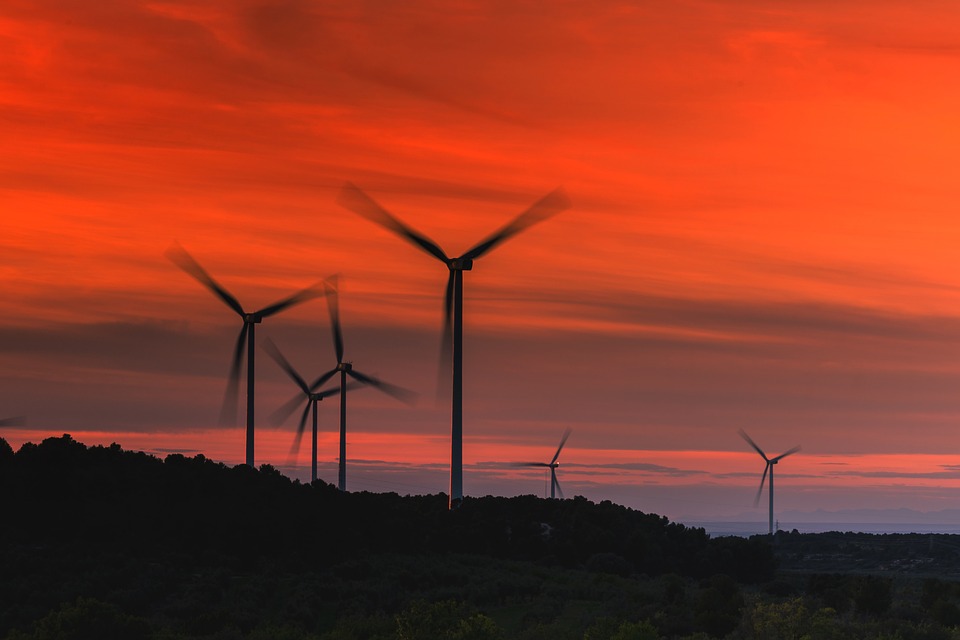 More often associated with plans for the UK's next generation of nuclear power plants - because of its work at Hinkley Point in Somerset - energy giant EDF is also busy building its "low carbon" credentials elsewhere.

The project is likely to consist of up to 22 turbines, each producing around five MW.

That would be equivalent to 110MW, "capable of generating enough low carbon electricity for the domestic needs of 66,000 households".

"EDF Renewables is committed to an annual community benefit fund for Garn Fach of £5,000 per MW, which could be around £550,000 (depending on the final capacity of the project) per year available for local causes, or £16.5 million over the 30-year lifetime of the project," said a statement from EDF.

"The wind farm will also have the potential for local ownership, with opportunities for local people and organisations to invest and have a stake in the project."

Ahead of submitting a planning application for the wind farm at the end of 2020, EDF R has been carrying out ecological and other feasibility surveys.

Which is where the "met mast" comes in. According to EDF the apparatus would allow the firm to gather accurate wind speed data. The application for which is accompanied by "an environmental scoping report".

Garn Fach would be developed without the need for public subsidy.