Will it be Father Christmas or Scrooge visiting this Christmas? 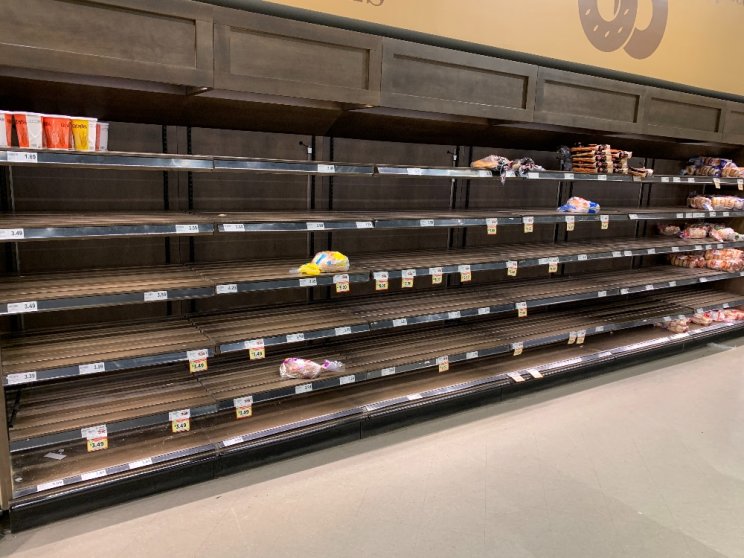 Many retail giants have expressed worry that there may be shortages this Christmas.

The latest comes from wine retailer Hardys who are claiming that HGV driver shortages could lead to a wine shortage and increased prices.

Robert Foye, boss of Hardys parent company Accolade said: "These shortages, if they continue, could definitely impact Christmas. We are trying to get ahead of it, but it does depend on the situation for the entire transport and trucking industry in the UK."

Tesco and Iceland have also warned they may face a shortage of turkeys and Christmas specific food in the festive period.

Tesco boss John Allan said last month on BBC Radio 4 that: "At the moment we're running very hard just to keep on top of the existing demand and there isn't the capacity to build stocks that we'd like to see. In that sense, I think there may be some shortages at Christmas.

There is also said to be shortages of toys at Christmas, which could leave children crying if parents do not buy now. This is according to many toy industry giants.

As reported in the Observer, the founder of The Entertainer toy shops, Gary Grant said: "I can say that there'll be more hunting around for things at Christmas than there has been for a good number of years.

"My advice would be, as soon as parents know either what they want to buy their children or what their children are already asking for, if you see it, buy it. Buy it and hide it to avoid disappointment."

Shipping containers have become ten times the price of pre-pandemic amid a shortage of them too, leading many retailers to foot huge bills or having to delay or go without shipping their stock over from China and its surrounding countries where many products are made.