Who is cashing in on the new King?

They say someone somewhere is always profiting. 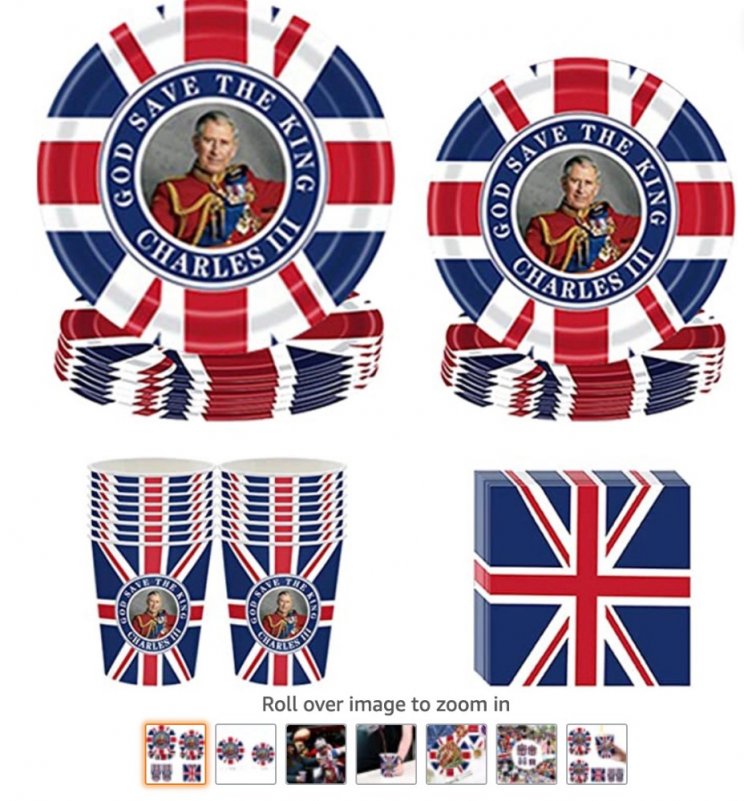 While the nation may have lost its Queen, some people are already cashing in on the new King.

Memorabilia bearing the name and image of King Charles III has already begun popping up across internet selling sites.

A search on Amazon for 'King Charles' revealed a plethora of mugs, t-shirts, brooches and flags. Although royalists keen to get their hands on any will also have to wade through products bearing images of the dog breed King Charles Spaniel.

Those preparing for the coronation can pick up a 114 piece paper dinnerware set emblazoned with the and the Union Jack for £21.99.

Over on Etsy a King Charles III cheeseboard will cost you £14.99- a modest chunk by some standards.

Or you can own a cross stitch decoration with his name and an image of the crown for £9.99. 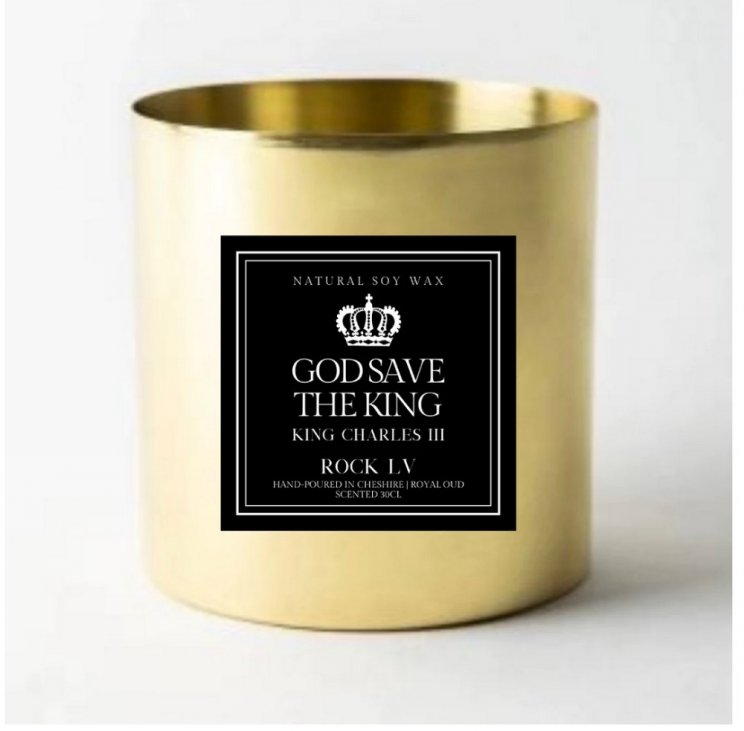 Candlemakers Rock LV have chosen to create a limited edition God save the King candle to celebrate the coronation.

The listing said the Royal Oud scented candle presented in a "luxury gold metal" jar will set you back £25.

It has a "A rich woody composition beginning with zesty citrus top notes of lemon, bergamot and grapefruit supported by aromatic cardamom, cypress and hints of clove.

"The heart sees notes of sweet herbal angelica supported by powdery orris all resting on a base of precious woods, amber, vanilla and tonka."

Meanwhile sales of Queen Elizabeth II souvenirs have surged as people rush to snap up items before they get phased out.

Thisismoney reported Google searches for 'Royal memorabilia' rocketed by 100 per cent on Friday morning as newspapers packed with moving obituaries hit the stands.

The Royal Mint website crashed after customers flocked to snap up commemorative coins, with more than 6,390 online shoppers waiting in a queue on Thursday evening.

Memorabilia shops have reported an increase in sales and items have been appearing on ebay for auction.

Signing autographs is against royal protocol. However, Queen Elizabeth II wrote many letters and cards.

A Christmas Card from 2017 signed by Queen Elizabeth II and her husband Prince Philip has 10 bids and has reached £160. 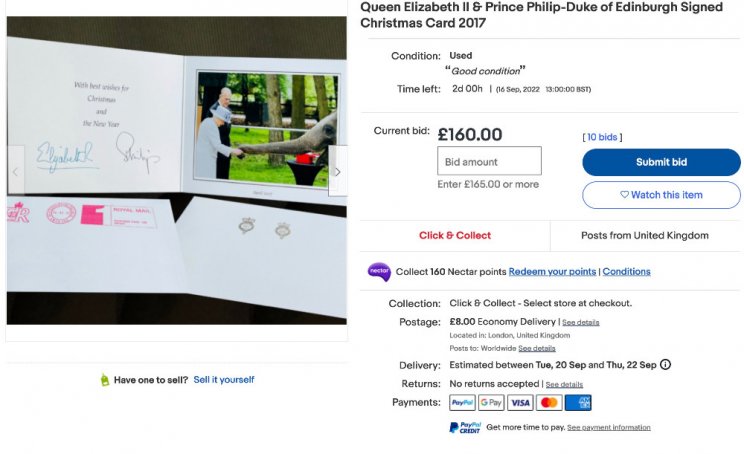 A copy of The Telegraph from September 9 bearing the front page announcement of her death is listed for £40.

And a platinum gold coin made to mark the Queen's Platinum Jubilee has been listed for £50,000

Laura Suter, head of personal finance at investment firm AJ Bell, told thisismoney: "If someone is currently buying up royal memorabilia purely with profit in mind, they should proceed with caution.

"There's no guarantee all items will rise in value and it's very tricky to predict what will see a significant increase in worth and what will maintain value, or even fall."