Worst and best retailers on the high street named

One of the high street's biggest names has been ranked as the worst among its peers by the respected consumer champion Which?. 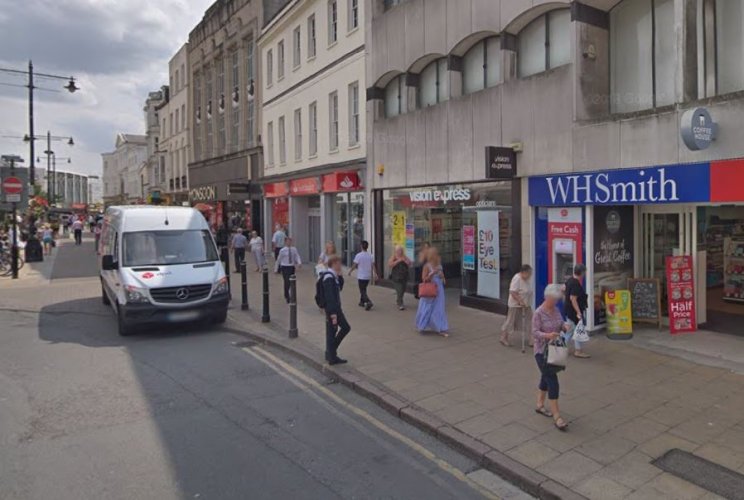 Its annual survey saw the plc, which has branches in Cheltenham, Gloucester, Stroud, Tewkesbury and Cirencester, criticised for poor value for money, and for its service and in-store experience.

It received a customer score of 50 per cent, placing it below Homebase (53 per cent) and Sports Direct (54 per cent).

WHSmith dismissed the survey as not "relevant or meaningful".

"Every week we serve three million customers in our 600 UK high street stores and have maintained our presence on the high street where many other retailers are closing stores," said a spokesman for WHSmith.

At the top of the Which? list was home entertainment retailer Richer Sounds, which as well as having a successful operation on the High Street (opposite Sandford Park) was also named best retailer with a customer score of 89 per cent.

Just three per cent off top spot was another business with an even bigger presence in Cheltenham - John Lewis.

Top and bottom 10 stores are: