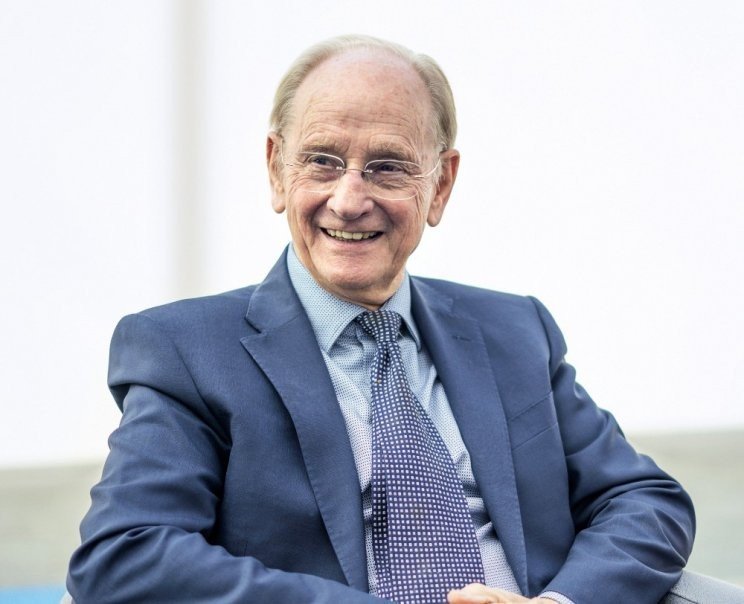 Sir David McMurtry, 82, the co-founder of Gloucestershire engineering business Renishaw has slipped down the list after profits slumped at the Wotton-under-Edge based company.

Sir David saw his wealth fall £650 million to £1.13 billion, ranking him 162nd richest person in Britain after he was ranked 93rd on the list last year.

Sir David's co-founder at Renishaw, John Deer, appears to have fallen out of the top 250 after he was ranked 195th on the list last year when he was worth £823 million.

Another Gloucestershire resident to appear in the Rich List is Lord William Vestey, 38, who last year inherited the title after the death of his father, who was one of Britain's richest men thanks to his family's food business, Vestey Holdings, which owned the Dewhurst the Butchers chain. 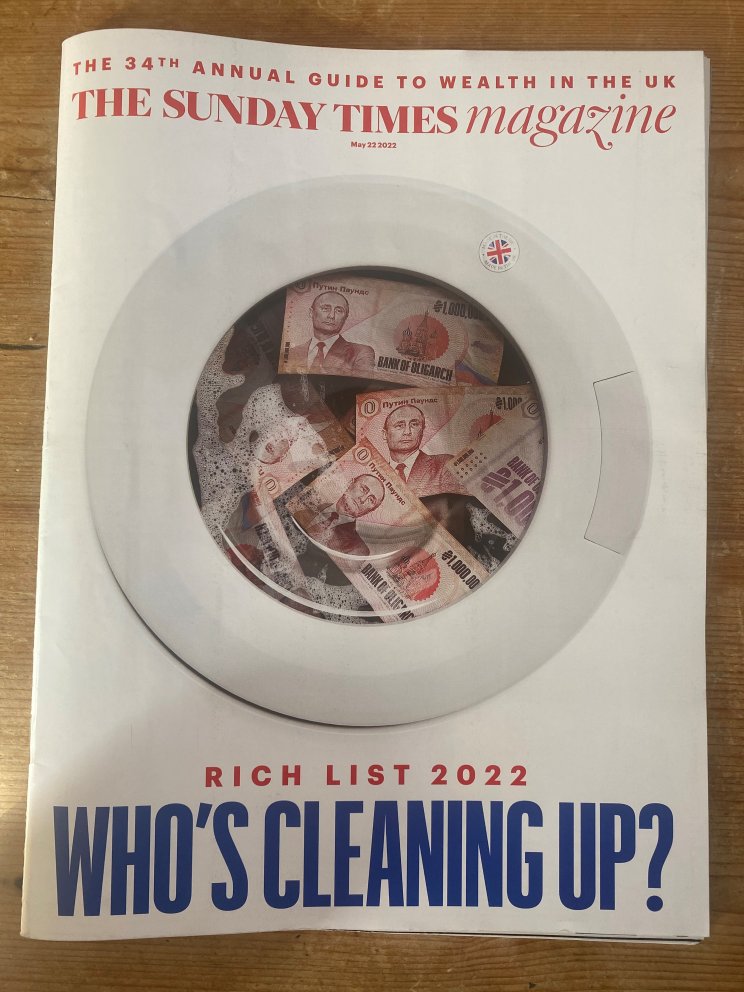 The Sunday Times described Lord Vestey as "a close friend of the Duke of Cambridge, having played polo with the future king".

The Sunday Times Rich List is a list of the 250 wealthiest people or families resident in the United Kingdom ranked by net wealth.

Brothers Sri, 86, and Gopi 82, Hinduja top the list for a fourth time, with the biggest fortune recorded in the list's 34-year history. Their wealth rose this year by £11.4 billion to an eye-popping £28.4 billion .

There are now 177 billionaires in the UK recorded this year, up six from 2021, a year-on-year increase that is also a record.