Which county towns are most at economic risk? 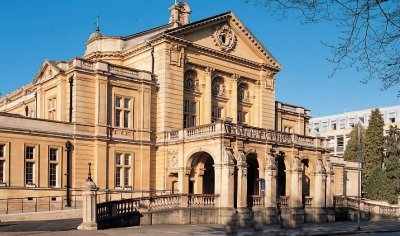 Cheltenham is the best-equipped place in the county to deal with the economic effects to the coronavirus pandemic, according to new research.

But Ross-on-Wye, just over the border in Herefordshire, ranks among the 30 places in England and Wales most at risk.

The research by the Centre for Towns and the University of Southampton shows that coastal and ex-industrial towns are most at risk.

And, according to Sky News, Wales is the worst affected areas while the South East is best equipped.

Cheltenham was named the 678th most at risk out of the 805 places included in the research with Gloucester at 628.

But Ross was the 29th most at risk with the upper reaches dominated by coastal towns, including all the top five - Mablethorpe, Skegness, Clacton-on-Sea, Bridlington and Kinmel Bay.

Hertford was named the town least at risk during the crisis.