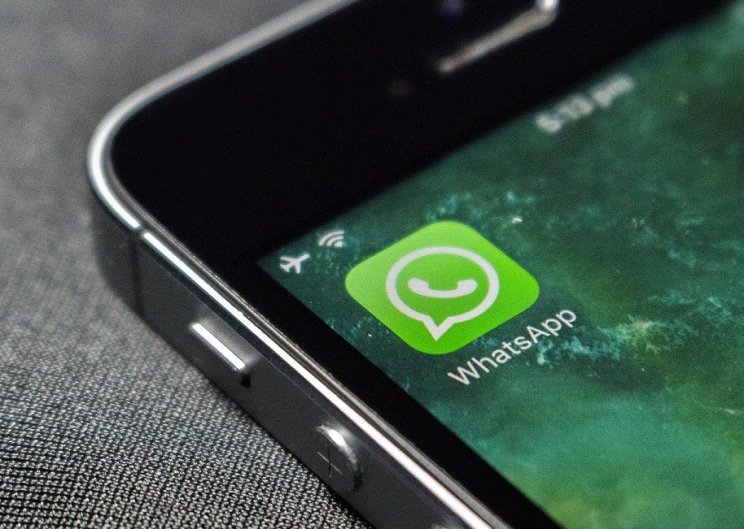 WhatsApp has been hit with a record €225 million fine for breaking EU privacy laws. The penalty sum was handed out by the Irish Data Protection Commission and is the second highest in EU GDPR regulations.

Ireland's privacy watchdog led an investigation that found that WhatApp had not been transparent with users about data shared with companies linked to parent company Facebook.

The Data Protection Commission announced the fine on Thursday (September 3) after three years of the social messaging app being investigated.

A spokesperson for WhatsApp has labelled the penalty "entirely disproportionate" and has vowed to appeal it.

The watchdog has claimed WhatsApp has committed "serious" and "severe" infringements of the GDPR (general data protection regulation).

"This includes information provided to data subjects about the processing of information between WhatsApp and other Facebook companies," it said in a statement.

The messaging company only provided 41 per cent of prescribed information to its users. Those whose messages could be forwarded through the app but did not personally use them received no information, banning them from the right to control their personal data.

Whatsapp said in a statement: "WhatsApp is committed to providing a secure and private service. We have worked to ensure the information we provide is transparent and comprehensive and will continue to do so. We disagree with the decision today regarding the transparency we provided to people in 2018 and the penalties are entirely disproportionate."