What will happen to Highgrove?

A question mark hangs over what will happen to Highgrove as a reshuffle of the royal family takes place.

The stunning property in Tetbury, Gloucestershire has been the beloved residence of our new King for decades.

But ownership has now automatically passed to his son Prince William as the new Duke of Cornwall.

The former butler of King Charles III said he does not see the monarch just "walking away" from the property but it is clear he will have much less time to spend there now.

On Friday the King pledged to follow his "darling mama's" life of service and serve the nation with the same "unswerving devotion".

A move to Buckingham Palace is said to be his preference and would be in keeping with tradition, as it has been the official home of British monarchs since 1837.

It is currently undergoing a 10 year renovation, due to finish in 2027 and it is expected the King and Camilla will move to Clarence House in the meantime. 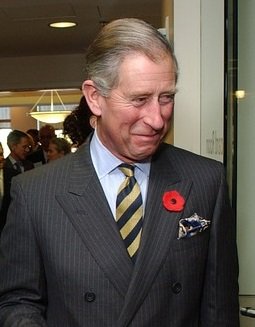 It is not expected Prince William and wife Kate Middleton, the new Prince and Princess Of Wales, will move to Highgrove as they have only just relocated to Adelaide Cottage in Windsor and their three children have started school there.

However, if the King wants to continue using the Tetbury estate as a residence he would have to pay rent to his son, said to be £700,000 a year. Any revenue from the property would go to the Duchy, which reportedly had assets worth £1.2billion last year.

Prince William cannot sell the Duchy's assets for personal gain and it is not clear whether he could gift the property to his father.

Either way it is unlikely the King will be able to spend as much time there in the future.

The King is said to have bought the property in 1980 for £865,000, around the time he started seeing Princess Diana. It includes the house, garden and nearby Duchy Home Farm.

The royal couple resided there for much of their married life and sons Prince Wiliam and Harry spent much of their childhood there so it holds great sentimental value.

It is also just a few miles from Gatcombe Park, the home of the King's sister Princess Anne, her husband Sir Timothy Laurence and The Princess Royal's two children, Zara Tindall and Peter Phillips.

The King, a keen organic gardener, has poured hours of love and attention into Highgrove.

In 1992 the Highgrove retail shops in Tetbury and London opened selling products, including Duchy Originals, for home and gardens. Profits from the sales are paid to The Prince of Wales's Charitable Foundation.

The new King undertook a huge renovation of the Georgian house and opened the gardens to the public in 1996. 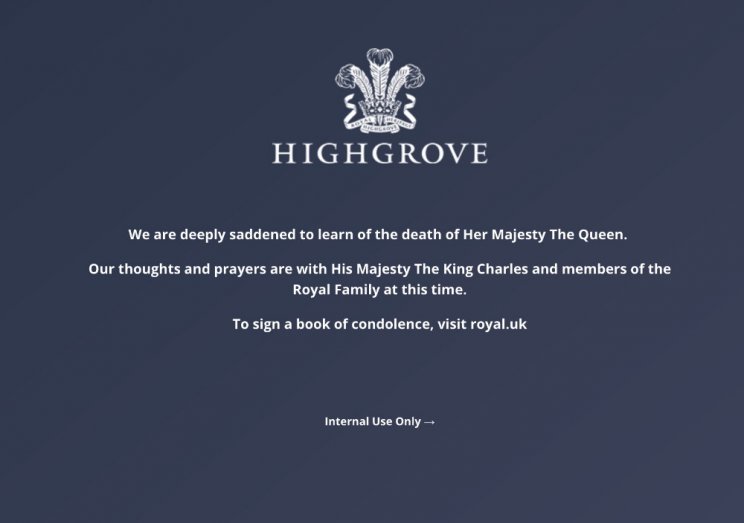 He worked for Charles III from 2004 to 2011 in Gloucestershire and continues to be based in nearby Tetbury, where he runs an etiquette and butler school.

Mr Harrold told ITV: "Often I'd be driving between the local town and Highgrove and you would see this gentleman on the side of the road. Just looks like a farmer out for a walk and it would be Prince Charles and that's what he loves doing.

"He loves just going out, enjoying just a walk, as is his hedge-laying which we all know he loves. Obviously he's talked about that and that's his passion.

"And painting. I mean the lithographs. You know his painting's important to him. That's his downtime, his painting, his walking.

"Those are the things that he enjoys and I think he'll still make time for those."

He added: "Prince Charles loves Highgrove. I don't see him totally walking away from it.

"I don't know if you're aware but the Prince's Foundation now runs Highgrove, it runs the gardens."

"I think going forward you'll find that Prince William as the head of the Duchy, Prince of Wales, I think he will be the one looking after that side of it, through the Foundation because I think he'll take that on.

"And then Prince Charles will use it as a base. He'll come in. He can still enjoy the garden and everything."

Highgrove is an environmental haven. A specially built reed bed sewage system is used for all its waste and the garden contains rare trees and plants with heritage seeds planted to ensure these varieties continue to flourish.

The King recently launched a Penhaligon's perfume Highrove Bouquet with notes of geranium, lavender, hyacinth and weeping lime inspired by the gardens. 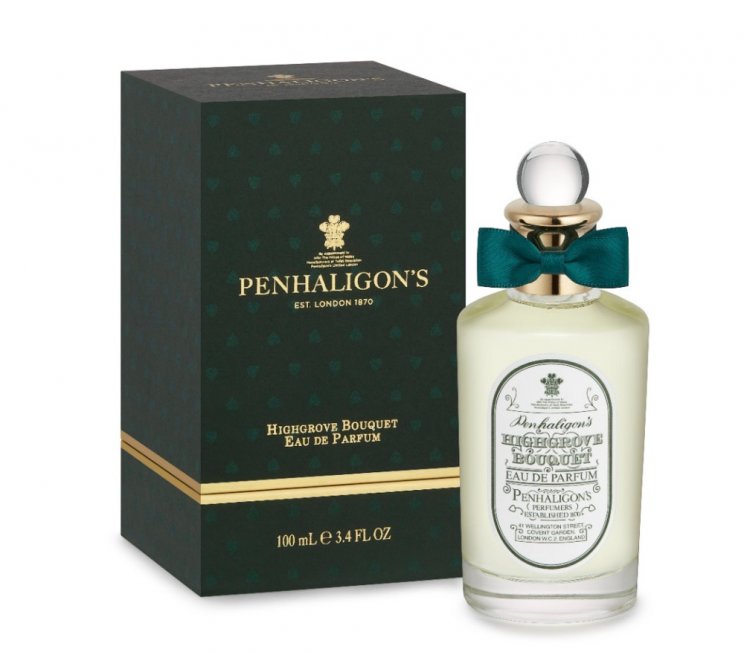 The environmentally conscious approach is carried through to the management of the house, where energy-saving bulbs and solar lights are used where appropriate, and all kitchen waste goes through the composting system. Biomass boilers and ground and air source heat pumps provide heating and hot water.

As Prince of Wales, he hosted many briefings and receptions there, partly facilitated by the construction of the Orchard Room built in Cotswold stone in 2000.

He and Camilla, The Queen Consort have lived there since their 2005 wedding but that looks set to end with the death of his mother Queen Elizabeth II and he will surely find it difficult to say goodbye to Highgrove.

Dozens of floral tributes have been laid at its gates since the Queen's passing and the website has been closed temporarily.

A statement on the homepage reads: " We are deeply saddened to learn of the death of Her Majesty The Queen.

"Our thoughts and prayers are with His Majesty The King Charles and members of the Royal Family at this time.