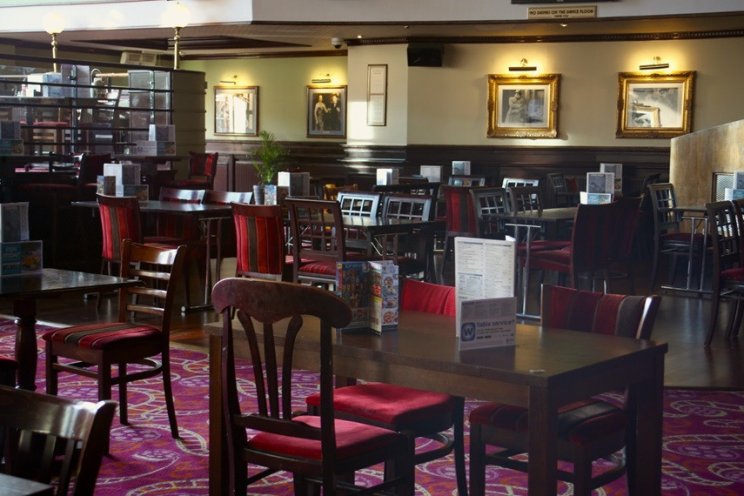 Wetherspoon is to cut the price of all food and drink in its pubs by 7.5 per cent for a day to call for a permanent reduction in VAT for the hospitality industry which it says faces unfair competition from supermarkets.

Customers in the company's 870 pubs nationwide will find the price of their food and drink lower than normal on what the chain is calling its 'Tax Equality Day' - Thursday 23rd September.

Wetherspoon chairman Tim Martin said: "We urge the Chancellor to create tax equality between pubs and supermarkets by making the current VAT regime for pubs permanent.

"He should note that the main impact of tax inequality is on high streets and town and city centres, which heavily depend on a diversity of prosperous hospitality businesses for economic, social and employment success."

At present, all pub food and drinks are subject to five per cent VAT, as a result of the VAT cut by the chancellor in July 2020. 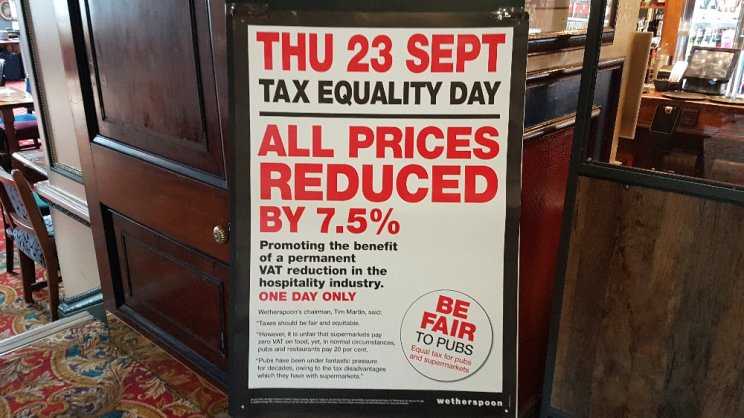 By comparison, supermarkets pay zero VAT on food and are able to use that saving to sell alcohol to customers at a discounted price. 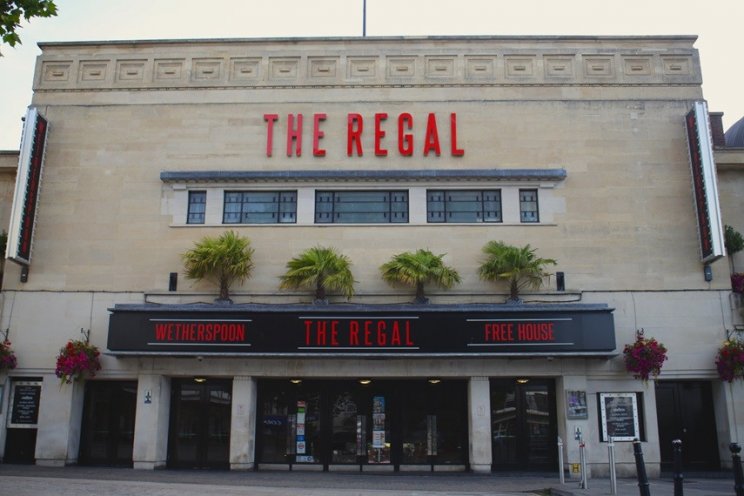 Meanwhile, Wetherspoon, which usually sells 23 different 'brands' on draught in each of its pubs, has been facing a shortage of beer.

A spokesman for the company said they understood this was caused by industrial action by delivery drivers acting on behalf of Heineken, the chain's biggest supplier.

As a result of a shortage of deliveries of Heineken, some other products ran out in some locations - for example Carling and Coors lagers.

The Wetherspoon spokesman said: "We understand the industrial action we refer to has now been called off, which, we hope, means that the supply issues will be resolved in early course.

"As of today, the majority of pubs, we believe, are now fully stocked, but some pubs may be short of a few brands, pending deliveries in the next few days."