Men's formalwear retailer Moss Bros is going through restructuring, after its sales were hit by a ban on weddings and the cancellation of Royal Ascot.

The retailer has stores in Cheltenham and Gloucester, although the Gloucester store currently remains closed. 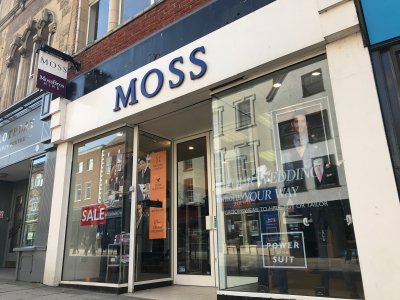 Moss Bros is working with advisers from KPMG to consider a CVA, which would result in the closure of some of its stores and a reduction in rent at others, as reported by Retail Gazette.

It is thought that talks to date with landlords to move to turnover rents have not been successful.

The retailer has 125 stores across the UK and employs around 1000 people. It was acquired by Crew Clothing owner Menoshi "Michael" Shina for £22 million in March, just days before all non-essential retailers were forced to close.