House prices are set to fall for the next two years as higher mortgage rates bite, Lloyds Bank has warned.

After pandemic lockdowns fuelled frantic activity in the property market, Lloyds is now expecting house prices to fall by 7.9 per cent in 2023 and a further 0.5 per cent in 2024 before picking up again in 2025. 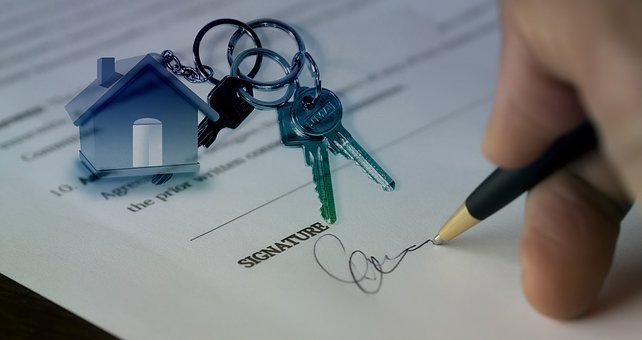 If there were to be a 'severe' economic slump, the bank has warned that prices could crash by 17.9 per cent next year and keep slipping until at least 2026.

However, one Gloucestershire-based estate agent says that although there is likely to be some 'realignment' in house prices, the county is 'protected' when it comes to house price falls.

George Tatham-Losh, of estate and lettings agent Move, said: "I would always suggest not necessarily focussing very much on national statistics and looking more at your local area. We are very protected in Gloucestershire and the Cotswolds.

"If you look back at the previous recession, prices didn't really decrease to a large degree in Gloucestershire compared to nationally and that's because there's so much going on in Cheltenham. Over the forthcoming years we've got things like the technology park coming to fruition and it's got lots going for it, as well as all the private schools that are always going to keep propping up the market.

"Yes, we've already noticed the market has dropped somewhat but the bottom end of the market and top end are generally fairly strong and your normal £350,000 mid-market type property, there's still lots of demand for that.

"Over the next six to 12 months I think there is going to be some realignment but it was getting to the stage when it was kind of needed. It was getting a little bit silly but prices will level out."

The price of an average UK house hit a record of £296,000 in August, according to the Office of National Statistics, up £36,000 from a year earlier.