Gloucestershire County Council's highways crews will be resurfacing one of Gloucester's most important routes from Monday, June 27. 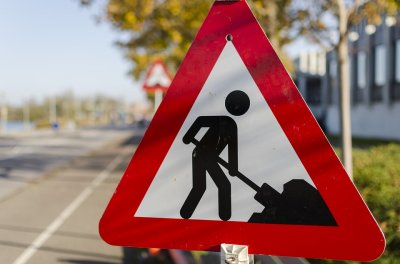 The westbound side of the A38 Eastern Avenue will be closed overnight from Monday, June 27 to Tuesday, July 5 for crews to lay a brand new surface. The new surface will stretch from the Metz Way junction to the Barnwood Road roundabout.

To help keep disruption to a minimum, the council said work will take place between 7pm - 7am (excluding Saturday and Sunday nights) and a signed diversion route using roads which are suitable for all vehicles will be in place.

Highways crews will complete the vital resurfacing works along the 8,585 square metres stretch of road with 1,010 tonnes of material. 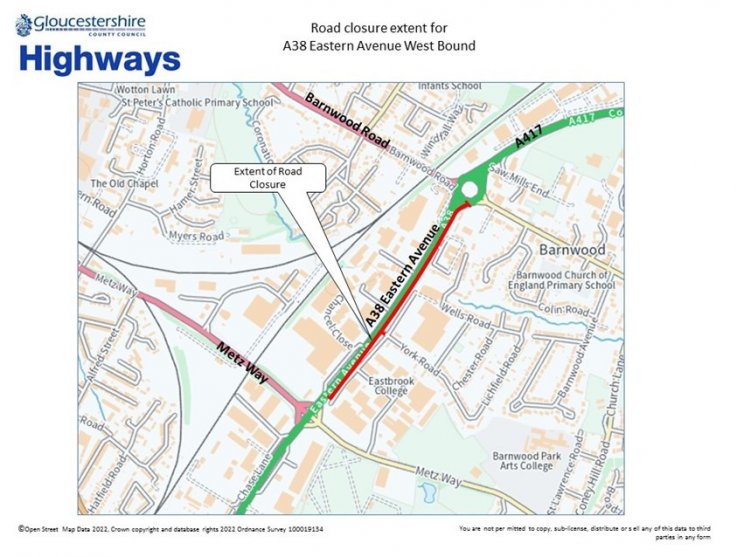 Cllr Dom Morris, cabinet member for highways, said: "Eastern Avenue is used by thousands of vehicles each day to get around the city, so it's really important it stays in good condition. We appreciate this work is inconvenient, however it will be worth it once the work is complete. I'd like to thank local residents and road users for bearing with us."

Cllr David Brown, county councillor for Barnwood and Hucclecote, said: "Eastern Avenue is such a vital route through Gloucester, so I'm pleased to see highways have responded to requests to carry out this urgent resurfacing. The new surface will make journeys around the city smoother.

"This has the added benefit for local residents of a little less pressure on the main route though the heart of Barnwood and Hucclecote, although there is more to do on that. I would like to thank the local community for their patience while the work is carried out."