Warm weather boosts sales at Next

Demand for formal clothing and warm weather have helped boost sales at Next in recent months.

Full price sales were 4.7 per cent stronger than expected in the second financial quarter, as reported by Sky. 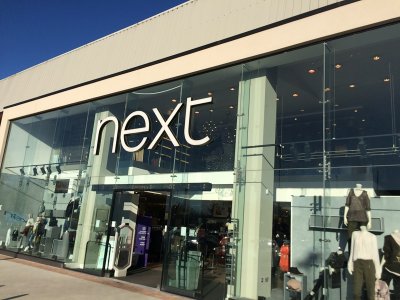 The return to more formal dressing, driven by pent-up demand for social events such as weddings which had been limited during Covid-19 restrictions, had made a difference.

Sales exceeded expectations by £50m, leading the retailer, which has stores in Gloucester and Cheltenham, to adjust its full-year profit guidance by £10m to £860m.

Total sales jumped five per cent in the three months to July 30 compared to last year, and were 23.8 per cent higher than in the same period in 2019.

Next said it doesn't expect the trend to continue, with the impact of inflation likely to hit consumer spending.

Comparing its full price sales performance against last year appeared to show that growth online had flattened, while in-store retail was making a bit of a comeback. But the retailer believes this is a short-term reversal following the pandemic and unlikely to continue in the longer term.