Views on phase one of The Forum as construction begins 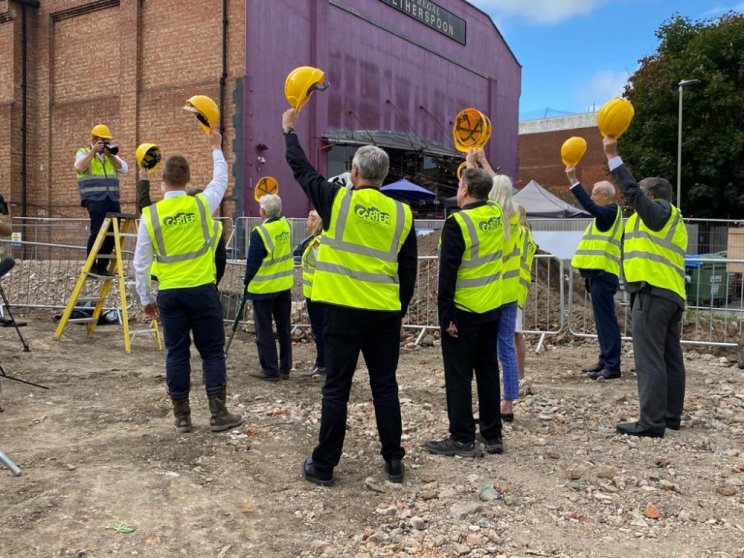 Yesterday, August 19 saw the beginning of construction of The Forum, a £107 million office, hotel and car park complex with a new supermarket and lots of new homes.

Many influential figures in the planning and building of this huge project visited and spoke the building site of what will soon be a new Tesco's, to replace the current one in front of the old bus station that will be completely demolished. Among those in attendence were two ministers, Amanda Milling and Michelle Donelan.

Richard Cook, leader of Gloucester City Council said: "This new development in Gloucester is going to be a fantastic opportunity to showcase the city as this builds and builds.

"I call it the start, but it is not really. What I have forgotten to applaud is all the work that has taken place behind the scenes bringing us to this stage: the planning, the pre-planning, the archaeological works, the financial work ensuring this all viable.

"The Forum is a magnificent development, it is going to be a hotel with 131 rooms, a new car park that is easily changed if we decide in 25 years that we do not need car parks anymore. We can retrofit it into housing or some other use which will show how forward thinking we are now. On top of this new Tesco to the left of the rest of The Forum will be 19 apartments and around the corner will be 25 affordable homes.

"The shows our commitment to bringing residence back to the city centre. That is so important. We will have 1,000 people working in the Forum, 4,500 people studying in the new university building. This absolutely massive for the vibrancy and future of this city and to make it a city that operates 24/7. I think the people of Gloucester will be very proud of this."

Richard Graham, MP for Gloucester added: "What we are seeing today is the beginning of a great new story in Gloucester's very long history. And it has been brought together by lots of different people: Reef PLC, the developer behind the whole Forum enterprise. We've just come from the top of Debenhams, where the University of Gloucestershire is taking over. And all of you will know about all the other developments taking place to regenerate Gloucester as Britain's best small city." 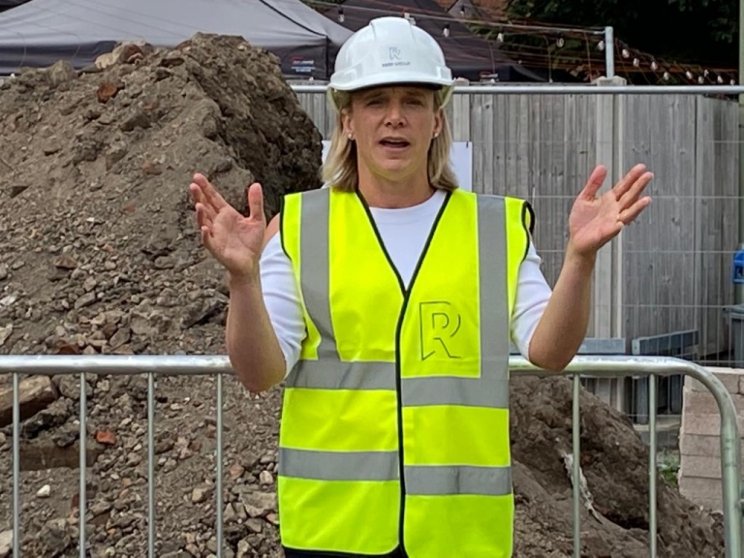 regeneration scheme said: "Reef Group are delighted to be here launching the start of the Forum, the first phase coming out of the ground. None of this could've happened without the forward thinking of the council and also the huge amount of work behind the scenes.

"We couldn't be more excited, there's so much more to come yet. What Gloucester has now got is the magic trifecta between the new University campus, the cultural hub next door in the King's Quarter and the Forum with its grade A office space. We are hoping to attract some of the best businesses in the UK to Gloucester." 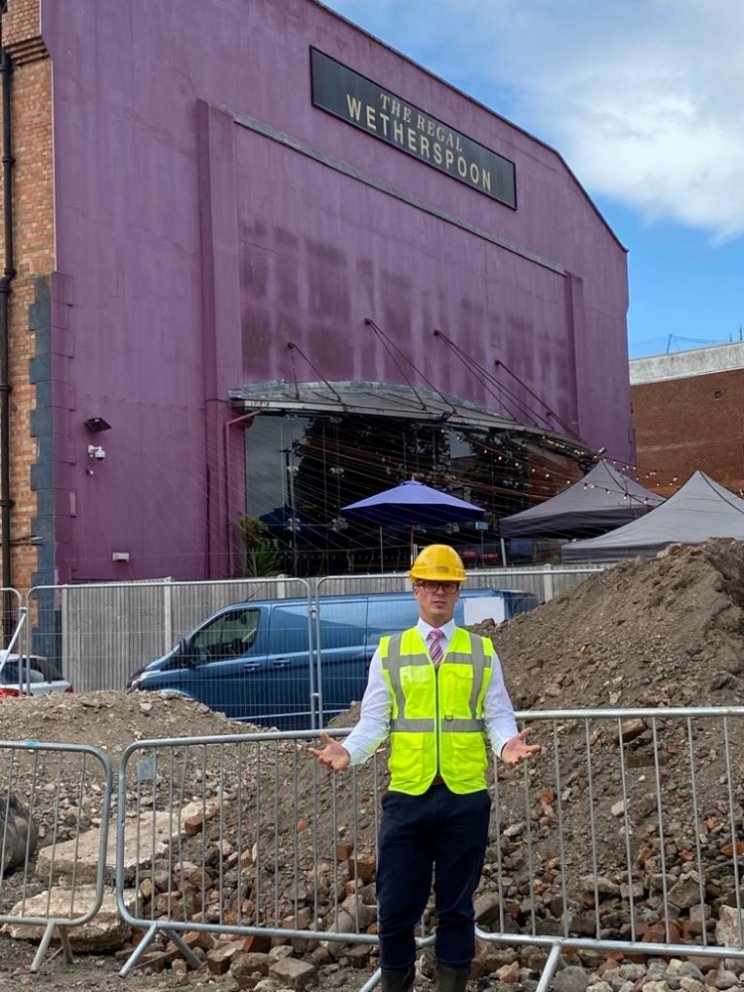 have been in the city for over 75 years, and we are delighted to be involved in such a pivotal project in the city centre that is going to provide a fantastic level of innovation to the area. It's fantastically needed and a great start.

"We are delighted that we are involved with King's Square up the road and this all joins in moving down and is going to create a great area of regeneration. We have been onsite for a couple of months. We are well underway with the excavations at the moment, a few contamination issues which are being resolved, a few archaeological points which we are moving forward with as well. We have archaeologists on site once a week sifting through Roman artefacts and reviewing what we are doing. We are looking to start piling in the next couple of months. We are on track to move residents in in the summer of next year. It is great to finally start."

Punchline would like to wish all involved in the regeneration of Gloucester the best of luck.