Workers building the Hinkley Point C nuclear power station have completed the 49,000-tonne base for the station's second reactor on schedule - meeting a target date set more than four years ago. 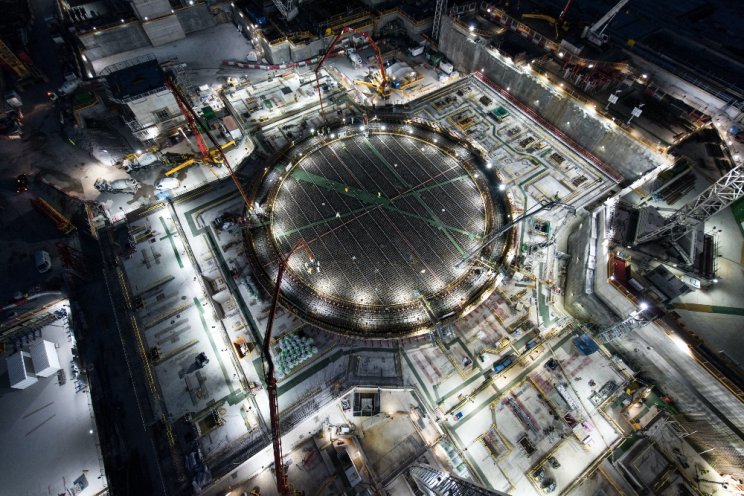 The final concrete pour of 8,991m3 set a new UK record for a single, continuous pour. It surpasses by 37m3 the previous record during construction of the base for Hinkley Point C's first unit in June 2019.

The power station in Somerset will produce reliable low carbon electricity and - alongside renewable power - will help Britain move to a future without polluting fossil fuels.

This major milestone in nuclear construction was completed by teams who have had to adapt to new Coronavirus working conditions. Their achievement, known as "J-zero", comes less than a year after the completion of the first reactor's base in June 2019.

It is the second major goal in 2020 and the successful completion of both follows the achievement of all the project goals in 2019. The date for achieving J-zero on Unit 2 was set more than four years ago, before the final investment decision was taken.

Completion of the second reactor base also benefited from experience gained on the first identical unit - which has led to significant increases in productivity through steps such as increased use of prefabrication. This will benefit the proposed follow-on project at Sizewell C in Suffolk.

Construction during the current coronavirus crisis was able to continue after the project took a wide range of steps to ensure the safety of workers and the community. This included reducing numbers on site to enable social distancing and concentrating on the most critical areas of construction.

Many health measures remain in force to prevent the spread of infection. Where social distancing is not possible, workers have been using extra protective equipment. 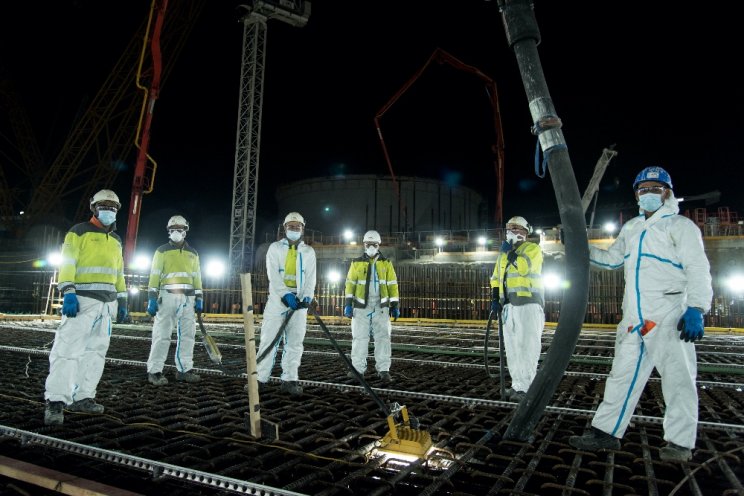 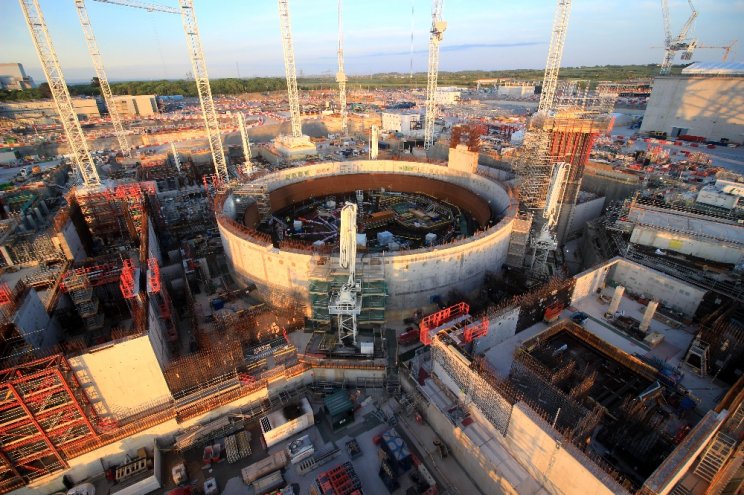 Work on the first reactor is also moving ahead and new pictures show the rapid progress made since its own "J-zero" 12 months ago.

The project has also been able to use its resources to support the local community and NHS during the crisis. 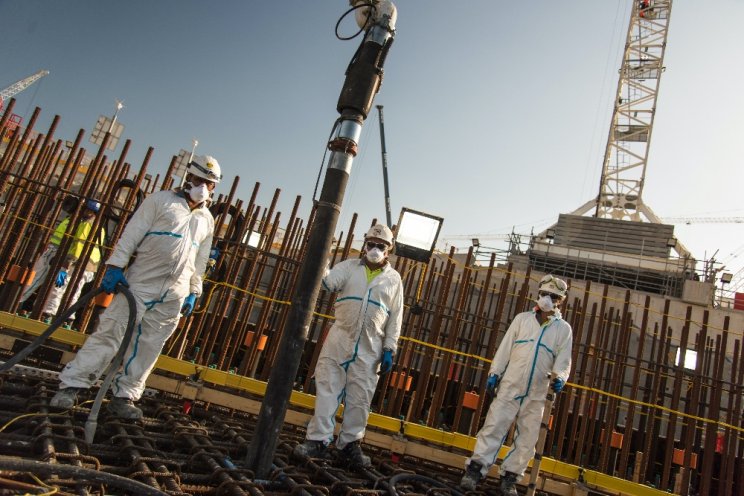 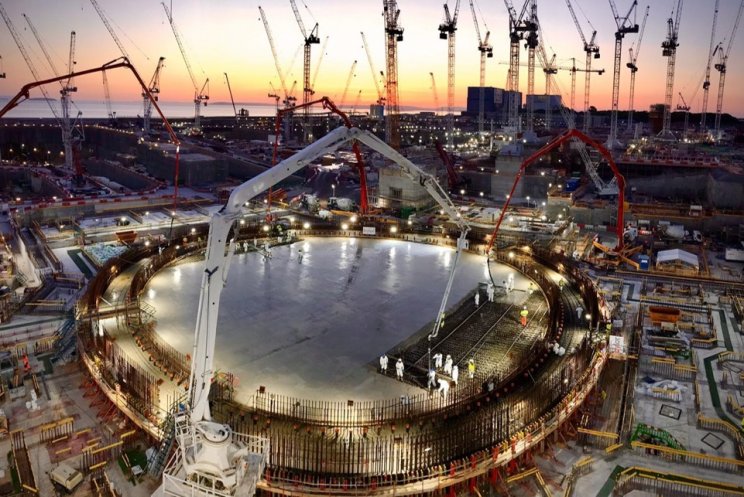 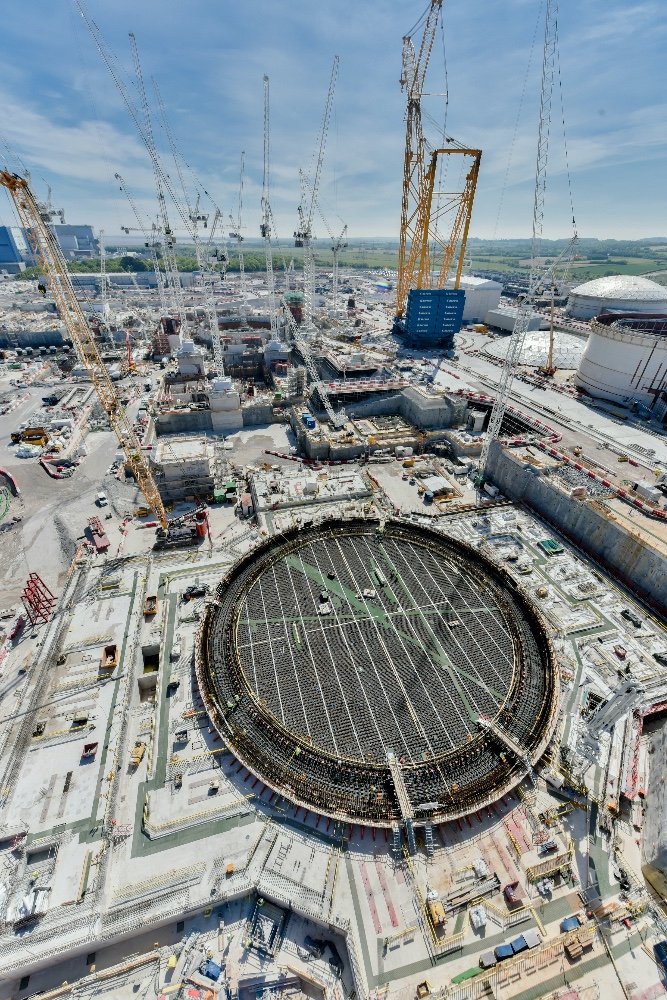 Hinkley Point C managing director Stuart Crooks said: "I want to thank workers and our union partners for their extraordinary efforts to make safe working possible during the pandemic.

"They have adapted to major changes in everyday behaviours and working practices which would have been unimaginable a few months ago.

"The commitment of our specialist suppliers across the UK and in Europe has also been instrumental in helping us safely achieve this major milestone. And we must never forget the duty of care we owe to our community, whose on-going support is vital to the success of our Project.

"Hinkley Point C has a strong culture of learning and innovation which is leading to improved productivity as we get ahead building our second identical reactor. This experience is a great basis for further identical reactors at Sizewell C in Suffolk." 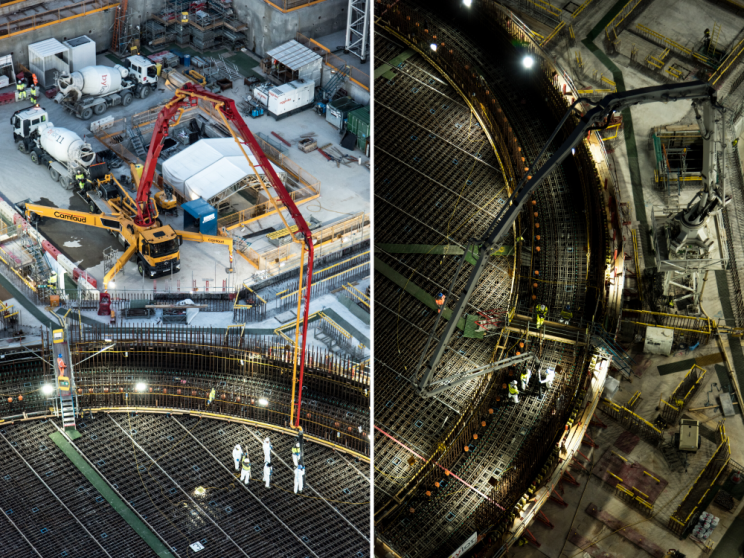