VIDEO: Inside the stunning new offices that are Gloucestershire's best place to work

The ambition of the Gloucester-based Sanctus Group is clear for anyone who steps inside their sparkling new Olympus Park offices.

The environmental contractor and consultants are formally opening the 25,000 square foot offices - complete with their own wetlands - on November 15.

The prime site on the corner of Bristol Road and Cole Avenue is something of a Gloucester landmark and if the ambitions of the company are anything to go by, it's a fitting location.

Crowned as The Best Place to Work at last night's Gloucestershire Live Business Awards, Punchline was given a tour of the stunning premises and hear about the superb work Sanctus do.

Richard Stockdale, environment director of Sanctus, said: "With our offices we have looked to showcase what the environment means to us and what we try and be and do as a company.

"We are a bespoke environmental contractor and consultant. We specialise in remediating, restoring and improving the most contaminated and challenging sites across the country.

"Whether that's a power station, a foundry a gas works, a chemical work, a steel works - things that the country has got wrong in the past.

"We're really fortunate that we get the chance to improve the environment for people with everything we do, which is quite unique and core to what we want to do as a company."

True to their word, that environmental outlook has been transferred into overhauling the site that had laid vacant for nearly 15 years when they moved in. 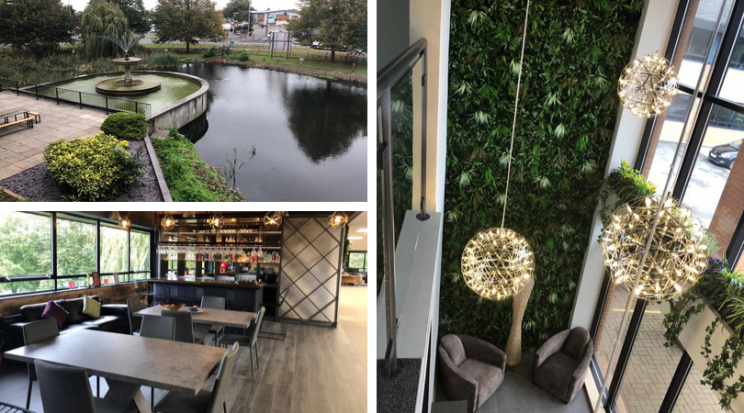 The fountain and ponds have long been visible to commuters going in and out of the city, but now they have been turned into part of what is a wildlife haven between two busy roads.

The group that was founded, and still chaired by Peter Cooke in the same month that the building fell vacant has always looked to do things differently.

"When we inherited the site we had to do a lot of work on the wetland outside the office," Mr Stockdale said.

"We now have a wildlife area and currently have a kingfisher who comes along every day to feed. We are about to install a bug hotel and a beehive to make our own honey.

"I think this building was vacated pretty much the same month as Sanctus was founded and has stood empty in that entire period.

"Viewed in one way it's a heck of a monolith of a building, but Peter's passion is for interior design although he didn't go down that route when he was younger. 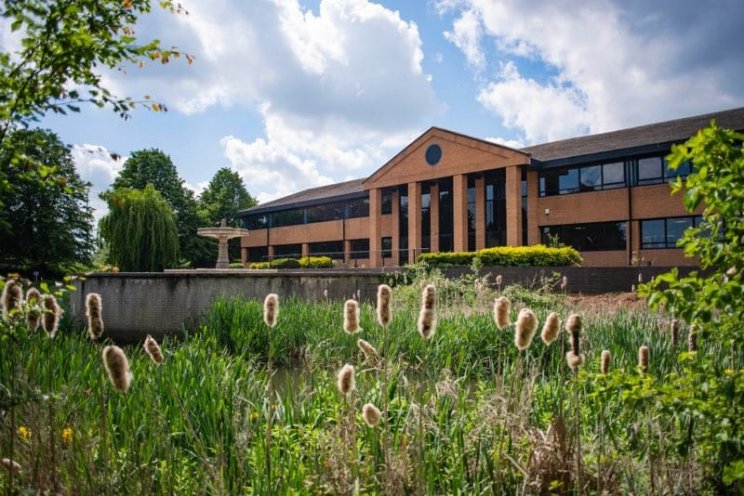 "We took the best part of a year to improve it. It's all Peter's ideas. Furniture from local makers, wood that is reclaimed from sites that we have restored.

"It's absolutely a passion of his to create that environment. It is another one of Peter's passions that he wanted work to be like a family and to be fun. He didn't like what work had become for some.

"When I first met him a year ago, I felt it couldn't be true. But he'd actually undersold the environment, it's better than I thought it could be."

Currently around 50 staff call the offices 'home' but with the company's ethos and aims ensuring that expansion is rapidly coming, they expect rapid expansion.

They already turnover £12million per year, but because of Mr Cooke's ideas and vision being somewhat ahead of the game, they are hoping to double or even treble that in the near future. 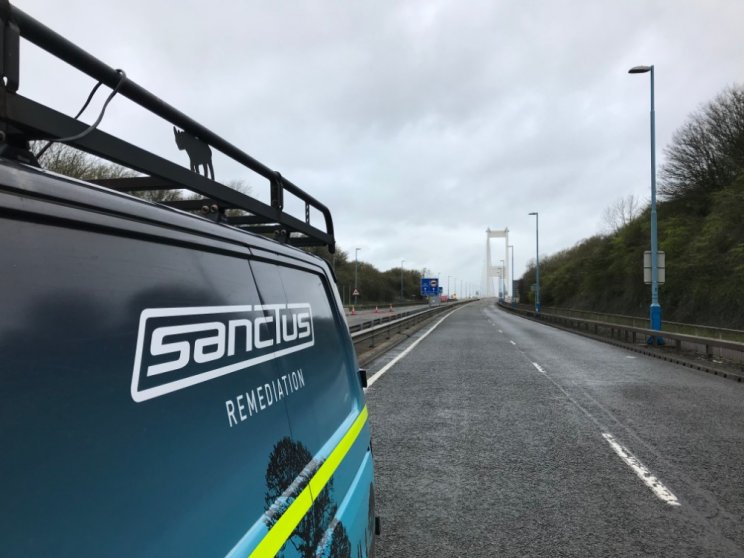 "We have Sanctus Ltd that is the pure remediation, environmental contracting and consulting side - we are probably the only company that does both.

"We have Sanctus Training that is based here as well. We not only train our own staff. We are a local company that is proud to work where we do, but we are also work nationally 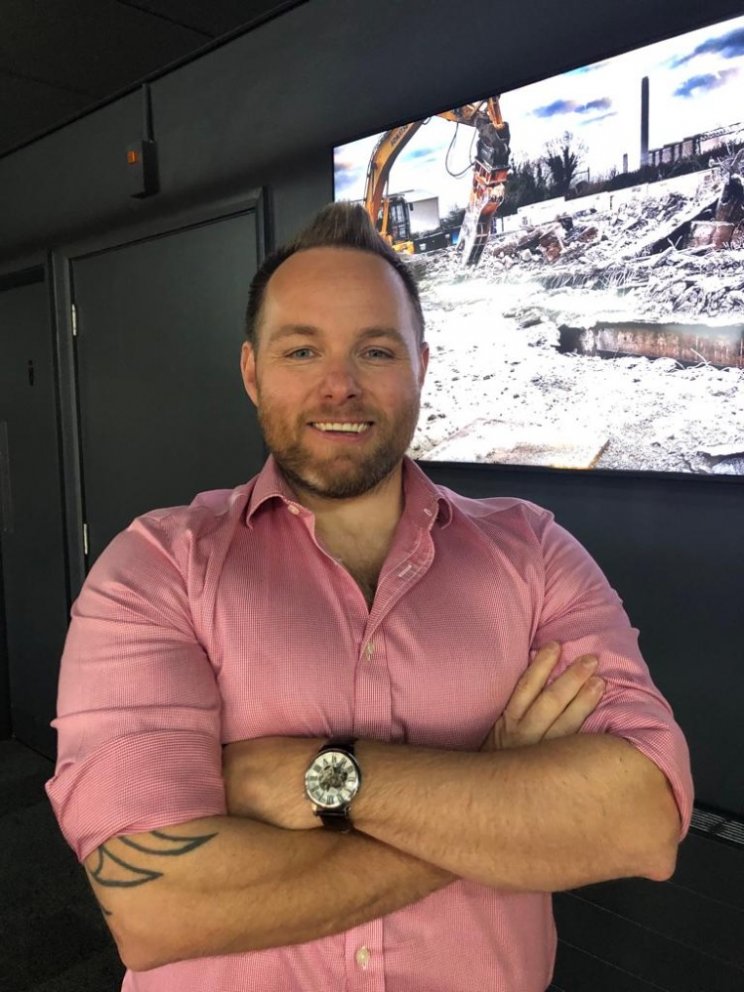 "And where we work nationally, we like to leave a legacy. Quite often we are working on sites that require special training to deal with and we provide those skills.

"Social responsibility is a big thing for us, training and providing skills for young people across the area that we are based.

"Peter founded Sanctus because he recognised that the industry wasn't recognising the problems of asbestos and contamination in soils as well as it could.

"He wasn't happy and stepped into that space. Since then we have completed 2,000 projects over the years. Peter is a great thinker and a great philanthropic mind.

"He has driven that ideal to go beyond remediation. It almost feels now as though the broader conversation of the public has caught up with him." 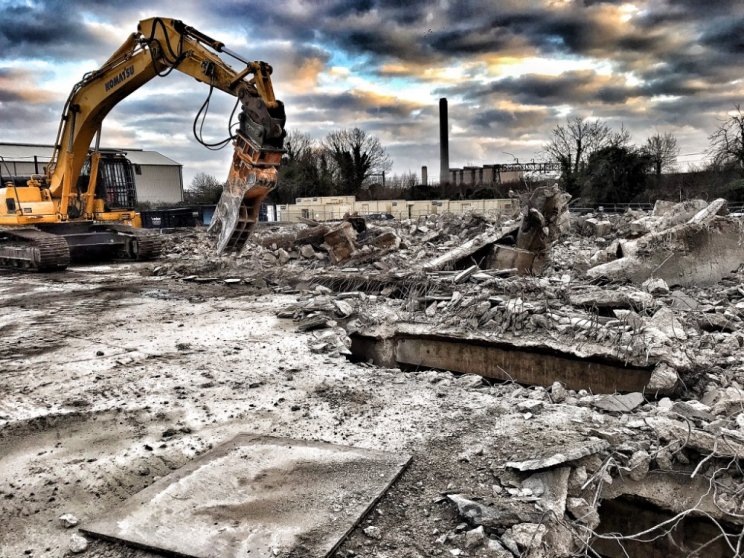 The offices will be formally opened on November 15 - with sparkling English wine created at one of the group's subsidiaries on offer to invited guests.

And if the wider public doesn't know the Sanctus name by then, Mr Stockdale is confident that the company's work and reputation will soon make them difficult to miss.

"We're really fortunate that we get the chance to improve the environment for people with everything we do, which is quite unique and core to what we want to do as a company," he said. 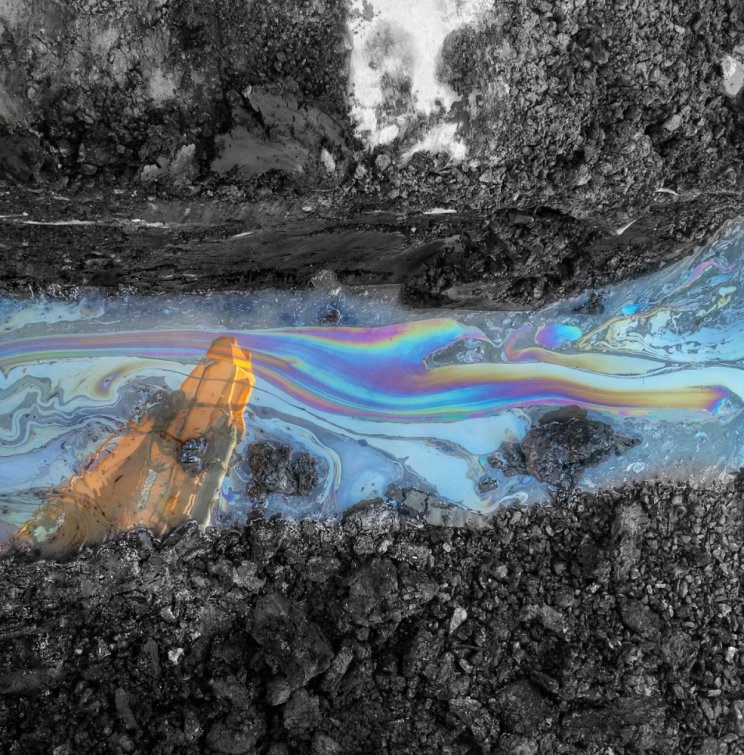 "Between now and the end of the financial year we are looking at earning business that would double, if not treble the size of the business.

"That's not to say we will get all those projects, because big complicated projects need to work for all parties. But it's a growth time for environmental remediation in the country.

"Our hopes and aspirations are that over the next few years it will be hard to miss what we're doing and where we are doing it." 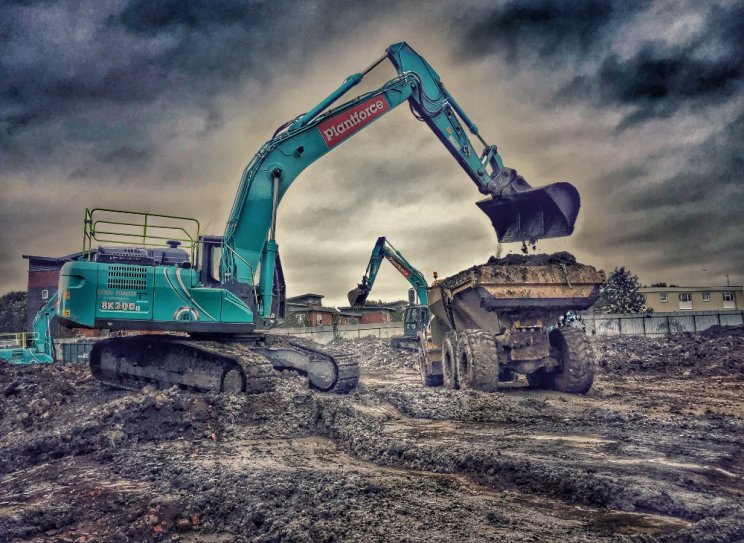