Last month Punchline-Gloucester.com released several exclusive video tours of progress at Gloucester's latest culinary destination and now we return for a look in the basement. 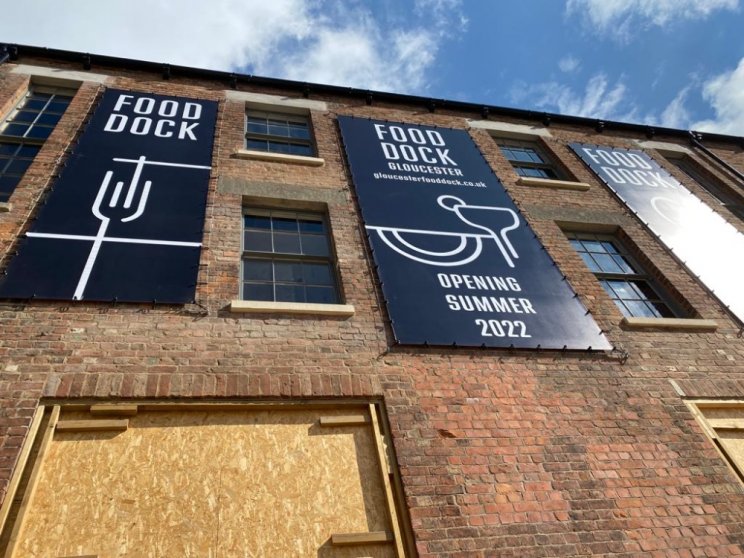 Watch as Punchline editor Mark Owen tours the vaults beneath the main buildings, with Sarah Mansfield from developers Ladybellegate Estates.

Formally used for storage and warehousing, the historic vaults on the site's lowest level are set to become dining areas for the restaurants.

Once complete, the food units will be contained in a double decker arrangement to the rear of the building, each with a view over the dockside. 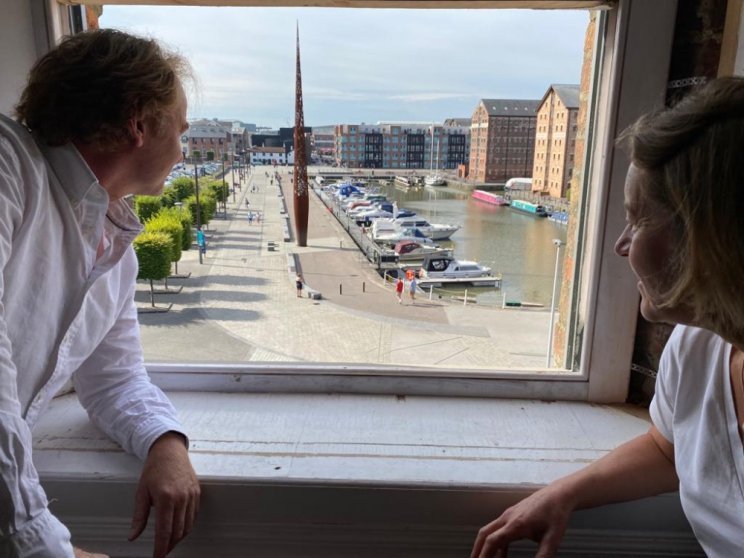 Ken Elliot, who is also a co-founder of Gloucester Food Dock, previously said: "It's very important to us that the businesses at the Food Dock are regionally based, supporting our vision for something that truly has its roots in the city, with its exciting and varied ethnic mix, and is at the heart of one of the best food producing regions in the country."

It is believed the development will create up to 120 jobs once fully operational in Summer 2022. 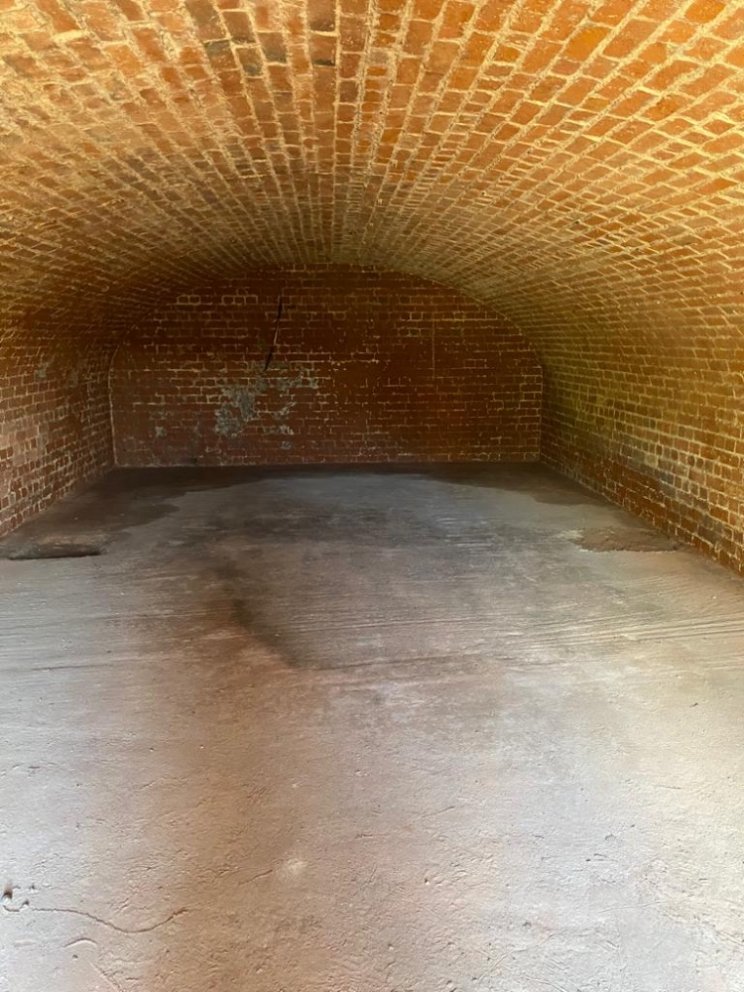