The two people killed in a tragic accident on a Gloucestershire road on Thursday evening have been named.

Elaine Reason, 56, and her 16-year-old daughter Grace both died when a tree fell on their car when they were travelling on the B4077 at Stanway Hill. 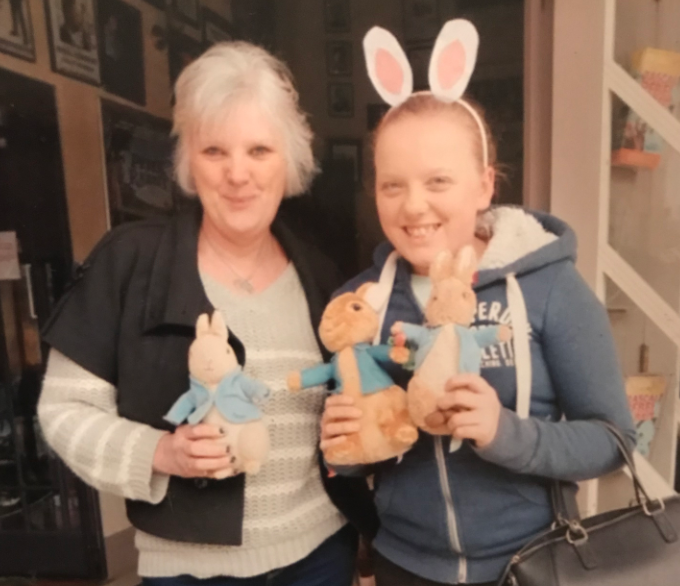 Gloucestershire Constabulary have released a statement from the family of the mother and daughter from Winchcombe.

It said: "It is with great sadness that we have lost two amazing family members.

"Elaine and Grace have been tragically taken away from us far too early. They have touched many hearts and will remain with us and others forever.

"We are still struggling to come to terms with the tragedy and would ask that our family are given the time and space we need to grieve."

A spokeswoman for Gloucestershire Constabulary said: "Our thoughts are with Elaine and Grace's family and friends at this difficult time."