A man who sustained serious facial injuries after being assaulted has called for anyone who witnessed the attack to come forward.

Mr Unwin was hit over the head with a Stein glass which left him with serious facial injuries and cuts to his back and forehead and police have now issued a picture of a man they want to speak to in connecti9on with the incident. 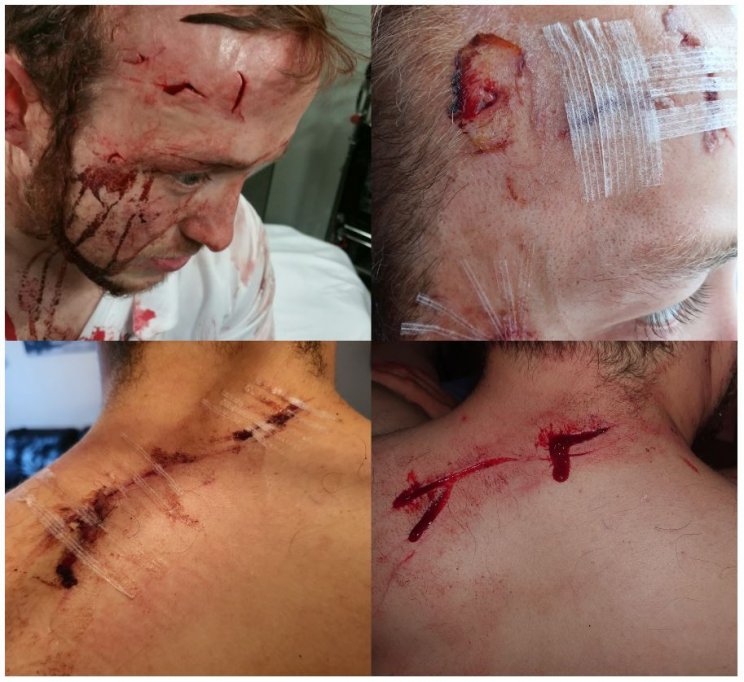 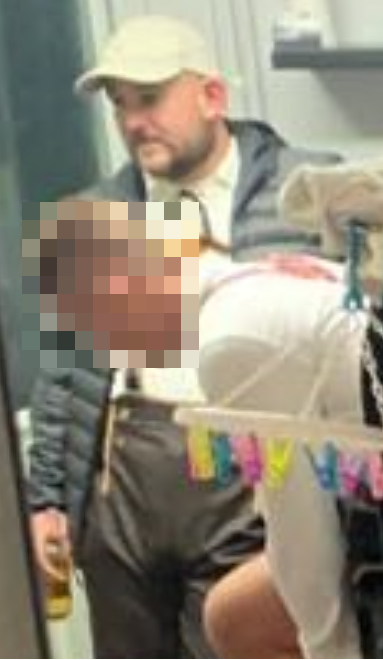 His attacker is understood to have been at an Oktoberfest event which was taking place in the area and police believe a number of people who were also attending may have witnessed what happened.

"This was a completely unprovoked and callous attack on me at the end of what was a good night out with friends," said Mr Unwin.

"I have injuries on my face and back that have scarred me for life and they will be an everlasting reminder of this incident, of which I am now suffering with anxiety as a result of this mindless attack.

"I really hope we can find the person responsible for this so that I can receive a little bit of closure."

If you witnessed what happened or have any information about the assault please call 101 quoting incident 11 of 6 October or email PC Lewis from the Cirencester Local Investigation Team on Joseph.Lewis@gloucestershire.pnn.police.uk.