Profits at the group, which operates digital brands Littlewoods and Very, were up 2.2 per cent to £63.9 million in the 52 weeks to July 2, as reported by Retail Gazette. 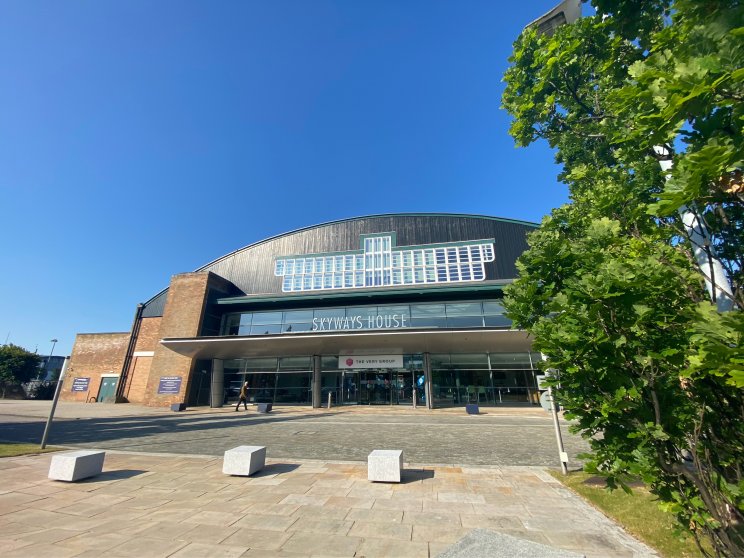 Sales at Very increased by 12.6 per cent and revenues across the group were up 4.8 per cent on pre-pandemic levels.

But sales were down 7.3 per cent against the group's best ever year in FY21.

Fashion and sports sales increased, as customers got back to more normal shopping habits, with Very fashion sales up six per cent year-on-year.

Sales for electrical goods were down 12 per cent and homewares were down 22.3 per cent against a very strong previous year for homeware and furniture.

Very said its robust performance was down to its resilient integrated business model and its ability to adapt to changing customer behaviour. It said it has also successfully managed costs, despite the pressure from inflation.