The Cheltenham-based firm, which recently announced plans for a major research and development facility in the Forest of Dean at the Longhope Business Park, is teaming up with Malvern-based ChangeMaker 3D to produce 3D concrete printing on location to help reduce the 'carbon footprint' of the project.

The revolutionary graphene-enhanced concrete created by Versarien is stronger than regular concrete and so less is needed in construction, meaning that less carbon dioxide is produced in its manufacture.

Neill Ricketts, Versarien chief executive, said: "This is a really pivotal moment in the adoption of a new construction technique for 3d printing structures in concrete, where graphene is a key contributor in being able to reduce carbon from large infrastructure projects, improve safety and reduce costs.

"It is great once again that Gloucestershire is at the very forefront of this new technology and a clear sign that graphene is growing of age. We are delighted to have been working with ChangeMaker3D on a variety of projects that have benefited from the support from Innovate UK." 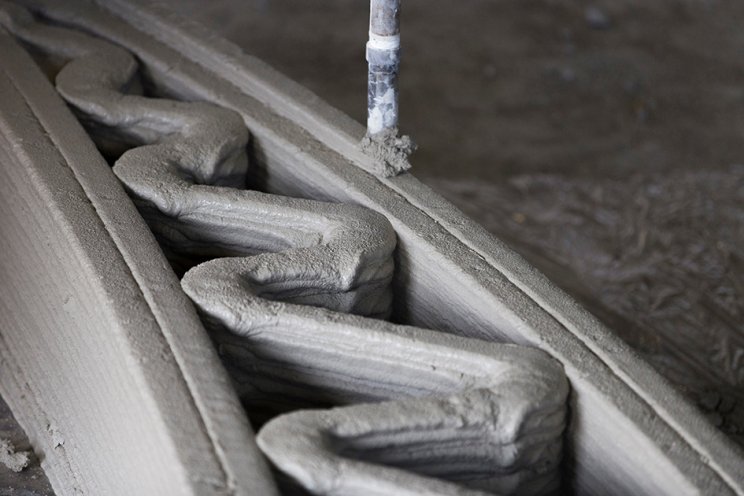 The technology is called 'Printfrastructure' and it will be used by the contractor working on HS2's London tunnels. For the tunnel contractor SCS JV (Skanska Costain STRABAG Joint Venture), it represents an innovative advance in construction methods.

The concrete is printed using computer-operated robots. This allows SCS JV to make structures for the tunnels on site, instead of having to transport pre-cast slabs by road and then assembling and positioning them using cranes.

Where HS2 construction is happening next to an operational railway, it allows works to proceed without disrupting the travelling public. 3D concrete printing is expected to be particularly effective in places where the working environment is restricted like tunnels.

Previously work would have been done overnight when trains were not running or even required the suspension of services for safe working. 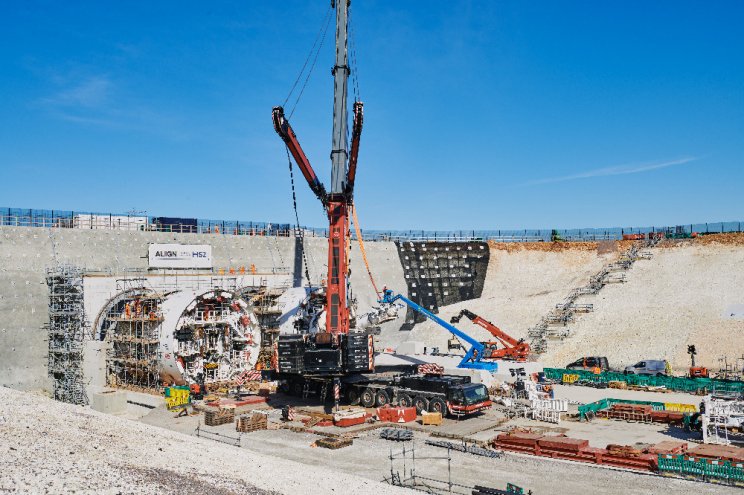 Using a computer-controlled robot enables the reinforced concrete sections to be printed with a unique internal lattice structure to strengthen them. This not only reduces the quantity of concrete required but also cuts waste.

Versarien's concrete has microscopic strands of graphene running through it like stripes in a stick of rock and this replaces traditional steel. This is designed to improve safety on site, increase construction flexibility, and enable a shorter build time and smaller carbon footprint.

SCS JV estimates that the process could reduce the concrete used and contribute towards reducing carbon by up to 50 per cent. By removing steel and simplifying the construction process, which will no longer require cranes and significantly fewer delivery trucks, the carbon reduction could be even greater.

HS2 innovation manager Rob Cairns said: "With a build programme spanning the decade and across the country, the project is creating an ideal environment to develop technologies with the potential to transform how major infrastructure is built." 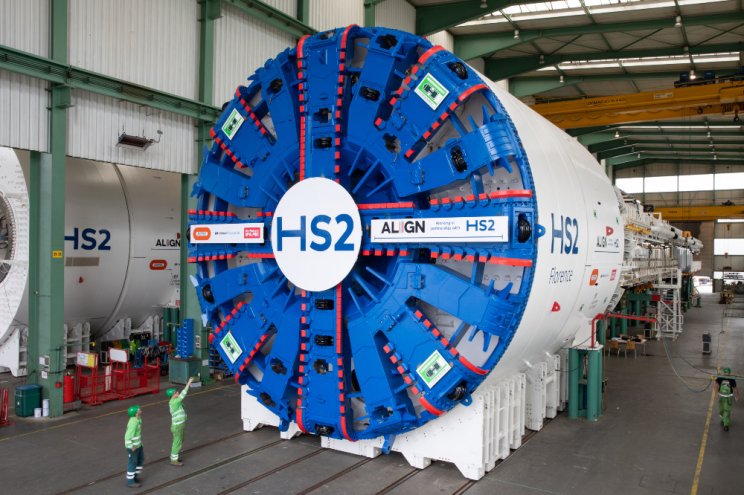 SCS JV temporary works manager, Andrew Duck, said: "It is important that we give technologies such as Printfrastructure the opportunity to flourish because of the possibilities it offers the industry to make a step change in how projects are delivered."

ChangeMaker 3D director Natalie Wadley, said: "Through our Printfrastructure innovation project with SCS JV - a UK first for this technology - and together with brilliant project partners, we are proud to support the rail sector to unlock lower carbon construction."