Verdict on death of boss of dog grooming business

A 54-year-old Gloucestershire man whose dog grooming business was not going well hanged himself with a dog lead at his home, a coroner heard yesterday. 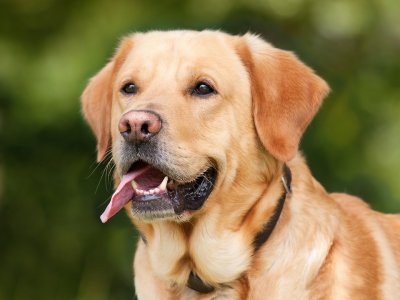 Mark Brain, 54, of Southgate Mews, Cirencester, who ran Dirty Dogs Professional Grooming at Preston, near Cirencester, had been struggling to cope with business and life in general for almost a year before he died, the Gloucester inquest was told.

He had always been affected by the loss of both his parents when he was just 20, but it was only in those final months that he stopped keeping proper business records or maintaining the state of his home, his uncle Derek Belcher told the inquest.

Mr Belcher said he tried to contact Mr Brain on December 2 last year without success and again on the fourth. When he could not get hold of him day he went too his work premises and then to his home where he called the police when he got no response.

Police forced entry and found him hanging from a dog lead near the front door. He had left a note entitled My Will.

Mr Belcher told the coroner: "He was a very lonely person. It is very unfortunate - his parents died when he was only 20. He wouldn't let people get that close to him. Myself and one other person were probably the only people who could really get hold of him.

"But unfortunately he didn't give us that chance. He had attended Cotswold Counsellors more recently but I don't think his doctors had any record of that because he didn't contact them.

"He sort of cut himself off from his local GP, which is sad. But he was obviously going through some turmoil.

"Since dealing with his estate I almost feel like I have become him because I have had to learn how he worked and how he lived. I had very little records - his records till 10 months ago were first class for his business but they deteriorated. I feel he had been feeling very down and depressed for the last ten months."

The coroner, Katie Skerrett, told Mr Belcher his evidence had been 'incredibly helpful'.

It was a tragedy Mr Brain had lost both his parents when he did, she said.

It was clear from the note he left, she said, that he had concerns about his business and had formed the intention to take his own life.

"He was trying to make his business work. Things were not going right and he took the most drastic action he could take."