Hospitality and tourism businesses are facing the decision of what to do with a cut in VAT which comes into effect from today. 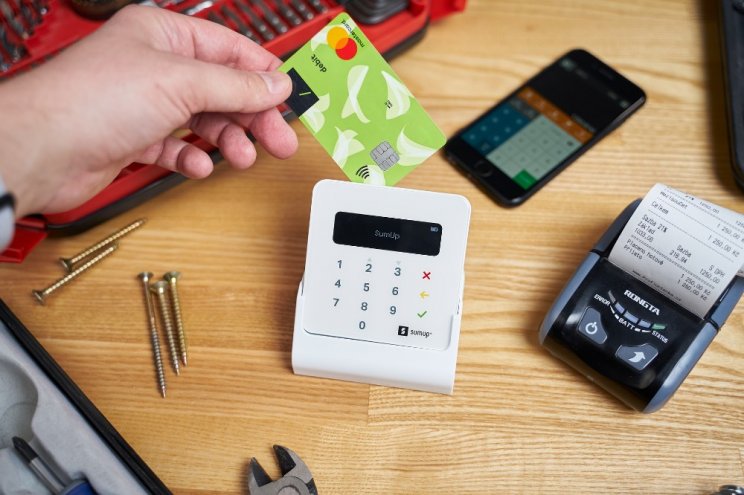 Chancellor Rishi Sunak announced the six-month cut in VAT from 20 per cent to five per cent in last week's summer statement.

The new rate will cover food and non-alcoholic drinks in restaurants, pubs and cafes, together with hotel accommodation and entrance to tourist attractions until January 12.

It is designed to help the sectors, which have been hard hit after being closed throughout lockdown, but businesses face the choice of leaving prices the same to help revenue or pass on the savings to customers in a bid to increase footfall.

Starbucks has said it will pass on the VAT cut with Nando's and Pret A Manger following suit, while McDonalds has recommended its franchisees follow suit.

Best Western said it would reduce the prices at its 300 UK hotels while IHG Group, which runs the Holiday Inn and Crowne Plaza, said it would pass the cut on to corporate bookings but could not confirm all its franchised hotels would follow suit.

The Treasury said: "We want businesses to pass on the benefit to customers if they can, and almost four fifths of businesses said they did so in 2008.

"But we recognise that many of these businesses have been closed and without income for months, and decisions on prices are ultimately for businesses rather than the government."

But Malcolm Bell, chief executive of Visit Britain, said the cut had been mainly introduced to support businesses recover after lengthy closures.

He told the BBC: "My message to customers is this is to help the businesses, not to reduce the cost of their holiday. It is only a temporary relaxation up to January."

Institute for Fiscal Studies director Paul Johnson said the Chancellor would have been better waiting to see how the sector was faring before making the cut.

He told Sky News: "Maybe it would have been better to wait until we know whether the real problem is on the demand side - people need to be encouraged to go out and eat - or on the supply side, with social distancing restaurants can't serve enough people."