A Stroud war memorial that was inexplicably vandalised earlier this year has been repaired - for free - in time for Remembrance Sunday.

Stroud-based stonemason Steve Cottle from OL Cottle Memorials have restored the Stroud Cenotaph free-of-charge in time for services over the coming weekend.

The memorial to people from Stroud who sacrificed their lives for their country was vandalised in June to public outrage. 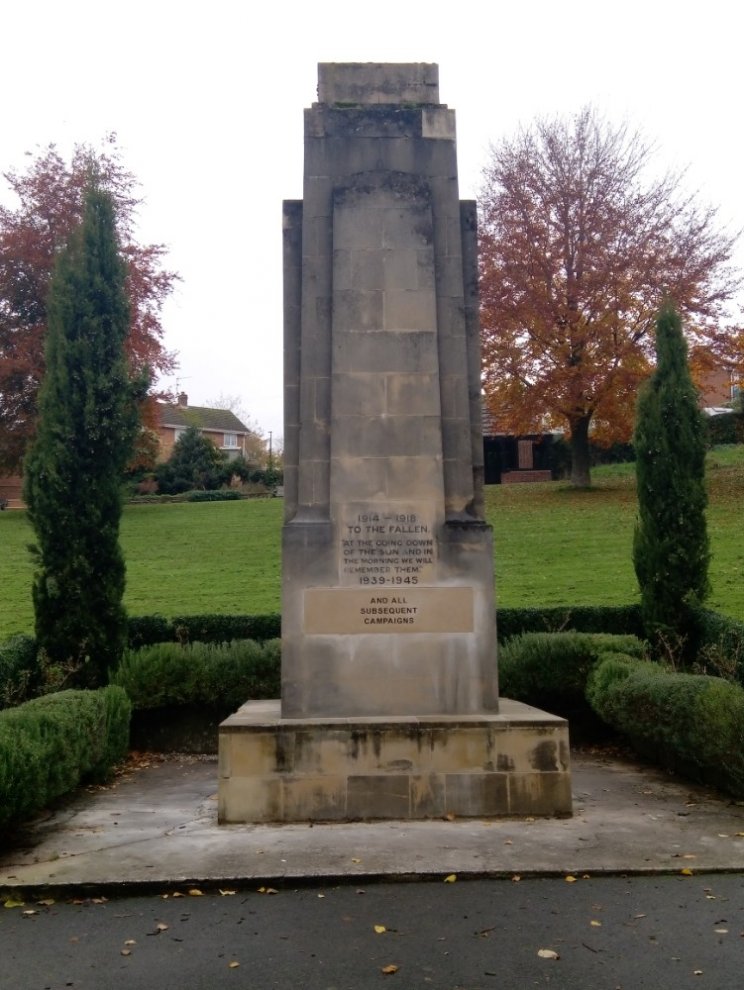 "We are grateful to everyone who offered to help," said Stroud District Council Building Programmes Manager Brian McGough.

"Mr Cottle installed the original stone and offered to repair it free-of-charge, which is a very kind gesture."

The memorial is dedicated to those who fell in the First and Second World Wars, and commemorates the fallen of later conflicts including Northern Ireland.

In October 2015 a dedication was added to mark the dead of all conflicts subsequent to the First World War, regardless of location.

It was believed that a chisel or other heavy tool was used to gouge out the engraving "And all subsequent campaigns" on the stone installed in 2015.

Land for Park Gardens was donated by Councillor Sidney Park as a memorial to his only son Herbert and all those who fell in the First World War. 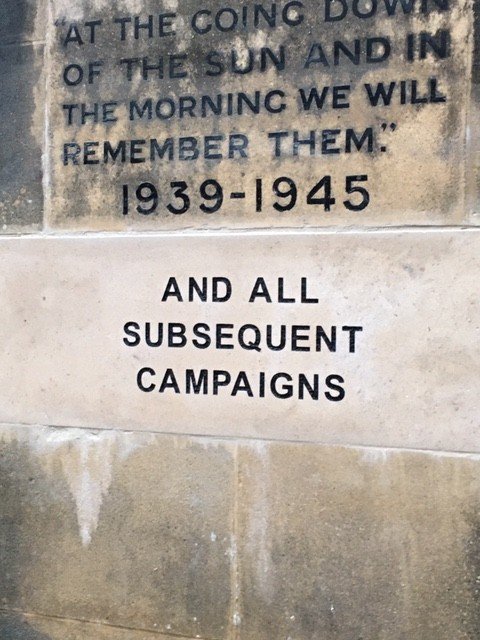 The memorial, which is Grade II listed, was erected in 1935 and unveiled by the widow of a local soldier, assisted by two holders of the Victoria Cross.

The memorial is the responsibility of Stroud District Council, and Stroud Town Council is responsible for the gardens.

Stroud Town Council Clerk, Helen Bojaniwska added: "We are grateful that the cenotaph has been fixed in time for Remembrance Sunday, and extend our thanks to Mr Cottle for his professional services."

As usual, Stroud District Council is flying the Royal British Legion Poppy flag at its Ebley Mill headquarters, and staff will observe the two minute silence on Monday.